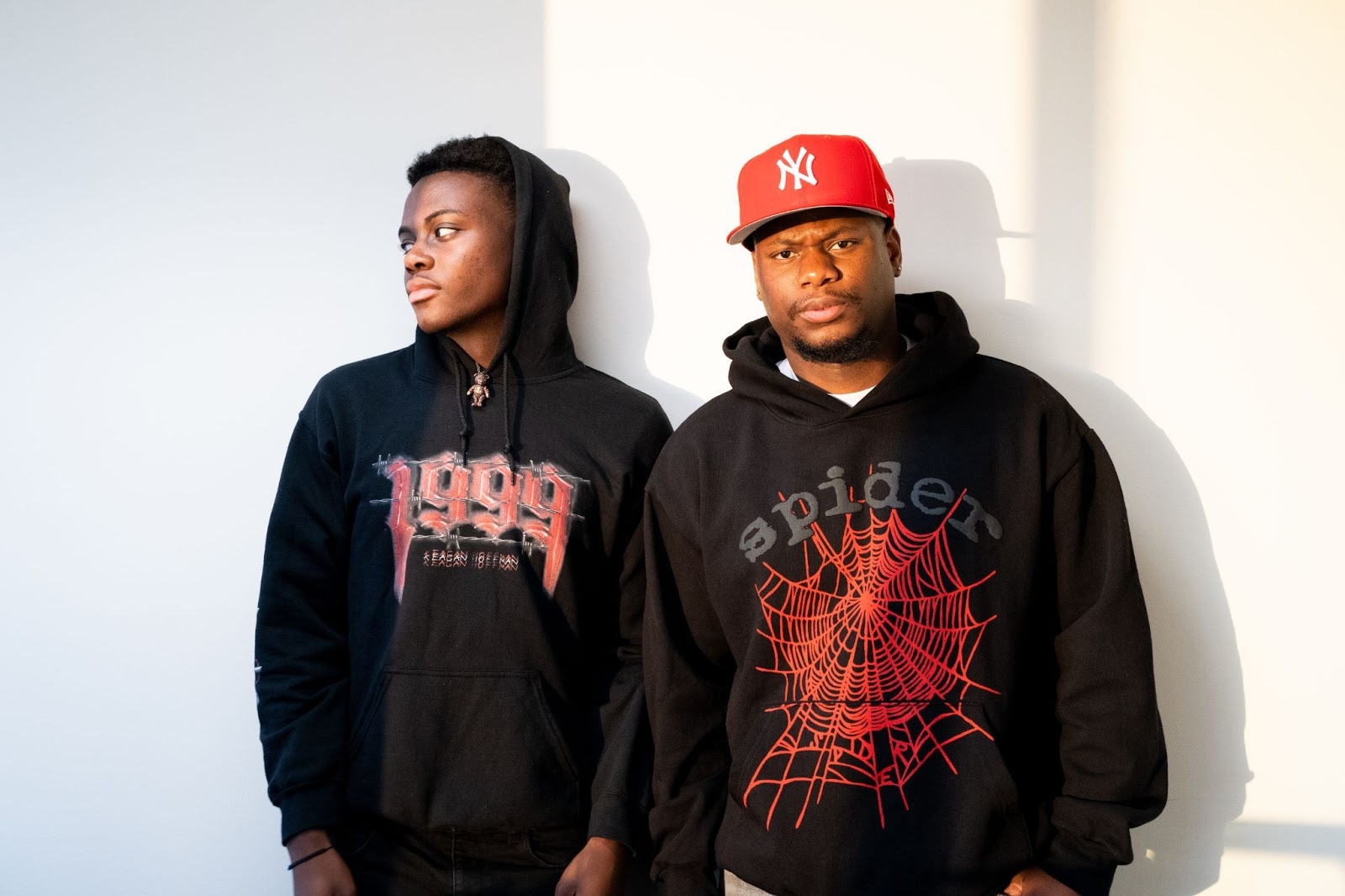 Born and raised in Jamaica, Hakeen Rowe came to America at the age of nine in 2004. He then moved to New Jersey where he started skateboarding, playing football, and making music.

“I moved to San Diego in 2015 with $200 in my pocket and made my way to LA in 2017. I started working on Melrose at the official hat and clothing store. Two months later No Jumper moved next door and Adam thought I was funny and had a nice taste in music so he asked if I was interested in being one of the co-hosts,” Hakeem shared.

With this new opportunity, Hakeem has been able to co-host one of the hottest hip-hop blogs in the industry and generate over a million views through hosting OGM Interviews and No Jumper.

And by 2019, Hakeem has been making his own beats which have allowed him to continue what he started when he first moved to the US which is making music. Not only that, but it also allowed him to pick up on a few things along the way to help him further his career.

The Three Principles He Learned

One of the three principles that Hakeem learned as a host is to not give up even if things look bleak. The industry is a tough one to penetrate but those who show up and put in the hustle reap good results because they get to show their audience what they’re capable of no matter how tight the competition may be. \

Another thing on the list is to not take things personally. As a host, putting his work out there for the world will garner both positive and negative feedback. While the positive comments can give a boost in confidence, the negative ones shouldn’t be taken to heart, rather, these should be used as fuel to become even better in the following days.

In the coming year, Hakeem has several tasks at hand to work on such as working on producing Xavier Wolf’s new album and Dro Fe’s Album “Narco 3.”Learn more about Hakeem through his Instagram and Twitter accounts.

How Ganja Mann Started His Career In The Hip-hop Industry