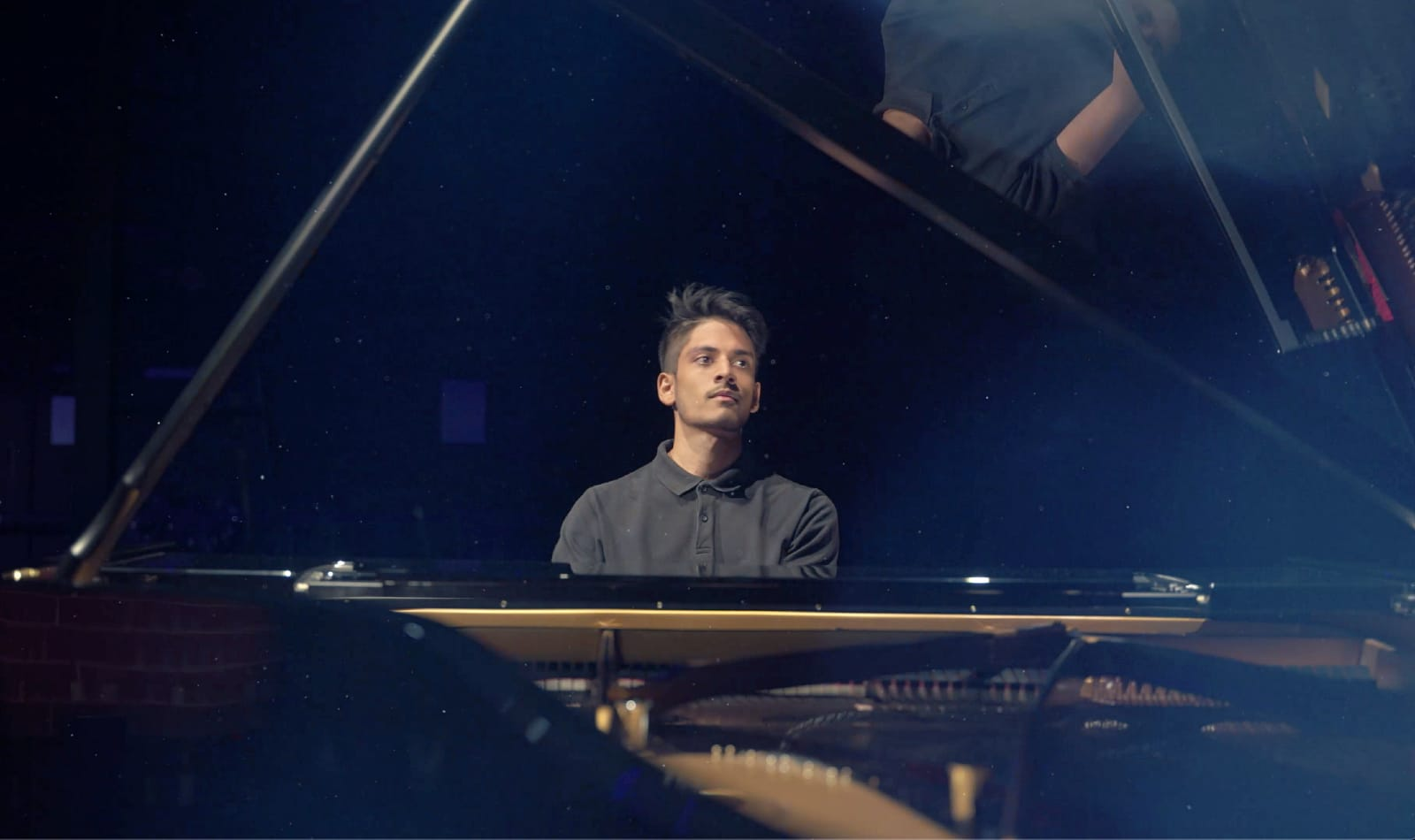 Born on June 6, 1997, Rahul Suntah is a composer, music producer, recording artist, and pianist from Mauritius, East Africa who is currently based in Bristol, England. In the last few years, Rahul has gained a following online and several recognitions for his talent as a musician.

“I started playing the piano when I was eight years old having studied ABRSM Piano and Music Theory. After finishing high school, I decided to pursue my university studies in Audio and Music Technology in Bristol, England, and graduated in 2019 with a focus on composition, production, and sound engineering,” he said.

With his raw talent and educational background, it’s no surprise that many are in awe of what Rahul can do in terms of music.

How His Career Started

This is the time when everything got more serious especially after several of his videos went viral including some of his covers of hits like ‘Despacito’ and ‘Eye of the Tiger’ which have over more than 100,000 views on my Instagram and Facebook.

Rahul’s Instagram had grown to 15,000 followers following this sudden rise in the views of his songs available online.

Finally, in February 2020, Rahil independently released his debut EP entitled Piano Stories, which is a compilation of melodies that he composed as a child as well as a reflection of several musical genres that he used to listen to while growing up.

Some Of His Recent Successes

Presently, Rahul has over a million total views on his YouTube channel and over 25,000 followers on his Instagram. But the recognition for his talents goes beyond the online space.

Rahul was also among the winners of the annual University Talent show in 2019 and was often featured on big artist discovery platforms such as Music Crowns and the Music Man.

“An achievement that I’m particularly proud of is being able to complete and release my first EP and two music videos along with it which were supported by BBC Radio Bristol and BBC Music Introducing in the UK,” he shared.

The talented musician is currently in partnership with Musicnotes–one of the biggest sheet music retail websites in the world where he publishes sheet music for his arrangements and compositions.

Get to know more about Rahul through his Facebook or Instagram accounts. You can also listen to his music on SoundCloud accounts.