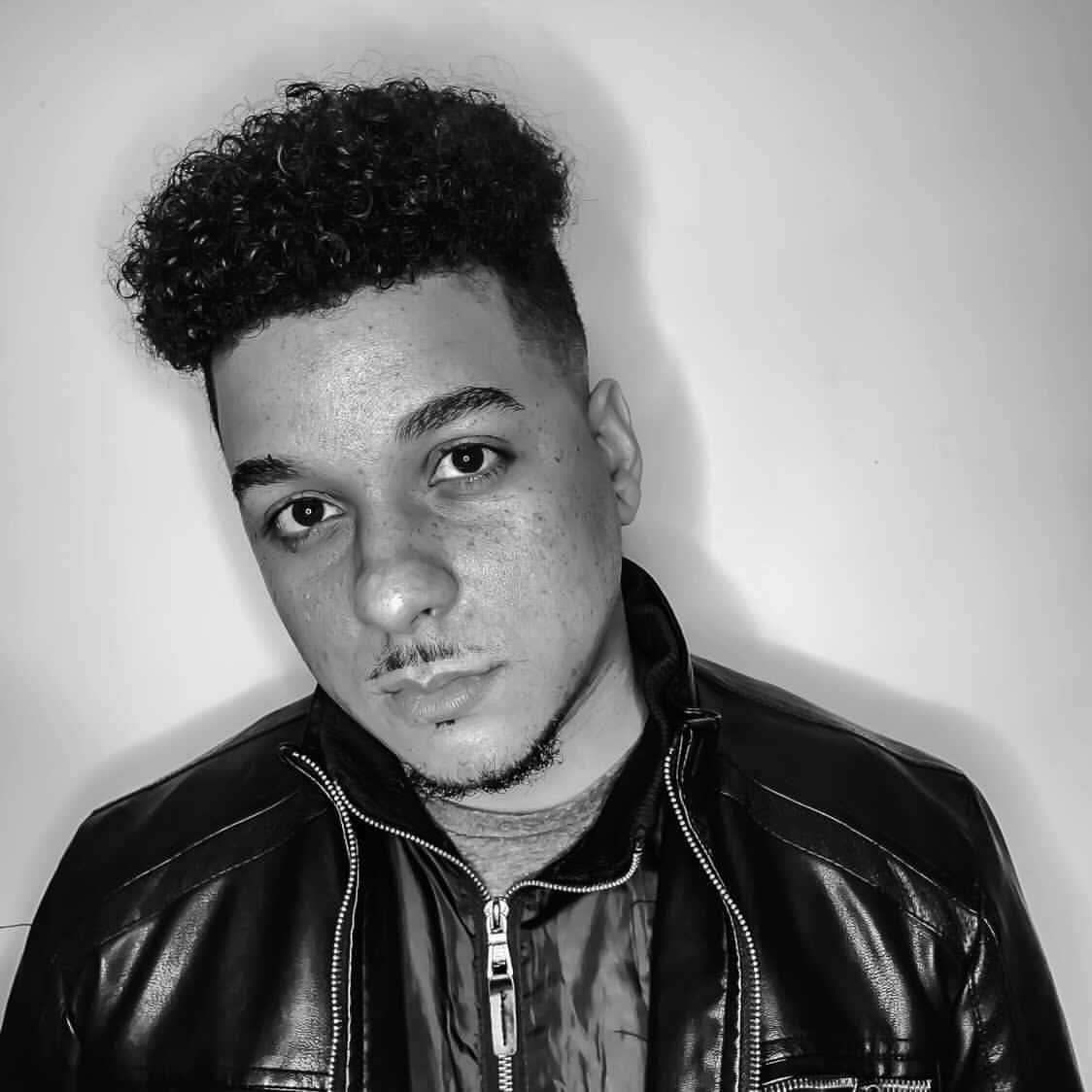 Xavier Allen is an upcoming music marketing mogul in the music industry. Xavier’s mission is to help artists grow and gain the core audience they need to have a long term successful music career. Xavier is currently getting looks, offers and notices from some power players in the music industry, this includes record label executives, A&Rs and more.

Making a name within the industry

Xavier made a name for himself in the industry by starting out like most people, small and marketing artists with little to no following. Gradually he moved his way up to marketing artists who are signed, have previously been signed, or have had label offers on the table. The reason he was able to move up to that level so quickly was because he was able to get the artists fans that bring retention, as opposed to vanity metrics like other music marketers provide.

Xavier has had his fair share of obstacles he’s had to face before. When he first started, he was still working his regular 9-5 jobs with very little time to focus on campaigns. He quotes he had to “shake and move”, just like his current colleagues would say. There were countless times people tried to take Allens destiny away from him. Some examples of this are people lying about their accomplishments to make it seem like they were a better fit for the job than Allen, people asking for handouts, and of course the people close to him never understanding what exactly he did no matter how much he tried to explain.

Allen believed the only way to get out of the 9-5 life was to wake up at 5:30am on his days off or light days at work, so he continuously did that. Everyday he would prospect for new clientele for 8 hours. He once even found himself getting overbooked, so he began to hire more staff for tedious tasks. After a year of Xavier running an agency, he states “ I then proceeded to prove my point to some power players in my industry that in turned helped me gain more high ticket artists that I am currently working with now.”

What makes Allen so different compared to others is that other music marketers in the industry focus primarily on one avenue of marketing, like for example, tiktok, instagram, YouTube, etc. They also tend to focus only on the vanity metrics instead of real fan retention. Xavier focuses on many more aspects to help artists grow, other than social media sites like tiktok and Instagram. Some examples are SMS Marketing, Email Marketing, Funnel Building, merchandise marketing, influencer outreach, and data analysis.

In conclusion, Xavier really values the big picture more than anything. He doesn’t let trivial things interrupt his motivation or courage to success. He is here for the people rather than himself. Allen is fully aware of what he is capable of and is willing to help others work their way up to their full potential.