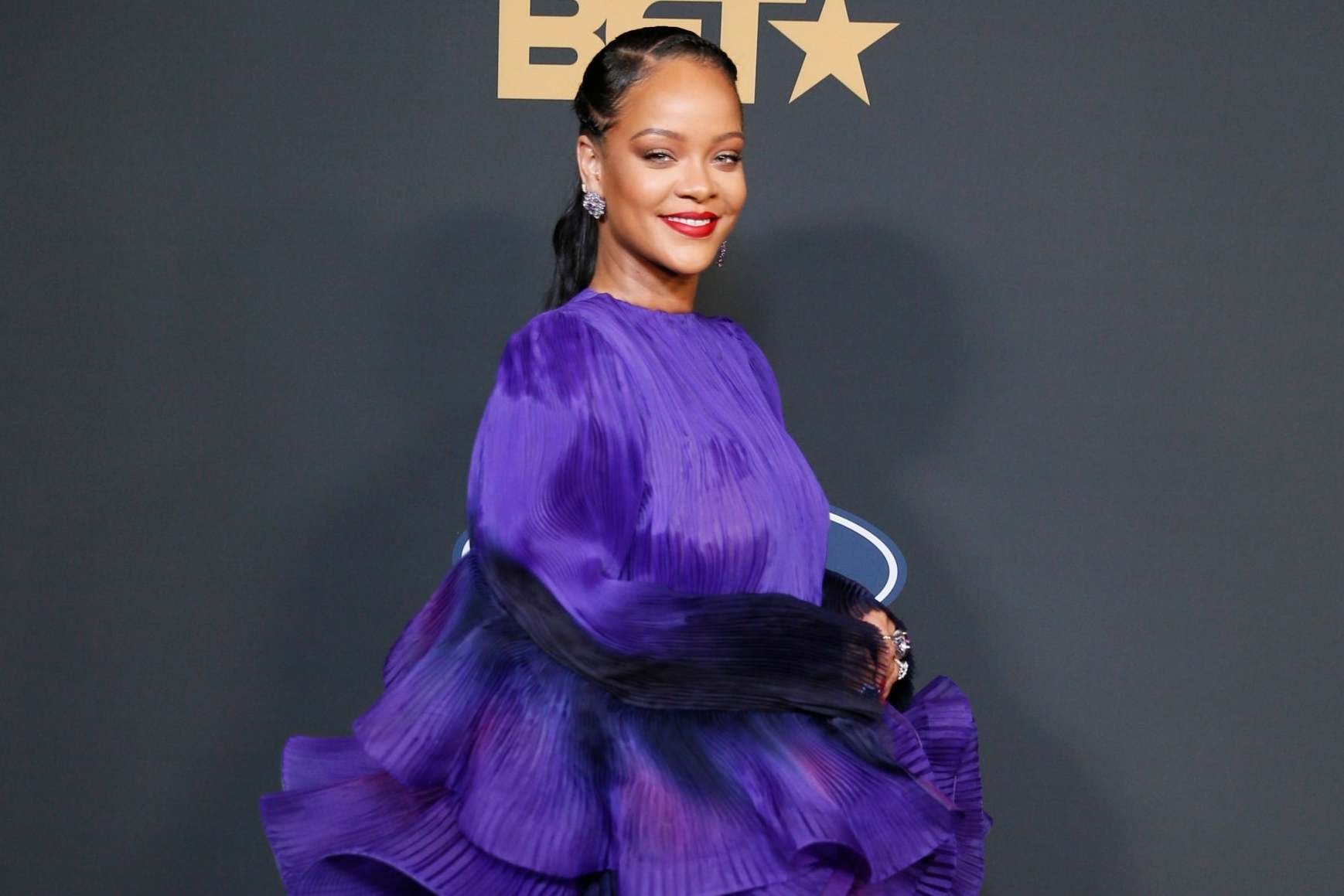 After Rihanna made headlines by becoming the First Black Woman to head a Luxury Fashion House under LVMH, she is back again on the screens. This time with a different record. She is the first black woman in history to own a cosmetics brand worth over $1 billion.

The designer, beauty mogul, singer, and all-rounded boss, Bad Gal RiRi, has more in store. She may not be releasing music, but she’s been making history in all her business moves. She must be picking the right cards. Branching out of the music world to release her ground-breaking and inclusive Fenty Beauty makeup line, she has only gone on from entrepreneurial strength to strength. Her subsequent Savage x Fenty lingerie line seems to have been her stepping stone into the fashion world, but this time not as the muse but the creator.

What you need to know

Rihanna’s lingerie line was launched in 2018, and within two years, it had posted revenue growth of more than 200%. Savage X Fenty was established as a force to be reckoned with in the $13 billion women’s underwear industry in the U.S.

This comes as no surprise as projections indicate the “Work” singer’s lingerie line is pegged to be the global market leader by 2025. In that same year, the value of women’s activewear is expected to hit $216.9 billion, and the mogul has her eyes set on the activewear industry.

Rihanna is now the first black woman in history to ever own a cosmetics brand worth over $1 billion👏🏾👏🏾👏🏾 pic.twitter.com/BG3UHCILRU

This record is iconic to the world and to the people of color who will be marking the first anniversary in May since the Movement ‘Black Lives Matters’ started almost a year ago. A few weeks ago, Apple announced that it is more than willing to support the black community by welcoming 13 leaders and their teams from 13 different companies to start the Entrepreneur Camp for Black Founders and Developers.

Less than two years after Rihanna’s high-end Fenty fashion brand launched with LVMH, it’s now being put on “hold” to focus on expanding the lingerie brand. The coronavirus crisis made it difficult to create eight ready-to-wear collections a year while operating remotely. The global fashion industry experienced a 93% drop in profit in 2020. Rihanna made history as the first woman to create an original brand at LVMH and the first woman of color at the top of an LVMH Maison. The e-commerce site for Fenty fashions will go dark by the end of February or early March.

Jessica Stafford Curates The L.A Experience Through Her Events Agency