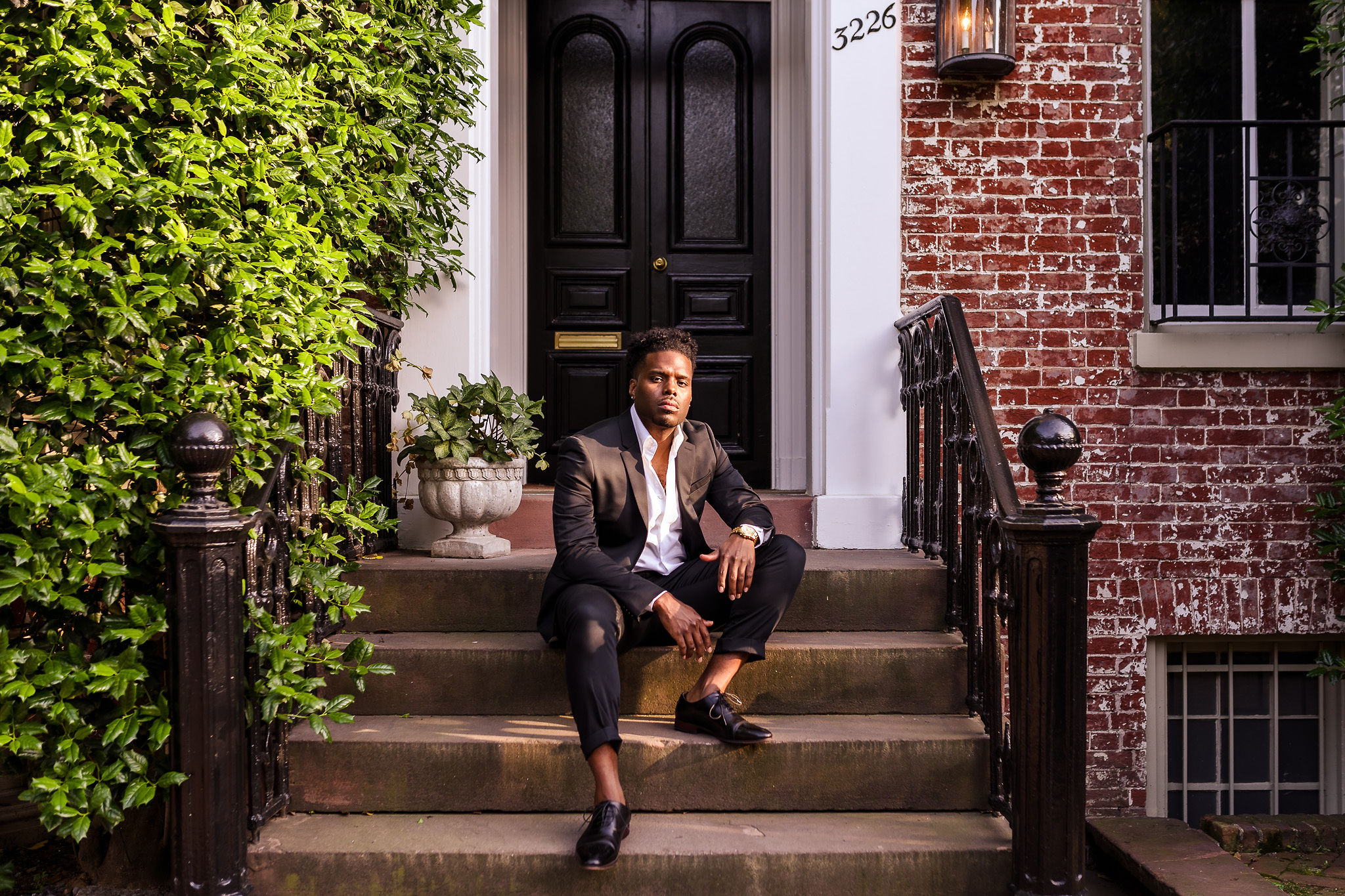 When a person thinks of places musicians live in the U.S., the midwest usually isn’t one of the first places that come to mind. The region has places like Chicago, Minneapolis, and Indianapolis, but overall isn’t a huge hub for musicians. Jxhn Jacxb is a rising artist from the midwest. Based in Indiana, Jxhn Jacxb is left to fend for himself most of the time. Nonetheless, the young creative has been building a career in music for years.

Raised by a single mother, Jxhn faced several challenges in his life. Distress and violence was nothing new to him; things typically associated with impoverished communities. A mind in perpetual motion, combined with experiences that bred a litany of mythological type parables, his maneuvers could only be conceived through a polygamous relationship between tragedy, irony, and serendipity.

Jxhn’s father was a millionaire businessman who lived in Carmel, IN, a posh suburb of Indianapolis. Due to a neighborhood quarrel, Jxhn’s mother sent him to live with his father at 13. They felt it was no longer safe for Jxhn to grow up in that neighborhood.

These events still inspire Jxhn’s sound today. Jxhn said, “Most of my music reflects having a great time with the people I love. On the other hand, my music represents overcoming obstacles and becoming who you’re meant to be.”

Jxhn Jacxb’s first interactions with music came at 12 years old when he was inspired by his cousins to start writing lyrics. From the first time he started making music, Jxhn Jacxb knew he had a gift. He could tell by the way things flowed naturally for him. After spending some time working on his craft, Jxhn Jacxb started to pave the way for the rest of his career in music. While he made some great progress as an artist in those early years, it wasn’t until he turned 15 that he started getting noticed by his peers.

In high school, Jxhn Jacxb started to take his craft more seriously. He often relied on his peers’ feedback while making his music, so he decided it would be beneficial to create a rap group. He started “The Bird Boys,” a group of his peers who were also interested in hip hop. The group served as a growing point for all of its members. The members would spend hours freestyle rapping, battling, and recording music together. This became a huge launchpad and an important moment in Jxhn Jacxb’s early career.

After working hard on his craft with “The Bird Boys”, Jxhn Jacxb got right into the studio. He started recording more often, and after making a few tracks, he decided it was time to release a project. At the age of 15, Jxhn produced and recorded “My Korrupt Thoughts,” an album dedicated to Three 6 Mafia. He went on to attend Morehouse College in Atlanta, GA. During college, he was challenged to a 100-song challenge by his colleague Andrew Jean-Baptiste, which took him countless hours of writing, recording, and soliciting features, ending his college career with a collaborative project “| M.O.E.T. | Presents: No I In Team.”

Jxhn Jacxb has been steadily releasing music for a while. He recently released a tribute to Kobe Bryant named “Kobe” and made his debut to all major streaming platforms with that song. The track already has over 60K plays on Spotify alone and is gaining traction quickly.

Jxhn Jacxb has plans to release another 5-10 singles before the year is over. You can find out more about the rising artist from Indiana below.