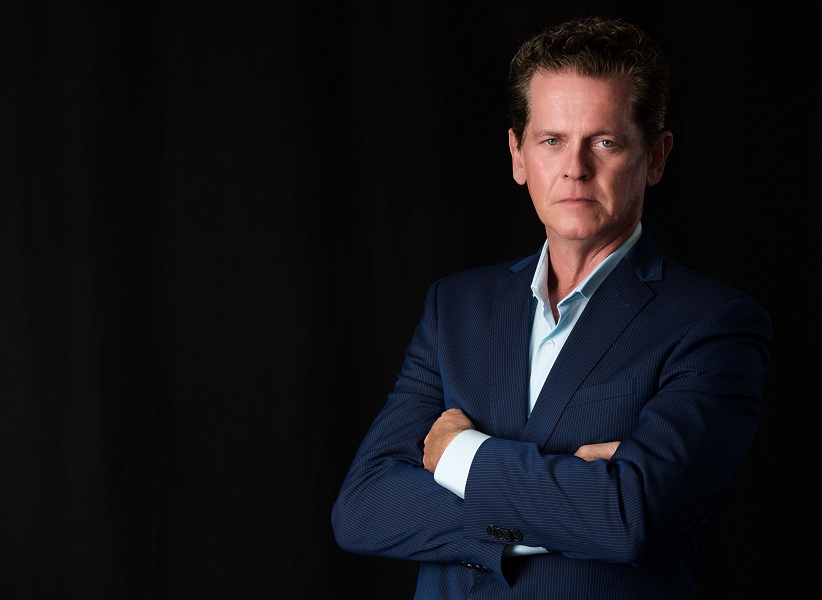 Freedom Academy is a virtual space where Charles posts free content for members. He also holds interactive sessions to talk about freedom. He works hard to make content that can be of help to the followers. To convey his experience and expertise, Charles wants to reach out through social media and virtual sessions on Freedom Academy.

Charles began his career by being a commission-based sales representative for many companies. He took leadership roles to help increase revenues through strategy making. Charles never stopped learning as he took on new projects because he focused on personal development. His biggest drive to achieve freedom is his daughter. He co-founded All Gard, a home security solution provider startup, designed a revenue model to increase sales, and sold it as an established company. Now, Charles has a substantial passive income and is helping others to achieve freedom.

Charles found an interest in solar energy that defined his career as an entrepreneur. He is a sales leadership mentor and advisory board committee member of Powur, PBC, a solar power contracting company. Charles considers solar energy empowering for the industry that can help entrepreneurs and homeowners to achieve financial freedom. As a mentor, he manages 5,000 agents and has also helped in building a platform to promote solar energy. Charles is optimistic that solar energy can contribute to the freedom that entrepreneurs strive for.

As a famous influencer on Instagram, Charles posts regular content videos about the freedom that can inspire and motivate people to pursue. He is on the mission to give hope to people that they can gain financial freedom. ThreeToFree by Charles is his promise to followers that by putting effort and time, one can achieve financial freedom in three years. He believes that financial freedom is earned through dedication and hard work. Freedom does not come easily, but it is worth every effort. He posts on YouTube so that people all around the world can see his message and be successful in achieving their dreams.

Charles aims to revolutionize the people’s thinking by giving them hope that they can achieve financial freedom if they work harder towards it instead of wasting time over regular jobs. According to Charles, to be free means to do what you want to do, and to be passionate about it in life.