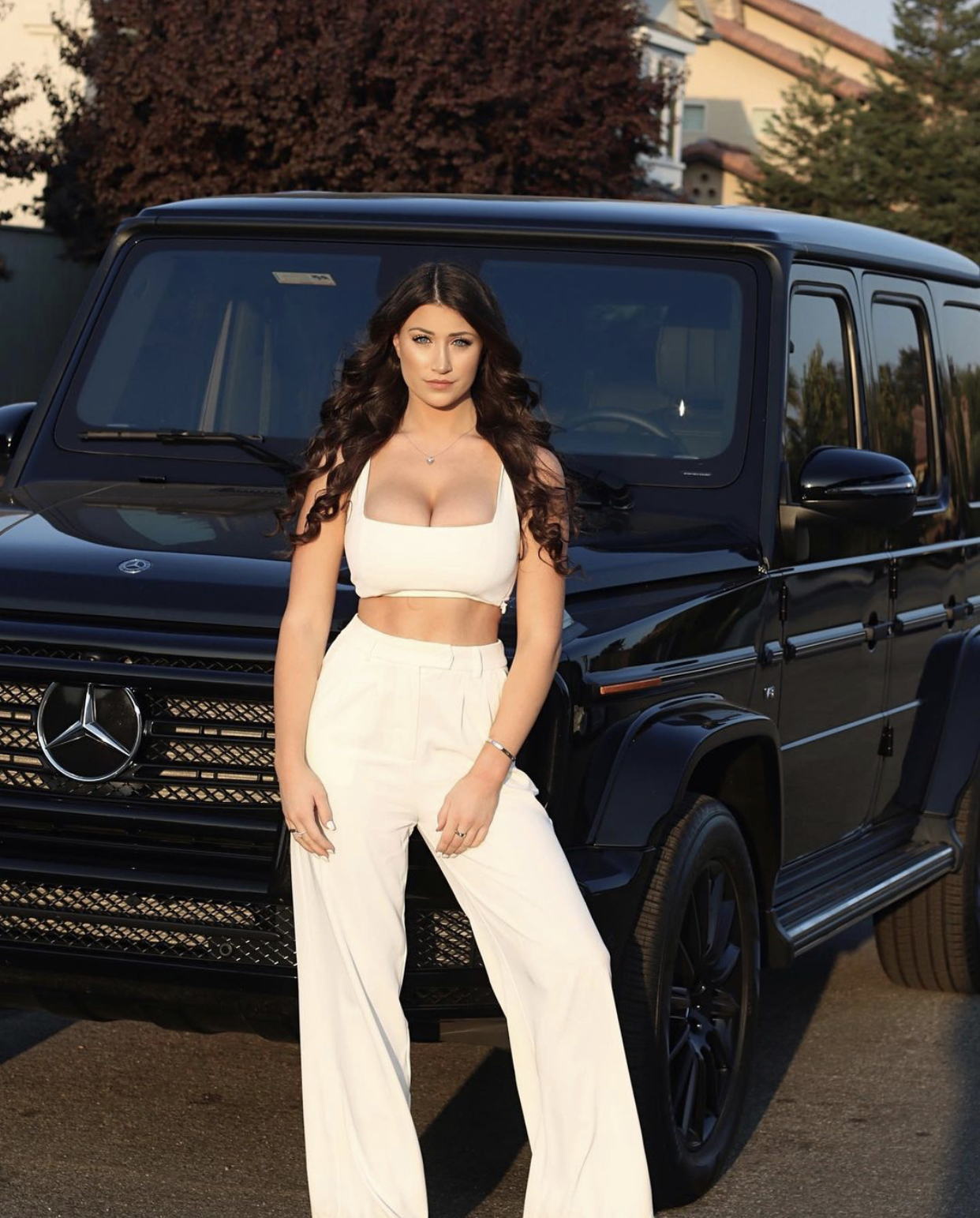 With the meteoric rise of social media over the last decade, the definition of an entrepreneur has been completely redefined.  These days, people have managed to turn “working for yourself” into building one’s personal brand that becomes a profitable business through social media. The influencer is now often classed in the same category as celebrity, athlete, pop star and movie star. With following counts that continue to amass, influencers are now known for how they parlay their fan bases into income opportunities. At a young age, one rising entrepreneur out of California managed to flawlessly navigate the social media game with a business designed to be utterly lucrative.

As founder and CEO of COY Co, Jessica Bartlett quickly recognized the trends of social media monetization and created a company of her own where influencers would be able to offer their loyal fans and followers exclusive and behind the scenes, premium content by way of a subscription. Though this model might sound similar to something like OnlyFans or Patreon, COY Co. is different in how it is the only elite company that is exclusively available to influencers with a significant fan base. And unlike the aforementioned companies, at COY Co. there is less of a stigma surrounding the company’s influencers, Only Fans are Patreon are often associated with sex work. COY’s strict guidelines ensure that the platform will never have these associations and is thus an elite alternative for an influencer looking to monetize their following without the potentially negative stigma which comes with being on a platform associated with sex workers. COY Co., whose acronym stands for “Capitalize On You,” gives its influencers the company and extended resources to create their exclusive content.

Should one meet the requirements, Bartlett has a system in place that first allows each COY Co. influencer to decide the type of content they want to create and secondly, goes the extra mile to then facilitate the production of the influencer’s content. So long as the influencer creates content that offers value beyond what their fans would find through Instagram and is ultimately profitable, the company will plan and produce a content shoot once a month for influencers with high-yielding profitable engagement.

And as the pandemic continues looming over 2020, the influencer industry has taken a massive hit. Confined to their homes with impending restrictions, many influencers have missed out on huge opportunities for income as brands have ceased to enlist influencers to promote their products. With this recent change in the industry, businesses like COY Co. have boomed.

“Influencers are starting to see the value in creating their own content and brand versus being paid to promote someone else’s,” Bartlett says. “And with exclusive content proving to be more lucrative than a brand deal, why promote another brand when you can promote your own COY Co.?”

As COY Co. currently stands as the superior company for heavyweight influencers in the world of social media, Bartlett has seen first-hand how her company has completely transcended the concept of being self-made. With nearly a million followers on Instagram, the COY Co. Founder and CEO curates top quality content that is guaranteed to yield profit. As Bartlett strives to help rising influencers to capitalize on themselves, amassing revenue they never could have dreamed of, COY Co. continues to rise in the ranks.

How To Create Joy, F.U.N. And Fulfillment At Work

Dominating The Game of Business Credit With Jack McColl