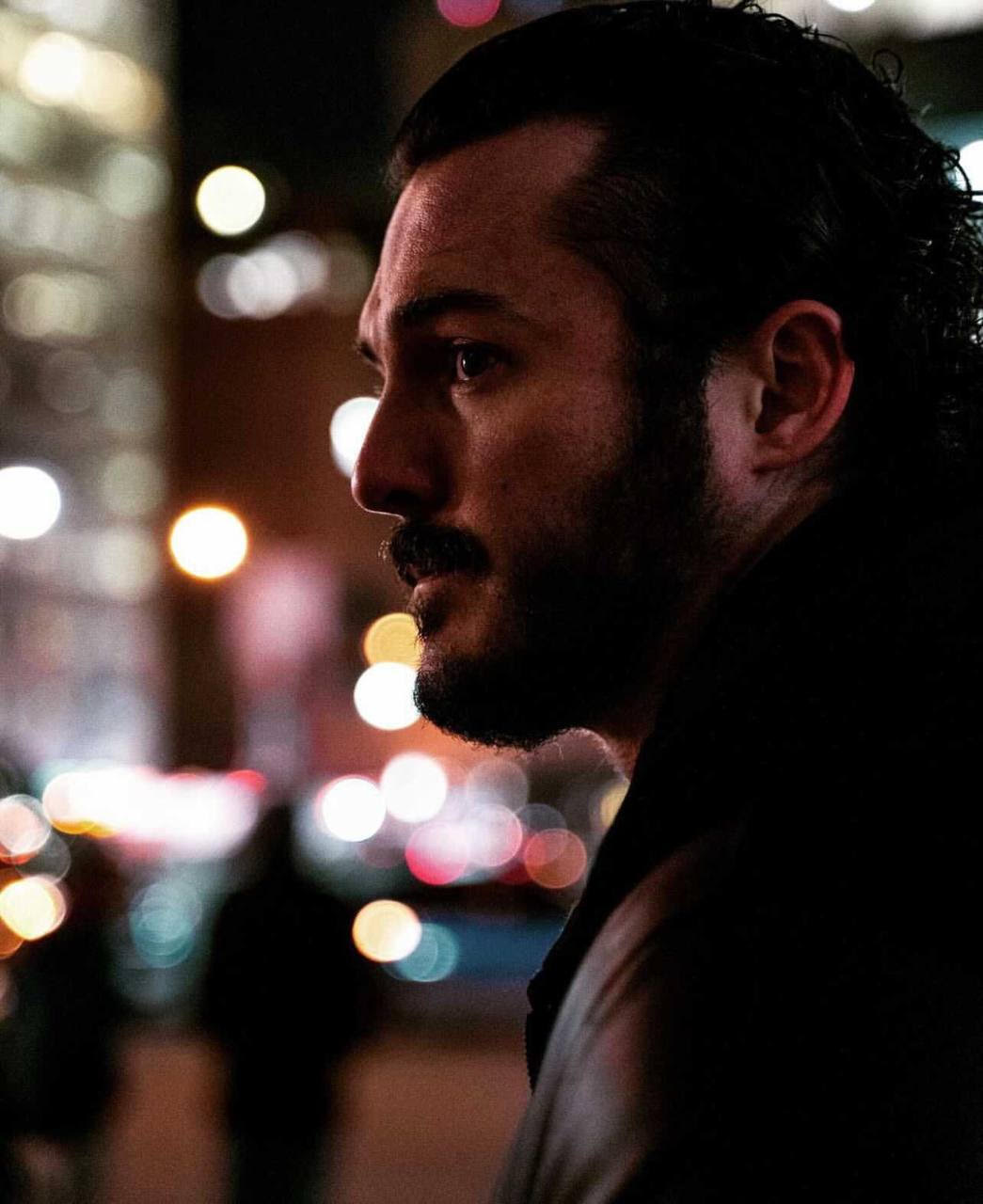 Hope is the only thing that keeps a person going during trying times. It is the cure for all uncertainties and anxieties people face while embarking upon a new journey. For artists, hope is the strength that inspires them to create. For the music artist Jonathan Paul Smith, hope was the only ray of sunshine in his stalled career that helped him to make an explosive comeback.

Jonathan was a sought-after artist for live shows and elite parties a couple of years back. He was performing every weekend to live audiences, and his schedule was packed every year. Just when his career started gaining momentum, the pandemic hit the world, changing his life forever. All his shows were either postponed or canceled, leaving him without work for several months.

The artist, who once struggled to find dates for live shows, started frantically searching newspapers and bulletins to see if any of his shows were rescheduled. To his utter dismay, his wait was long. Being holed-up at home severely affected his mental health, especially when he almost started believing that his career was shelved. He then noticed that people were falling back on social media as a form of entertainment during the pandemic-related travel restrictions.

The idea of making a virtual comeback dawned on Jonathan, and he soon launched his YouTube channel Soulful Sound. Jonathan has always been a live performer, connecting directly with the audience, so performing alone in front of a camera was initially a challenge. He overcame it with his debut single, “Times Will Change.”

Jonathan wanted to ensure that his fans got a piece of him as a live performer and thus promoted “Times Will Change” through live performances on his social media handles. To his fans, it brought back the old Jonathan magic in a different form, and the song went viral almost overnight. It reached more than 2 million views within a month and became a trending track on Spotify.

“Times Will Change” introduced a fresh wave of music to the digital platform never heard before. This cross-genre track blends contemporary hip-hop with jazz and has natural sounds in the backdrop for an extra kick. The sound of dripping water or glass breaking has that electrifying energy and soothing appeal to the ears. The song made him an overnight star on social media, taking his popularity to a whole new level. His talent was previously limited to a stage, but now it is reaching music enthusiasts beyond geographical borders.

The song has carved a special place in his fans’ hearts because of the blazing lyrics. “Times Will Change” is pretty much a reflection of his mind, reminiscing on his earlier challenges—how he overcame financial struggles with no support from his family and how difficult it was to have no way of expressing his talent during the pandemic. True to its title, the song has changed his life forever, making him an internet music sensation.

After the success of “Times Will Change,” Jonathan became unstoppable. He released his next single, “The Sunshine,” in February 2021, which replicated his earlier success, and then his debut album Break-Free dropped in July 2021. Break-Free enthralled his fans like never before. He is now working on his next release, which he has kept a secret to surprise his fans. Jonathan is enjoying his transition from the stage to live streaming and hopes to continue this journey for years to come.

The Broker You Can Trust: Belinda Poole