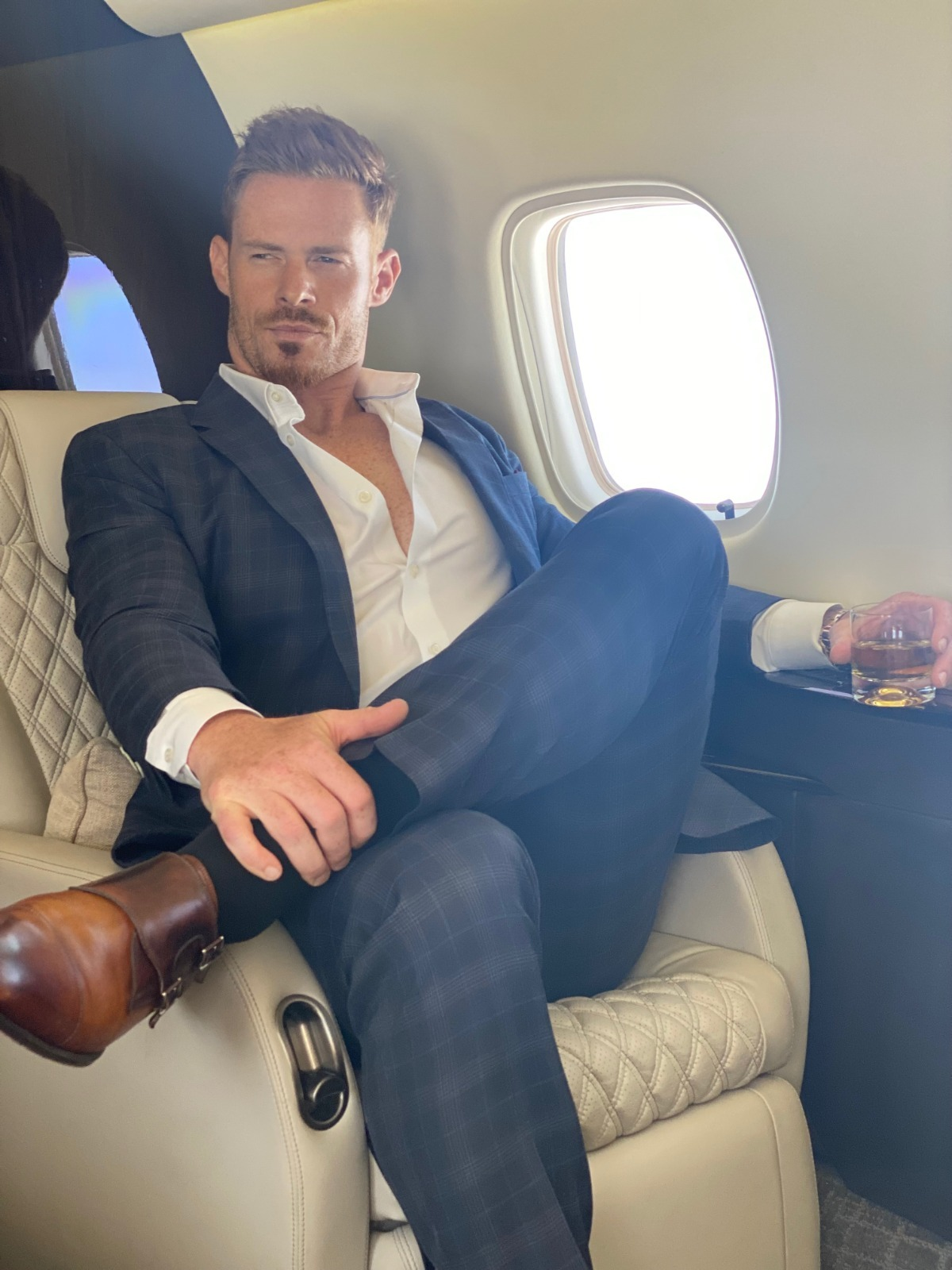 Born in Monroe, Louisiana, Justin Winn Waller grew up in a small town that couldn’t keep his big dreams caged. He knew he wasn’t the type of person who could be kept still, which is why he spent his twenties building construction and real estate businesses by removing himself from the small-town mindset.

Justin also spent most of his time alone with authors like Robert Kiyosaki, Patrick Lencioni, Robert E Gerber, and an array of others. He let the voices of these authors inspire him to achieve his goals in life.

Now, Justin is the youngest board member of the MBCEA (Metal Building Contractors and Erectors Association). He also owns a construction and real estate company that employs 90 people in over 10 states at a time.

At 35-years-old, Justin has achieved much more beyond the small town where he grew up in and that’s just the beginning of his career.

Since Justin came from humble beginnings, he has had to build his businesses from nothing. He hasn’t had the opportunity of investors or beneficial family connections that he can leverage. But he didn’t allow this to stop his progress.

Instead, he used his experiences to become a stronger person that can handle anything thrown at him.

“Building my businesses taught me so much about mental toughness, how pain and pressure can make a man,” he said.

Justin also believes in his skills. That he could be dropped in any city, anywhere at any time, and he could successfully build a business. That confidence, partnered with the skill set that he has, Justin has a special kind of freedom that has played a key role in his success.

As his business continues to grow, Justin is eyeing to move profits into more real estate properties and consult businesses on how he went from zero to seven figures. But aside from improving his business, Justin is also keen on becoming a better version of himself.

“I feel like I have a special relationship with an older version of myself. I genuinely want to make myself proud one day. I feel like it is the best way to seek approval. Because in the end, it is self-love motivated by a standard only I and the later version of myself can set,” he said.

Justin goes as far as talking to the older version of himself through videos and journaling. He checks in with his older and more improved self, lets him know what’s going on, as well as what he’s thinking and how he’s feeling.

Learn more about Justin Winn Waller through his Instagram page.