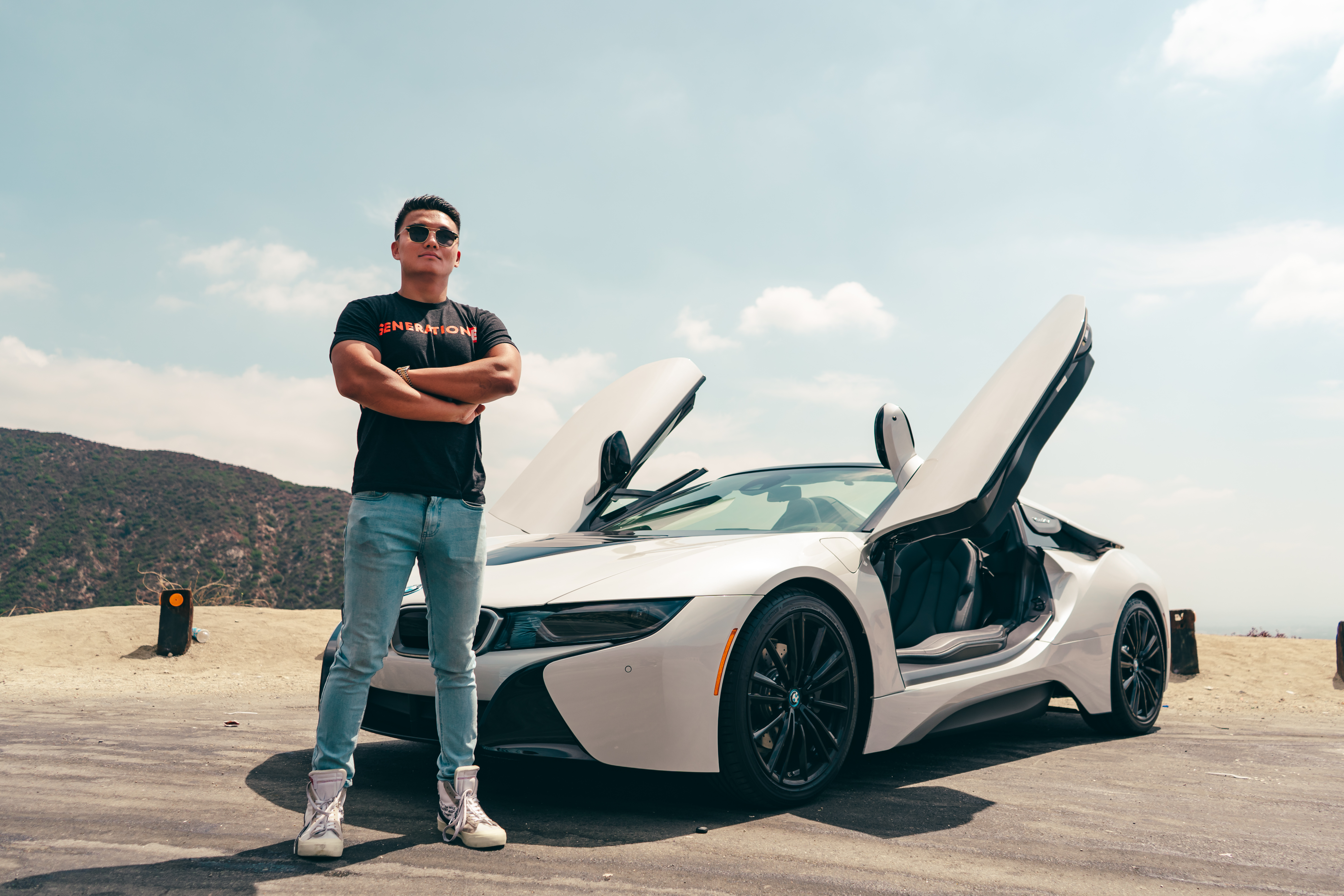 ‘What makes an entrepreneur tick?’ is one of those questions that every person looking up to successful entrepreneurs likes to ask, and there are just too many possible answers to give. Kevin Zhang, for example, might say it’s his firm belief in eCommerce is a tool to benefit people of all walks of life. It was, and still is, one of the main driving forces behind his success, but it’s not the only one.

Having the Right Motivation

Every endeavor begins with having a reason to embark on it. For Kevin, figuring out that eCommerce was what he wanted to do took a combination of several factors. It all began with a deep-seated disdain for the status quo that Kevin was harboring from the days he first encountered the “business-as-usual” type of mentality that was prevalent in the education system.

Kevin also wanted to create a business that would be his, giving him a degree of freedom. Having a regular job wouldn’t cut it, so he decided to try his hand at becoming an entrepreneur.

As for the reasons to get into eCommerce, Kevin saw the struggle between online and traditional retail, and he saw that big chains were losing. The future was with eCommerce; that much was obvious to him. It later turned out it was also a very inclusive field, which made it all the more attractive to Kevin.

Having the right motivation is the first step. The next one is where many entrepreneurs stumble: making all the right mistakes and learning from them. Kevin’s first venture didn’t go well, but it allowed Kevin to gain some valuable insights during the post-mortem examination.

One of the things he figured out was that nothing beats genuine interest in the items the entrepreneur is selling. When developing an eCommerce brand of products they’re familiar with, entrepreneurs can easily put themselves into the potential customer’s shoes. That is worth more than the results of regular market research.

This was just the beginning of the lessons he learned. The ones that followed included the problems of scaling too quickly without proper infrastructure for it in place, the importance of providing a good customer experience, and plenty more that quickly made him an eCommerce expert with knowledge to spare.

Taking It a Step Further

The final piece of the puzzle came from Kevin’s understanding of the true value of having a good education. Having graduated from Vanderbilt University, one would guess that he was thinking about traditional education, and one would be wrong.

Kevin’s next step was developing an incubator where he could mentor the next generations of eCommerce entrepreneurs and impart to them the knowledge he developed during his career. This kind of teaching model is a natural continuation of everything he’s been doing so far, and it’s proven to be successful at getting new people started with eCommerce quickly and efficiently.

Kevin Zhang went from being a kid on a track to nowhere to a successful entrepreneur and educator. While his personal qualities are what got him to where he is, Kevin would be the first to say that it was the internet acting as the great equalizer that deserves at least some of the praise. The internet and eCommerce, with its welcoming environment. That’s what he lives, what he preaches, and what’s helping Kevin stay on top of his game.

How OptionsSwing Inc. Grew Their Following to Over 100,000 in a Year