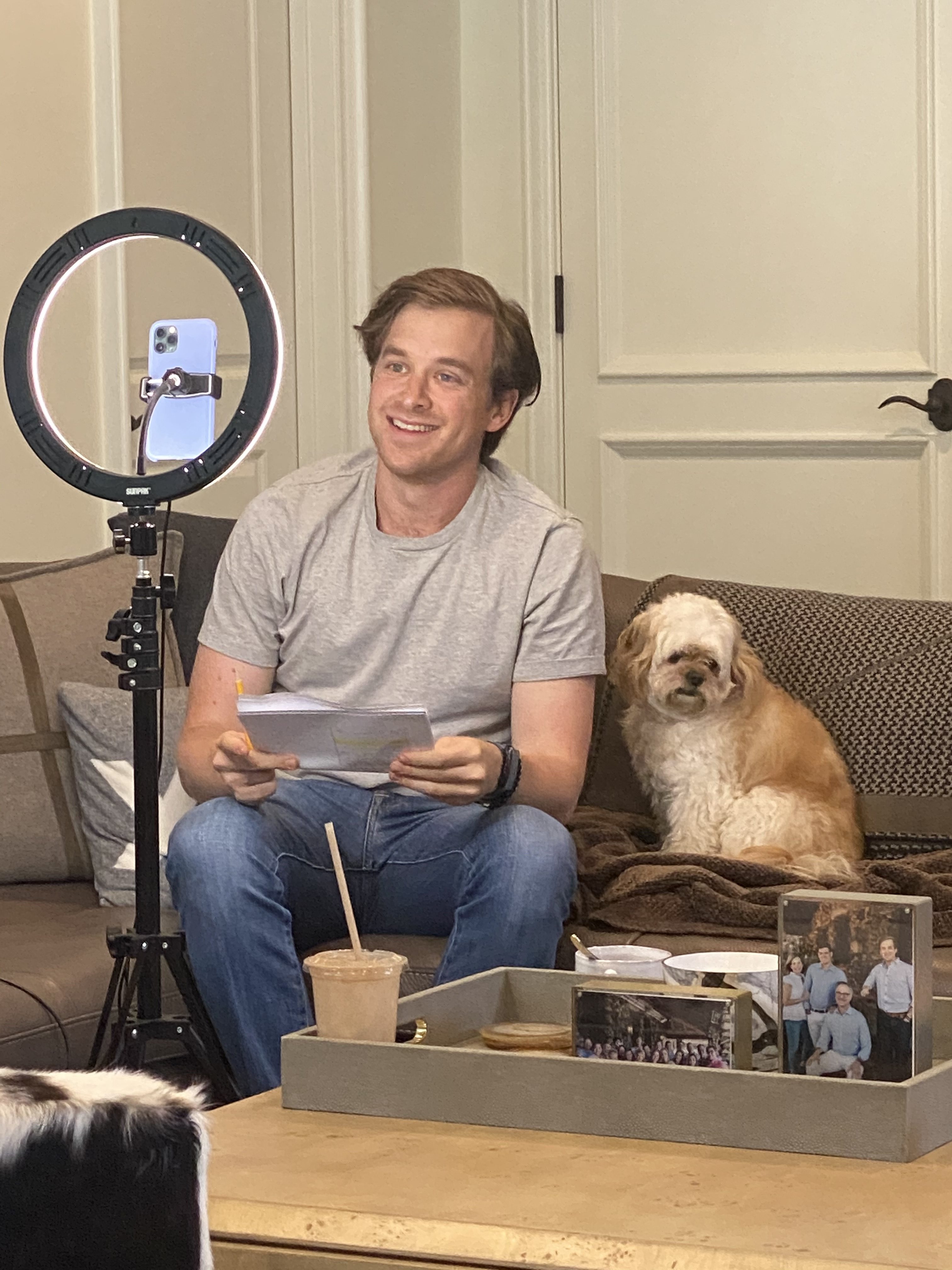 Marshall Sandman is not one to shy away from failure. In fact, he said “I learned the most in my career through my failures” in a recent interview I had with him. Marshall uses moments of adversity to better himself as a person and a professional, and has even used adversity as a reason to pursue his passions. While he was working as the Director of Strategy and WarnerMedia, he saw people around him begin to get laid off.

Rather than let it get to him, Marshall used this as motivation to leave the company and pursue his passions. He’s always been incredibly passionate about following trends on social media and studying consumer behavior, and decided to start an Instagram Live show as a result.

The show, What to Do with Marshall, provides funding to a non profit organization, Harlem Grown, through a number of sponsors. The organization teaches at risk youth urban farming, and provides these children with a safe place to attend after school. He’s been able to raise around $50,000 to help provide meals to kids and their families who are held out of school due to COVID-19. With the show’s success in providing funding to nonprofits and with the tremendous connections Marshall has made through the show, he has already planned a season 2 in early 2021 and he has sponsors interested in working with him.

Marshall loves the ability his show gives him to connect with consumers and fans. Being able to tell powerful stories that connect with people, make them feel something and make some money while doing it has been a dream come true. While he’s already found tremendous success thus far, he still has his sights set on the future. Marshall knows that social media platforms like Instagram and TikTok are the future of the advertising space, and capitalizing on this trend will reap tremendous benefits. It’s because of this trend that he decided to host his show on Instagram Live rather than on a traditional podcasting platform.

Marshall has simple advice for anyone just starting out on their journey: Keep going. There are no shortcuts regardless of the industry you’re in, and Marshall’s relentless optimism and strong work ethic has gotten him to where he wants to be in his career. He hopes that his story will inspire others to take action on their dreams, and stop at nothing until they achieve all that they’ve ever dreamed of.

Related Topics:Marshall Sandman
Up Next