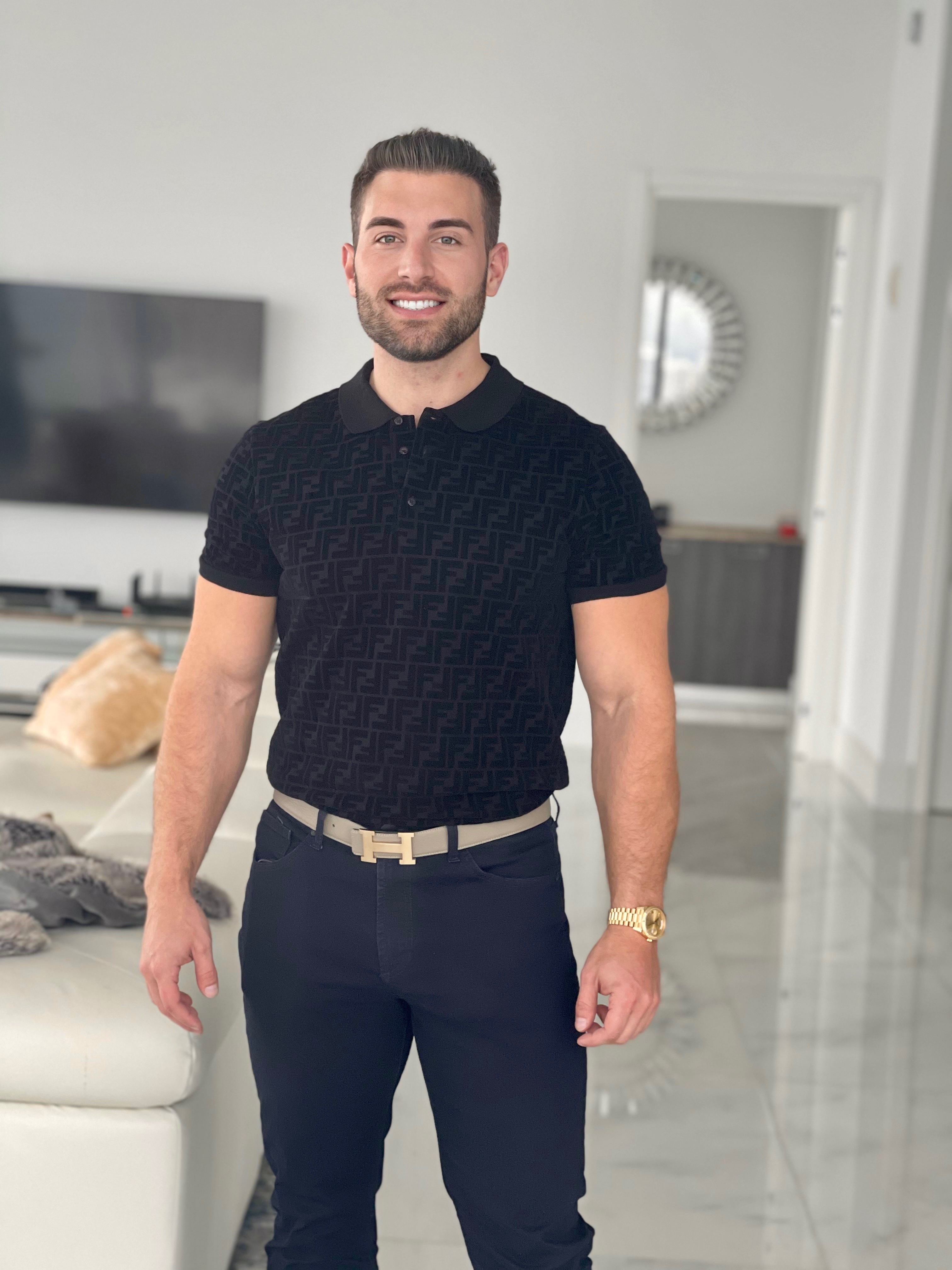 Michael Walding is an eCommerce professional who is shaking up the industry with some innovative ideas and approaches. Coming from a unique background and facing a specific set of challenges during the pandemic, he has developed some insight that brings his business to a new level.

Michael Walding has developed a strong career in business and e-commerce, however, his history is not the traditional story of someone in his field. At the time that he began his career in the online realm, he was actually a professional bodybuilder. It may sound odd to think that a person would transition from physical fitness into online sales and business. However, this background helped him to not only enter the industry but to improve upon it. Now, as a CEO he runs a business, but at the time, it was a challenge to find work that would accommodate his fitness schedule eating 7 meals a day and training twice a day. This led him to pick up a computer and work for himself. The dedication he developed and demonstrated throughout his professional bodybuilding career translated easily into a new career path that requires hard work, discipline and focus.

Founder and owner of Nxtlvl services, a full service amazon management company with Over $25m sold on amazon, Michael is no stranger to success. He did not, however, expect the Covid crisis that shook the world throughout 2020. This event became a hurdle for business owners everywhere and presented challenges worldwide. However, a closer look reveals how the pandemic had its own lessons for business professionals. It showed where strengths and weaknesses are and helped entrepreneurs to sharpen their focus. As for Michael, he noticed that eCommerce had become more essential and that there was room to improve on the system. In March of 2020, more people were shopping online than ever before, and more people were looking for new revenue streams. The changing dynamic revealed an opportunity to tap into neglected markets and create a major shift in eCommerce. An opportunity that he had seen years prior and would now take it to the “Nxtlvl”.

A Shift in Online Commerce

There was a clear shift to ecommerce in early 2020 when covid-19 was coming into full force. As lockdowns impacted the market in a big way shifting more toward online shopping rather than in-person, Walding realized that Amazon owned 50% of all ecommerce sales. The important question no one else seemed to be asking was where were the other 50% coming from? Michael realized that when people think about eCommerce and passive income they think about Amazon, but they are ignoring the other half of the puzzle. Understanding that Walmart accounted for the majority of all other online sales, Walding shifted his focus to exploring this often-ignored resource for ecommerce revenue streams.

This new direction led to Michael’s innovation offering the first-ever “done for you” businesses on the Walmart e-commerce platform. His new company, One Up services was now created. This strategy paid off by pioneering the way people make money online. Allowing everyday people with no online experience to own an ecommerce store and not have to work in it. Michael’s company would take care of all his clients operations thus allowing for online passive income. By realizing that Covid-19 created the biggest ecommerce market ever and realizing that there were opportunities to expand in the market, he has helped his clients to cultivate success in a new sea of opportunity.