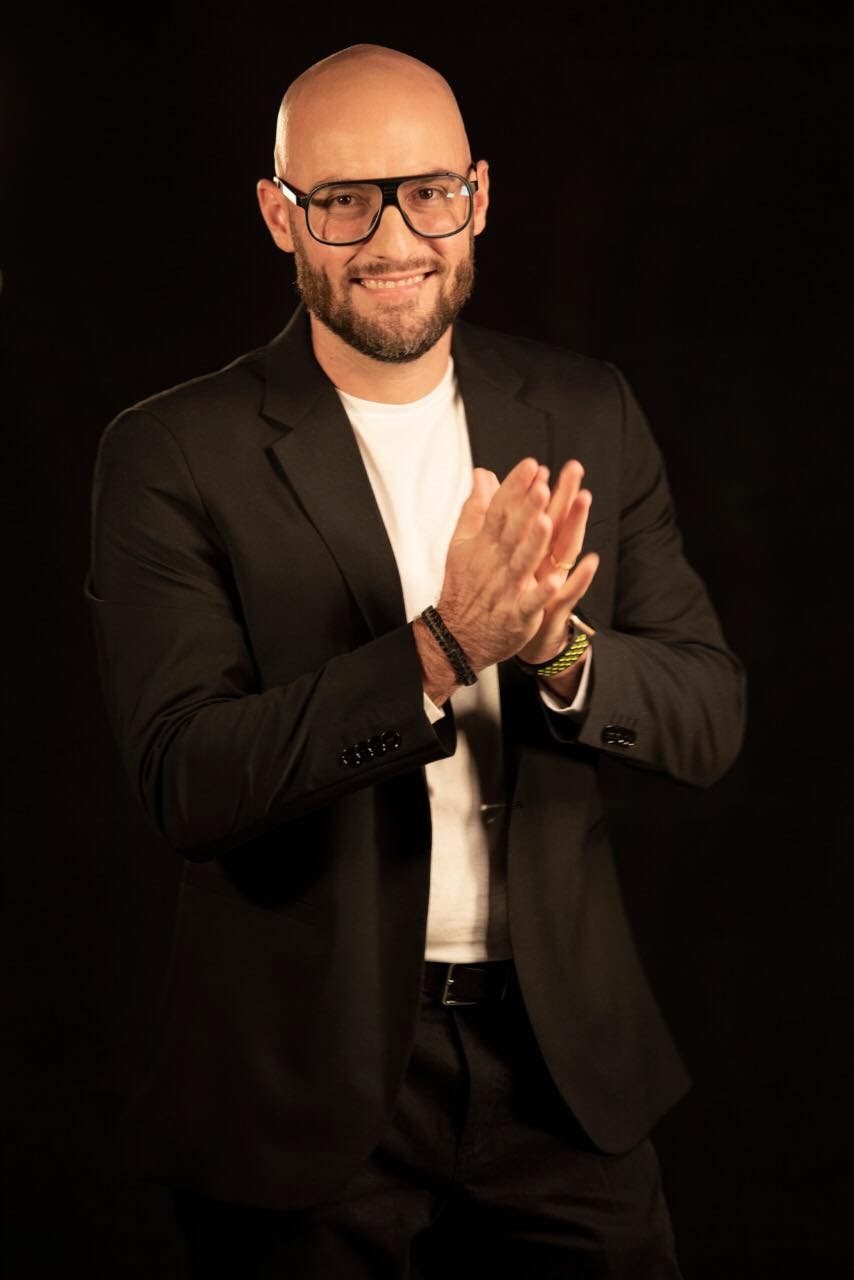 Originally from Panama, Randy Garcia is a trader and instructor at the Latino Wall Street, the number one educational platform in Spanish to learn about the stock market. But before he became the successful man that he is today, Randy had to put in the hard work.

“At that time if you worked with passion and responsibility, you could rise very quickly and I did,” he said.

Even though it was a restaurant, Randy saw the business as more than that. He paid special attention to the accounts that were given to him very easily; everything he saw done in front of him, his mind translated as “business, way of making money.”

Getting In The Stock Market

Eventually, Randy managed to leave his position in the restaurant and move on to one of the best businesses at the time in Venezuela: currencies, which could only be negotiated through the Brokerage House.

“I asked a relative to authorize me to make transactions because I was still a minor and so I started trading on the stock market. It was very easy, while others spent hours with calculators in hand analyzing operations, the accounts came very quickly and very well to me,” Randy said.

So when he was 23-years-old, Randy was already producing five times more money than he used to.

Later on, Randy started a career in the futures market where he specialized in technical analysis where he and his wife, Dany, discovered Latino Wall Street.

With the help of The Latino Wall Street, they began to learn about the financial options and applied all the knowledge that they already picked up before to leverage more with very controlled risks.

“We achieved resounding success, we climbed in the company from students to teachers, and today we have trained thousands of people from this community,” Randy said.

Now, Randy is sharing the information and experience that he gained with other members of Latino Wall Street. With the Secrets of Day Trading course, he teaches people in eight modules about the management of technical analysis, financial options, and the psychology necessary to become a successful trader.

But most importantly, Randy taught people not to make the mistakes that he did when he started, to see trading from its perspective, and to work seriously.

“I like to lead people to get results and understand trading on screen and in life. In short, I grow and draw people, I do not play carts,” Randy shared.

How the MiraQle Mission is Changing the Music Industry

Filippo Dainese, Helping Businesses to Exploit the Immense Power of the Web