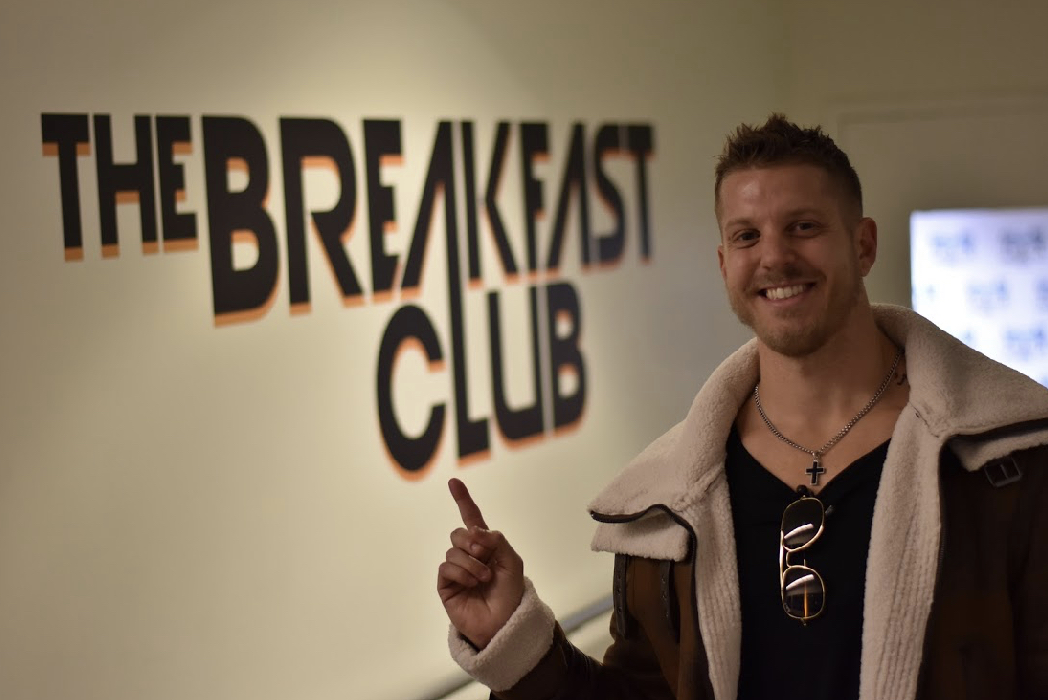 Stephen Campolo is not your average fitness trainer. For one, he guarantees results, thanks to all the years of experience and knowledge within the diet, nutrition and health industry. You can be sure to get your dream physique through proven sciences and facts.

The Shift from Corporate to Fitness Trainer

Stephen may have the body of a Greek god, but he wasn’t always like that. It didn’t bother him though, as he sought out a plan to climb out of his dilemma and build the body he wanted. In fact, the shift was largely due to his desire to become better and strive for greatness.

He began studying everything he could about body change, e.g., weight training, nutrition, and human anatomy, then worked as a cleaning boy at a Gold’s Gym so he could acquire as much information as possible about fitness. Stephen’s success largely stemmed from his action steps towards getting a better image and health, which ultimately changed his direction to becoming a fitness author and online entrepreneur.

Stephen started working on what he knew in order to try and build the best physique. During this time, he already had a good understanding of how he could help others melt fat off their bodies and get into shape. He was working with CEOs and global movers in terms of weight loss and sculpting their muscles.

His love of helping others propelled him to greater heights. Soon, referrals from clients started seeing him and asking how they could get into shape quickly and easily. Stephen also began sharing his thoughts and beliefs on his social media page, which soon blossomed into a following.

The Rise to Entrepreneurship

Stephen isn’t like other fitness coaches who focus on making money. He genuinely wants to help others like him overcome physical challenges and be in their best shape. His passion as a personal trainer, nutrition coach, and weight loss expert grew, and people sent him messages to see if he had a book or program to sell. The seed formed, and Stephen began compiling his ideas and putting them on paper.

The momentum continued, and soon Stephen launched his very first fat loss program. The results were as expected- Stephen rose to become an entrepreneur and soon made enough money to do online fitness coaching full time.

His reach and audience grew to others who wanted to be like him all over the globe. Stephen’s client transformations were remarkable and unlike any other programs the world has ever seen. A session with him and you’ll understand how you can build muscle and burn fat faster than you think is possible.

The bulk of Stephen Campolo’s program revolves around tried-and-true methods coming from the author himself. In his quest to become fit he also learned a lot about dieting, nutrition, and knowledge on how the body works. Then, his intense desire to help others led him to the successful position he’s enjoying today.

Stephen Campolo has been featured in many various online publications, talk shows, radio interviews, and most recently The Breakfast Club. For any business inquiries feel free to message Stephen on Instagram.

Related Topics:BusinessEntrepreneurhealth and fitness
Up Next

Why Nani Bernal is The Highest Rated Lifestyle Coach