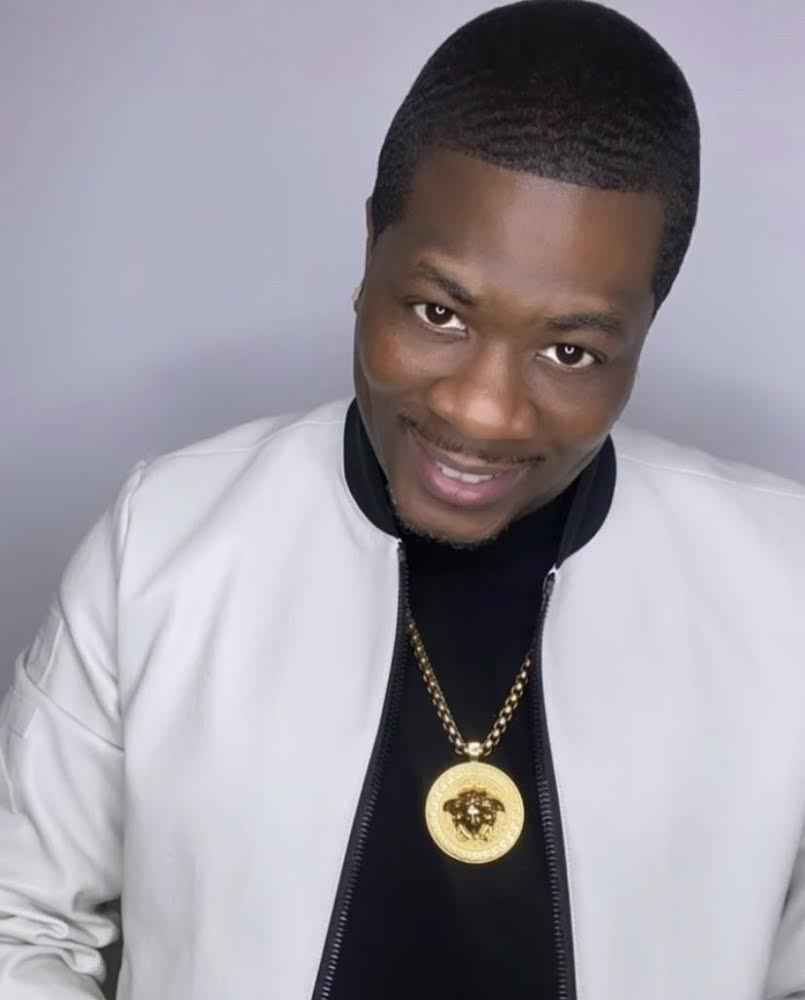 Who is Jeff Lewis?

Jeff Lewis, CEO of one of the most popular entertainment news outlets It’s Only Entertainment. There’s no doubt that Lewis’ writing skills played a huge role in the impact of more Black writers creating their own space.

Jeff Lewis’ successful career thus far in media and publishing is quickly on the rise. Since the start of his career in 2009, he has become one of the most influential bloggers, pop culture commentators in New York City. If you read the blogs or spend time using social media, it’s almost impossible not to stumble upon his work.

Jeff, not only took over the blogosphere, but also the digital radio airwaves. He became the co-host for “Mics and Models” radio on BlogTalkRadio.com with VH1’s “Real Chance At Love” winner, Doll. The two interviewed some of VH1’s hottest reality stars. He later created “GOIN-IN” Radio with Mz Berry, winner of VH1’s “For The Love Of Ray J 2.” as his co-host. One of the biggest highlights of the many guest interviews Jeff conducted was the Raz B of popular Boy band B2K allegations speaking on B2K being molested by Chris Stoke and Marques Houston.

Jeff was also a content manager for RayJ.com & Twista.com from 2009-2011, and was a helpful force for Interactive One’s The Urban Daily. and Hello Beautiful social media campaign. He spent time helping the company gain a large following and strong online presence. In 2012, he became Social Media Manager for DuBose Entertainment, Music Group launching R&B Singer Tweet’s social media campaign. Jeff was also the man behind the successful #TweetTuesdays, releasing a new song from Tweet every Tuesday during the month of June. Tweet obtained over 82K listens and over 50K downloads on her Sound cloud alone. The releases appeared on the hottest blog sites and Tweet’s social media following doubled. Today, Jeff has become a movement all on his own, creating Celebrity News site, itsOnlyEntertainment.net and a digital social media company, D.N.A. Media (Digital Network Authority). Taking over the internet, social media and the air waves with his experience and new vision, he is a media force to be reckoned with.

Related Topics:Jeff Lewis
Up Next

An Ace In The Industry: How Influential Speaker And PR Agency Owner Jay Jay Grew His Career

Digital Marketer Gianni Senesi opens up on his journey in the industry, his beliefs, and more