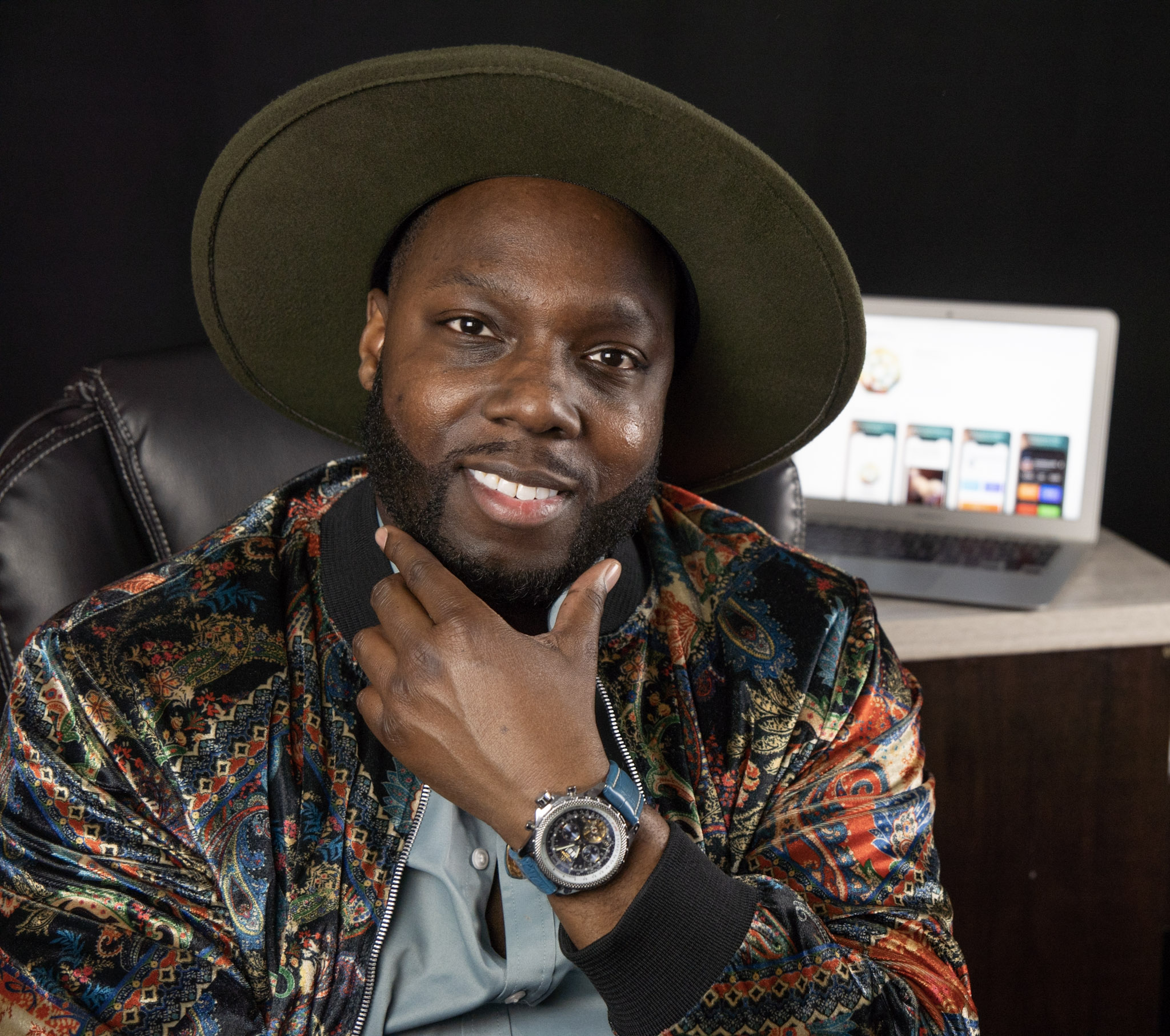 There aren’t many African American influencers and even fewer people of colour app developers that also create content. Akil Henley, an aerial and drone photographer from NYC as well as an influencer is now a rising content creator under his username Traveldronelife on Instagram and Facebook. He even created an app called nFluencer that helps the average user find their ‘influence’ and create better content, edit photos, create better stories, write a caption and actually form a community that brings together other creators and influencers. The app currently has a 5-star rating from a few of the total 100k users that found quality in it.

Akil started doing aerial photography around six years ago when aerial photography wasn’t a thing. Henley gained recognition and his social media page blew up in 2018 when one of his photos of a storming France during the French protest got reposted by the Eiffel Tower page. After that, several local Parisian periodicals reached out to him and used that photo of storming France in their publication. Later, in 2019 his page found success again when the NYC Instagram page reposted several of his photos in their stories which caught the eye of NYC artist Elizabeth Sutton who requested Henley to photograph one of her artworks on Roosevelt Island. Since then, Akil has captured several photographs from his drone in 40 different countries and in many of the states across the United States.

Henley is looking forward to showcasing the aerial photography skills that have helped him grow from a couple of followers to a network of 20k. He thinks there are many photographers, but not many drone photographers who can bring life to an object and places that people only see from one perspective or vantage point. He once said, “When I see a beach, I not only see the sand and the water hitting my feet but I see it from 100 feet above the air and how the ground forms a shape that can only be seen from above.”. Other than being a photographer and content creator and app developer, he can play several musical instruments like Trumpet, Piano and Clarinet.

He believes his brand would be of the multifaceted influencer or creator. He wants to use the word creator instead of influencer because he feels anyone can have an influence which is why he created his app as he thinks everyone should be able to show or grow their talents whether hidden or known.

If you are curious about Akil Henley’s photography you can definitely check out his social media handle given below: