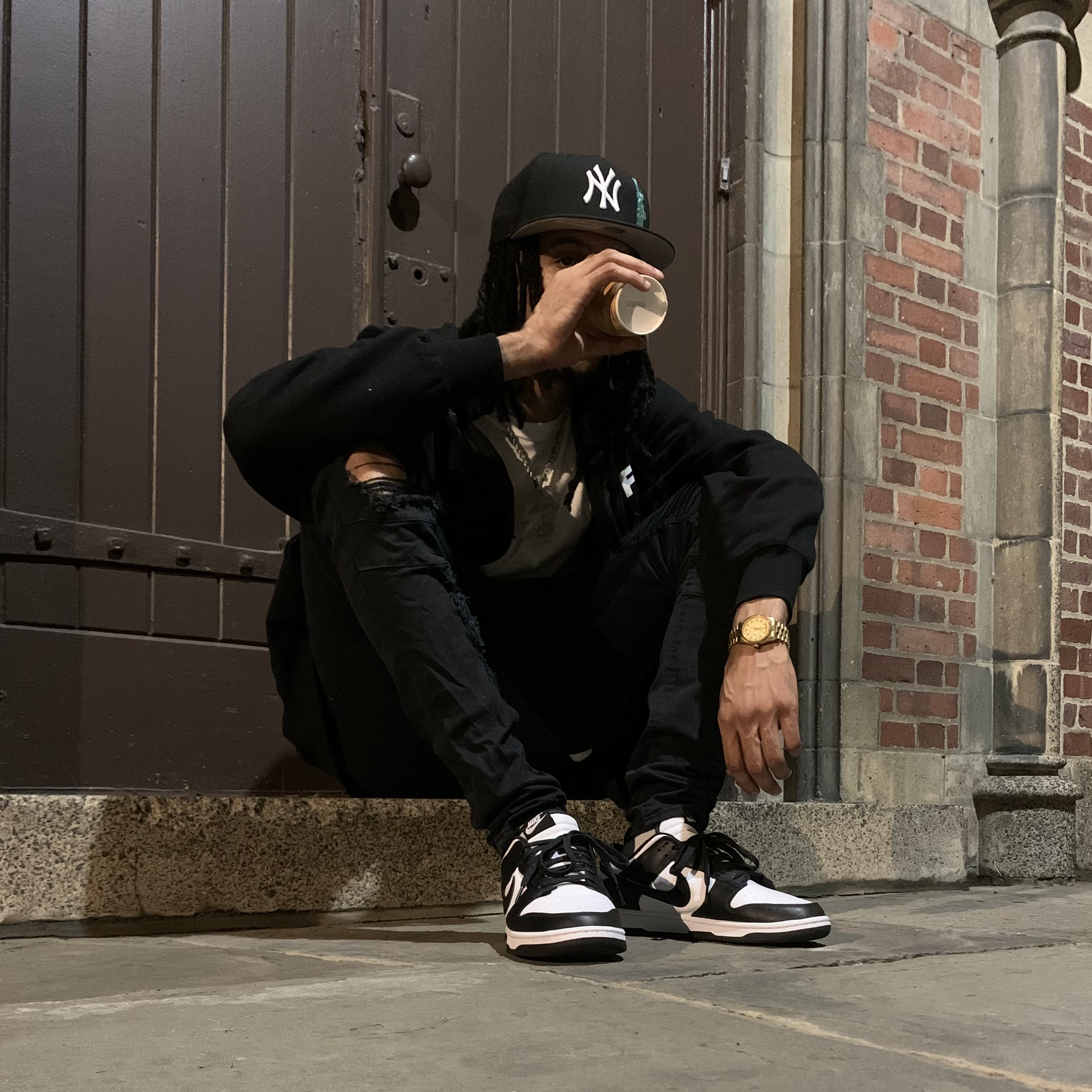 Hailing from New York, Songwriter and Producer Why Cue has been making waves as a musician for years. After accumulating over 10,000,000 streams on Spotify alone and about 5,000,000 views on YouTube. He’s been a force to be reckoned while his loyal fanbase cheers him on. “After the release of my album Xxotic 2.0; I just want to focus on dropping more singles before releasing another body of work,” says Why Cue. “So get ready for a-lot of music coming out this summer.” Hit singles like Fanta stood out from the 12-track project complementing the album’s introduction with a music video directed by Phvzes.

How Why Cue Built His Fanbase

From releasing mixtapes in the early 2000’s Why Cue quickly began to establish a cult fan base. It all started after he and some friends got a hold of a microphone at school; which would be used to record their first tracks. Which would be the start to something epic. “I started out rapping; but I first started gaining exposure as a producer, Says Cue. “One of my first placements as a producer that really put me on the map was Out The Hood by Lil B The Based God. The song ended up on one of his albums. I think it was Red Flame to be exact. He also shot a music video and released it on World-Star which was huge for me because he and Soulja Boy were big at that time and I was a fan of their music. I forgot how I got his email but I just ended up sending him a bunch of beats and that was the one he did.” Quickly after gaining some traction as a producer Cue used this moment to shed some light on his music as a musician. “I think after the placement I just took that as motivation and never looked back. I mean I had a bunch of his fans that used to reach out to me because they loved that beat so much. I was also doing my own mix and masters at the time and once they had found out that I was an artist everything just started the way it was supposed to.” After using this opportunity to shed light on his career as a musician, He started releasing music videos. “When I started out I didn’t really have much money or any of that but I had confidence and I feel like that took me a long way. I think when I shot my first music video is when people really started to notice what I was doing because at first I was the kid shooting everybody else’s videos just trying to make some money so I could invest more money into my music and  somehow it worked out for me, Cue Laugh’s.” After consistently releasing music videos Cue finally had his hit single Drippin; his first music video to hit a million views on YouTube and over a million streams on Spotify.
The Future Of Why Cue
The sky’s the limit for the young talented musician. He plans on releasing another album this summer; After releasing his latest album Xxotic 2.0 which just skyrocketed in streams over the first quarter of the year. Cue naturally devoted his life to his career as a musician and is aiming for the stars and the moon. In 2022 he plans on releasing a few singles with some well-known artists along with visuals.
Why Cue believes in manifesting his path to success. His goal is to consistently make music while increasing his fan base. “I know I have a-lot of people that look up to me and it’s up to me to steer them the right way. That’s why it’s important to me to connect with my fanbase on a more personal level. I feel like my fans really know who I am because I talk back with them.”
For more Information about Why Cue, you can Follow him on Instagram and TikTok!
Want to read more articles like this? Then check out our last article below on James Kraz!
https://disruptmagazine.com/james-kraz-from-0-followers-to-720000-tiktok-followers/
Related Topics:why cuewhycuewhycuepg
Up Next

HeyImDam: Behind The Scenes On Being An Online Content Creator

Christien Bouc is a 7 figure agency owner who specializes in social media growth and monetization. With over 20,000+ members in his mastermind Facebook group, Christien and his team are on a mission to help influencers and companies scale their online business!