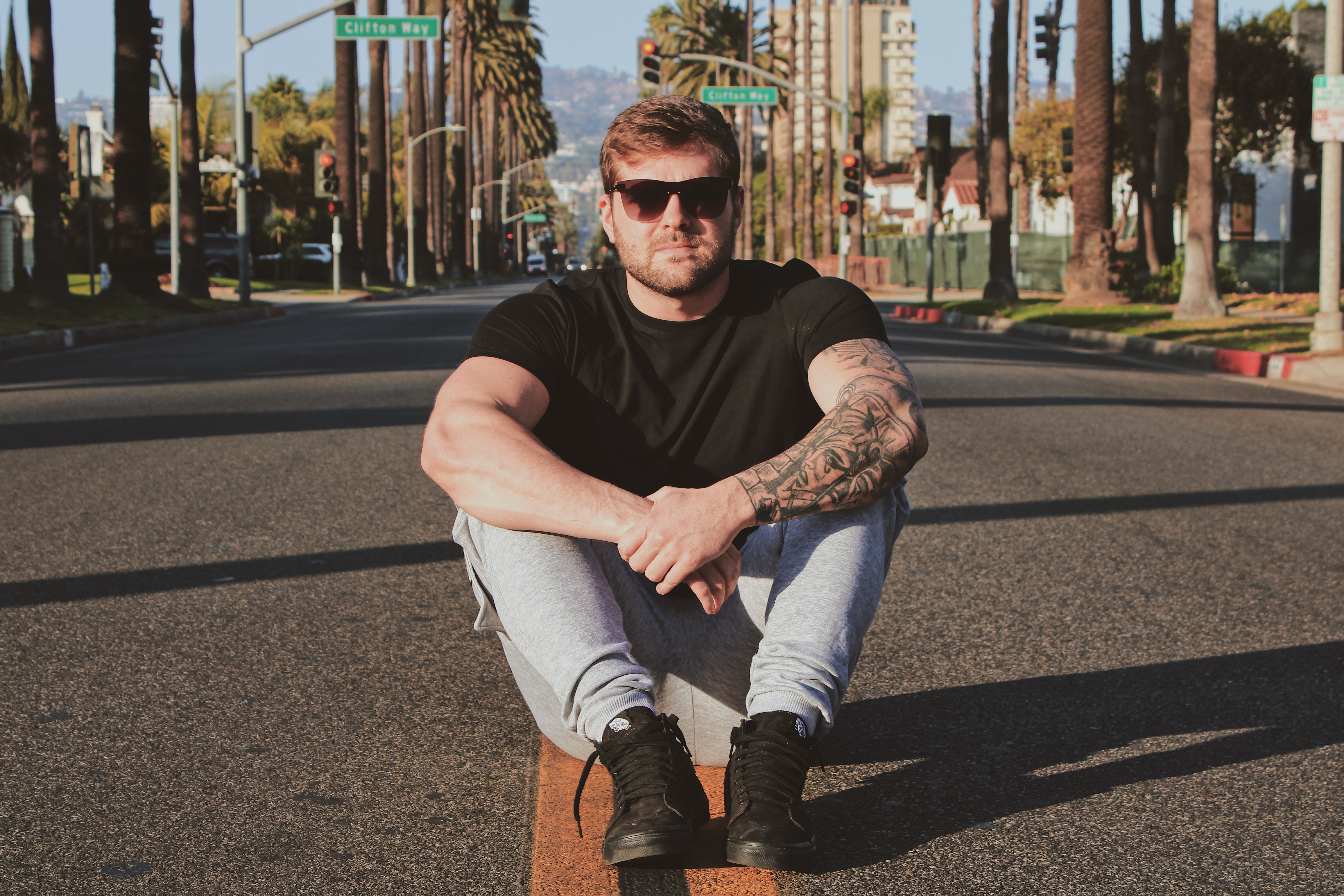 There’s a famous saying that says, “no man is an island,” and it’s used to tie into why networking is so vital for professional growth. In fact, many successful professionals credit their strong networking channels for the successes they’ve created in life. And this is something that Hunter Cetta knows well. As a jack of all trades, some call him a connection expert, while others see him as a networking master. Though it doesn’t matter what you call him, Hunter knows how to connect and elevate others.

Who is Hunter Cetta?

Hunter Cetta was born in the small town of Anderson, SC, to parents who split when he was young. While this wasn’t an ideal situation, it worked and actually inspired Hunter. Both of his parents were hard workers who always did whatever it took to provide for him.

Even though the family struggled at times, Hunter still appreciated that he had it better than others for the most part. However, this is something he never hopes to experience again, so this is what drives him toward success each day. Which in turn is inspirational to others because he’s quick to remind people that anything is possible with hard work and the right mindset.

Hunter realized that he had an uncanny knack for talking and connecting with people from a young age. So, as he grew older, these skills led him into multi-level marketing (MLM) opportunities that only helped him hone in on his people and networking skills even more. It didn’t take long for him to take what he learned with MLMs and focus on building social media. He knew this would be a lucrative choice given the amount of time those around him spent on different platforms.

This switch was made possible in large part thanks to an old friend who had a camera and a clothing brand. The pair would do photoshoots and build content to ensure that they were consistently posting to their pages and growing their following.

It was also here where he connected with Mike Anderson and Mike Poglese. These are two of his mentors who have really helped Hunter realize his vision and achieve the next level in his life within business.

A League Of His Own

Sure, Hunter is putting in the work to ensure that he never has to struggle again, but he’s far from selfish because one of his primary goals is to inspire others. He believes that you can achieve whatever you put your mind to, so this is something he’s quick to remind people about. Furthermore, he hopes to inspire others to strive to leave the world a little better than they found it. Hunter believes you should have fun and enjoy life, but also do right by other people and always lend a helping hand when possible.

These beliefs are what help him bring value to the lives of his clients. In fact, there’s no better feeling for him than when he receives a text informing him that he helped the client smash revenue goals.

Yet, the thing that really sets him apart from the competition is his willingness to put in hard work, even when no one is watching. When we recently spoke with Hunter, he said, “I am in my room learning and improving my business/self while people are out traveling, partying, (or) laying on the couch.” But don’t take this the wrong way because he went through his fair share of struggles.

At one point, he had a strong addiction to alcohol and e-cigarettes, but rather than let it continue consuming him; he did something about it. Hunter quit cold turkey and began shifting his mindset in a different direction. This not only helped him short-term but he’s been able to shift his mindset so far ahead that there’s never a point where he allows stress to overcome him and turn back to these addictions. The shift is the only reason Hunter will reach $100,000 this year and has successfully established four income streams in only two years!

In the end, Hunter encourages others to seek out new opportunities constantly. He also likes to remind people that if they’re on the fence about making a life change, that waiting for something or someone to tell them what to do will not lead to success. People have to fail, fail forward, and fail often because it’s in failure that people learn to adapt, change, and succeed.

As for Hunter Cetta, he will continue on his path toward changing people’s lives. He hopes that within five years, he’ll have talked to over 10,000 people through social media. He has so much value to offer that he wants to be a global figure who inspires and educates people around the world one day. While some may not understand his current grind, eventually, they’ll come to see his focus.

If you’d like to read more about Hunter Cetta, check out this article.