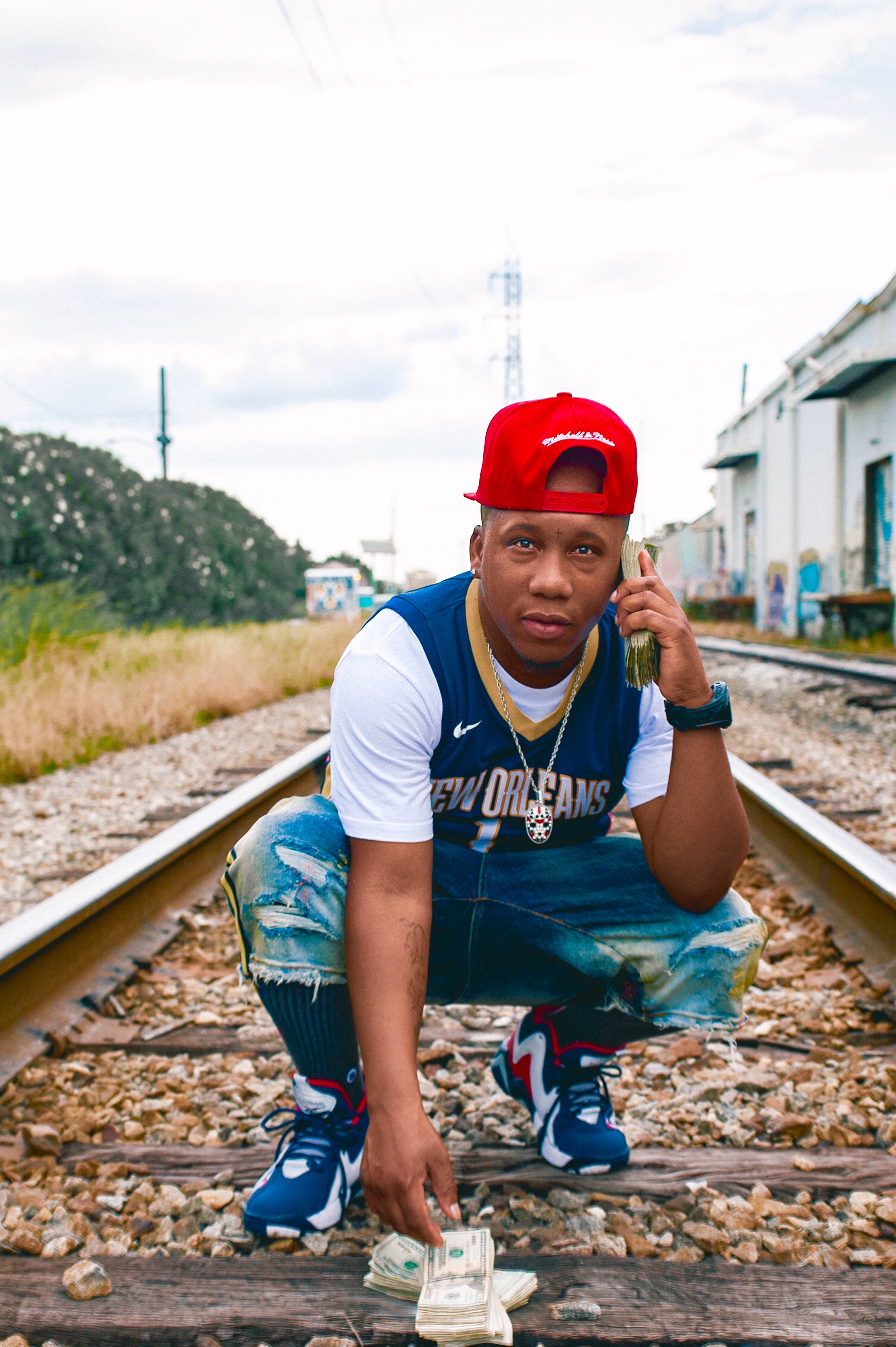 Lil Sporty D is an upcoming artist hailing from New Orlean, Louisiana. The upcoming MC has amassed hundreds of thousands of stream across multiple platforms. He began making music with his brothers when he was 12-years-old, and has been in pursuit of greatness ever since. We got a chance to catch up with the rising star before he dropped any new music. You can read the interview below:

Every day struggle just believe in yourself & your dreams stay consistent and self motivated.

I am from New Orleans, Louisiana.

I began starting to record music at age of 12 with a cassette player. I would record new stuff with my brothers often. We made a lot of music together growing up.

My oldest brother Marlon was the main reason I got into music was because my brothers were local rappers, so I took it up after them.

How to overcome the death of my mother.

I want them to be inspired by the music I am making.

Yes working on an new album as we speak.

Working with others mainstream artists in the music industry.

Do you produce your own music?

Yes, I engineer and do everything on my own I work with other producers as well.

I have a new single coming out soon “Call I Ball” I don’t have a pacific day that it will be released What is it about? The song is based on someone who flexing on their  haters

You can listen to Lil Sporty D below: