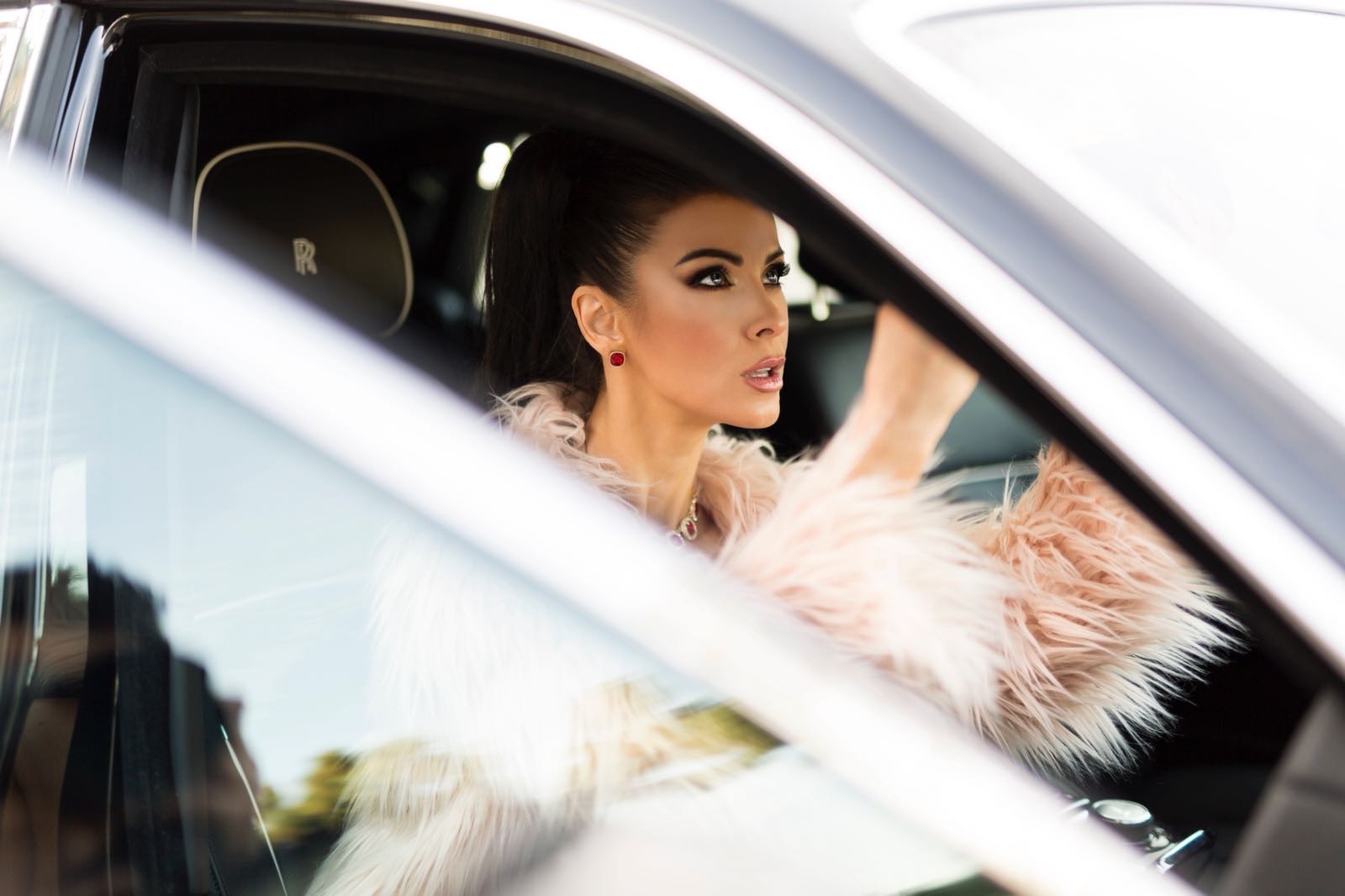 Ildiko Ferenczi is a dedicated mother, wife, and female entrepreneur, and while it may not be easy to wear all these hats, she has used her experiences to propel her forwards. Ildiko grew up in business. As a small child, she witnessed her mother run an antique shop and work hard to be able to support her family. This meant that from a young age, Ildiko had to do what she could to pitch in and would help her mother hunt down treasures for the shop. Later on, Ildiko’s family became the owners of a jewelry store where she initially developed a love for business.

At 8 years old, Ildiko came up with a variety of ideas – from selling mud pies, to performing shows, and making crafts. Ildiko’s drive and maturity encouraged her mother to teach her the ins and outs of the jewelry store, which allowed her to continue learning about people and business. On her 13th birthday, her mother encouraged Ildiko to open her own business, and she opened up her very own store. While the store was a hit, Ildiko was always drawn more to the meaningful experiences she had with the customers at the jewelry store:

“I found myself really missing rubbing shoulders with high tier clients and learning life lessons and hearing the come up stories from the customers that came in,” Ildiko states.

At that point, Ildiko planned to return to the family jewelry store and eventually take over, however, they were forced to close the doors as they were left with many fears after being robbed at gunpoint. Since then, Ildiko has had many different business experiences that have led her to where she is today. Ildiko invested in property, worked as an actress, and studied film. She even became the first woman in Canada to found an architectural concrete company where she worked with executive homes, as well as commercial, and civil jobs.

Her marriage at the time fell apart, which made her realize her heart truly was not in construction. She had tried to have a baby for years, which caused a lot of pain. Ildiko went deep into acting, modeling, and looked for the next thing that made her heart beat. It turns out that social media changed her path:

“Twitter came out with a live broadcasting app. With over 50 million likes, I very quickly became one of the world’s most loved broadcasters by sharing my life and fitness journey, and even some health struggles and my new relationship challenges and wins,” Ildiko recounts.

At the moment she least expected it, Ildiko became pregnant. Being dedicated to fitness, she received a lot of hate and body shaming throughout her pregnancy, but her community always lifted her up. During this time, Billionaire Collectibles was born. During a conversation with her husband, they discussed how powerful the words you speak over yourself, as well as your children, are. They remembered how quotes by entrepreneurs lifted and inspired them throughout their toughest times and talked about their love for historical treasures. They realized how they had acquired some amazing pieces over the years, which just sat in their safe, but should be displayed for their new born son to be influenced by. At that time, an idea was born:

“Why do people lock up these treasures in safes when they can be displayed in a beautiful museum quality frame with the finest materials! They say you become what you surround yourself with, so let’s really inspire those that view these pieces  by adding  the most powerful quote that great entrepreneurs or leaders (spoke SAYS),” said Ildiko.

Through Billionaire Collectibles, Ildiko and her husband are building a positive mindset for like minded people. From starting with their very own historical documents, Billionaire Collectibles (NOW SERVES CLIENTS INCLUDING WELL KNOWN ENTREPRENEURS AND EVEN MANY FAMOUS SPORTS STARS AND CELEBRITIES. has become a fan favorite when looking for inspirational and meaningful wall art.) They are looking forward to acquiring incredible pieces in the upcoming year that are not only going to inspire THEIR clients, but (ARE ALSO INCREDIBLE INVESTMENTS FOR THEM. their whole team.)

“Great men study great men and to actually get a piece of history from someone whose story and quote inspired you your whole lifetime is something of great value that means so much more than a purchase,” states Ildiko.

After coming up with this idea, Ildiko was blessed with a second baby, a baby girl. Despite having health challenges and having to put things on hold, Ildiko was shocked to see how many “mompreneurs” and “dadpreneurs” reached out asking for advice on how to succeed as parents and businesspeople. Having gone through a failed marriage in the past, Ildiko understood the desire to work on having both a successful family and business and wanted to share tips and tricks to prevent heartache for other people out there.

“We have what works for us and I’m always willing to share…. but why not learn all there is to learn out there to build the best business and the strong relationships and happy family lives. Everyone has their own secret recipe and hacks. Let’s share these stories of painful struggles and beautiful wins behind the Curtains  of these exceptional entrepreneurs and power couples,” shares Ildiko.

To learn more about Ildiko Ferenczi, make sure to follow her on Instagram here or and check out her webpage.

“Through my life and upbringing I learnt things fall apart, unplanned things happen, and sometimes even unimaginable tragedy happens. But we have to trust the rain will clear miracles are real and, most importantly, we must never lose hope. Believe that your prayers will be answered and believe that you will always be led to the next amazing thing that leads you to the path you need to be on when the timing is right.” – Ildiko Ferenczi

Transformation Coach, Pharaoh Kyle, Is On A Mission To Help Others Fulfill Their Potential On Every Level