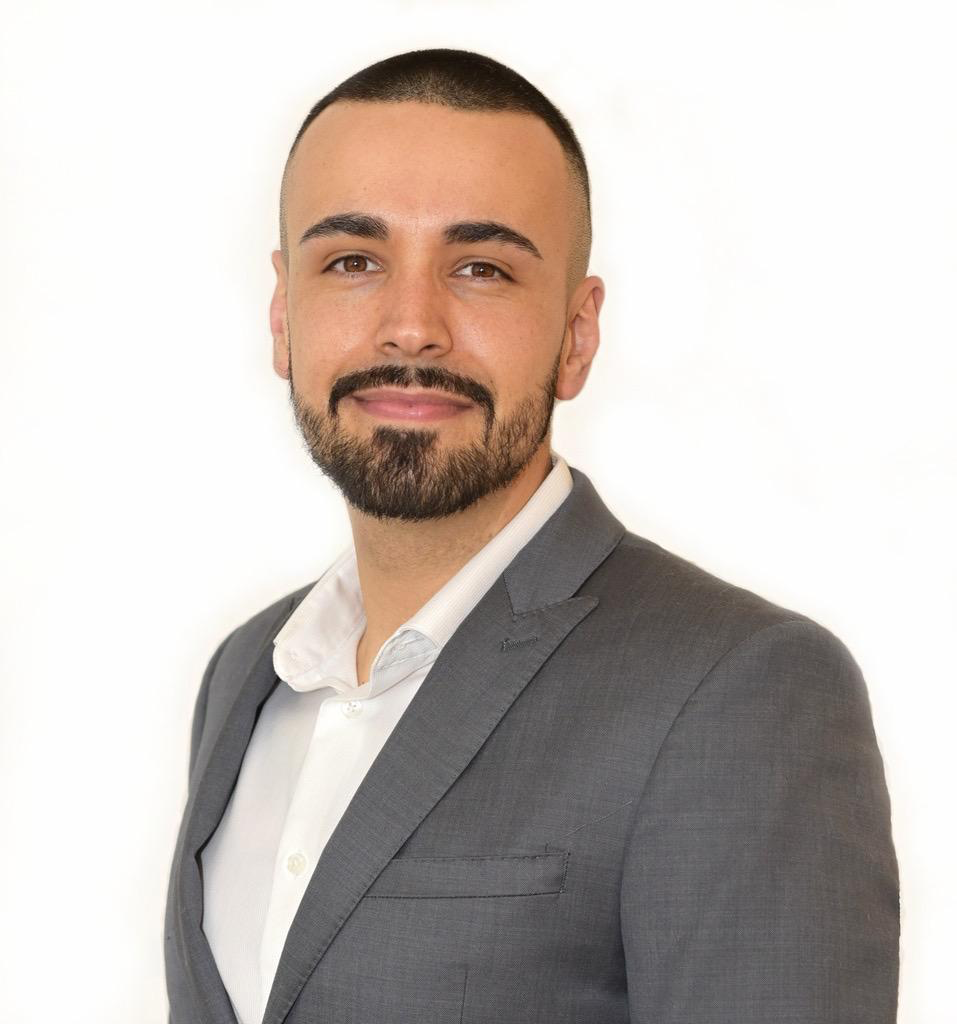 A Career That Is A Way of Life

Nathan Weisz has always known he wanted to start his own company. Entrepreneurship, to him, is a way of life- not just a career. He sees it as a way he can accomplish his own goals, but also help as many other people as possible. His main motivation is his family, especially his father who his entrepreneurial spirit stems from.

Nathan began his professional work career in the banking system, as a teller. He soon was able to see the opportunities he could capitalize on by working his way up into higher positions in banking. Within his first 10 months, he became a financial representative for TD Canada Trust. Over the next year, he was categorized in the top 1% in his role, across all of Canada. He rode the wave of this success into his next position as Senior Financial Advisor, again ranking within the top 1% at his position, also known as The Champions Club.

Recognizing What Is Next

At this point, Nathan soon began to realize that his production wasn’t being recognized by being reflected in his salary. So, he took on a fully commissioned role selling mortgages for TD Canada Trust. In his first year, he closed 28 million dollars in mortgages. He was finally making the income he wanted, but still desired something more, which was owning his own company.

Wanting to gain a new perspective and knowledge, Nathan joined another bank. In that year, he closed 42 million dollars in mortgages. Starting to feel like he was turning the corner, Nathan was presented with an opportunity to work with a brokerage. After a year in this role and 52 million dollars worth of closed mortgages, Nathan knew it was time to make his move. He created Weisz Choice Mortgage Group, under the Mortgage Alliance umbrella.

The reason Nathan has been able to have the level of success, he says, is because he has been available to making the right connections with influence. Though building solid relationships with lawyers, real estate agents, lenders, accountants, he has been able to serve his clients in the absolute best possible way.

Beyond this, he values honesty, transparency, and trust with his clients above all else. This helped Nathan grow his company from a solid foundation, into a house, and then a mansion, he says. Now his primary focus is just expanding, which he is doing by marketing himself properly, and positioning the brand on social media with his marketing team, Investor Social.

Standing Out From The Crowd

The Candian real estate market is quite saturated, so it’s important to be unique in some way so as to stand out from everyone else and earn the trust of clients. The way Weisz Choice Mortgage Group does this, is by being super responsive to their clients. They make sure all phone calls, texts, and emails are answered within an hour of being received. Next, they provide each client with a checklist so they know what is needed to complete the transaction.

In conclusion, Nathan says one of the most important ingredients to their success is ensuring that client satisfaction comes first. “This means for all staff to always be polite, honest, fair and considerate when working with clients. We aspire for each client to feel a sense of comfort, happiness and trust when working with our agents,” he says.

Tang Wynn Investing in Something Greater

How One Real Estate Mogul, John Lajara, is Leveraging His Experience to Manage a Fitness and Nutrition Program