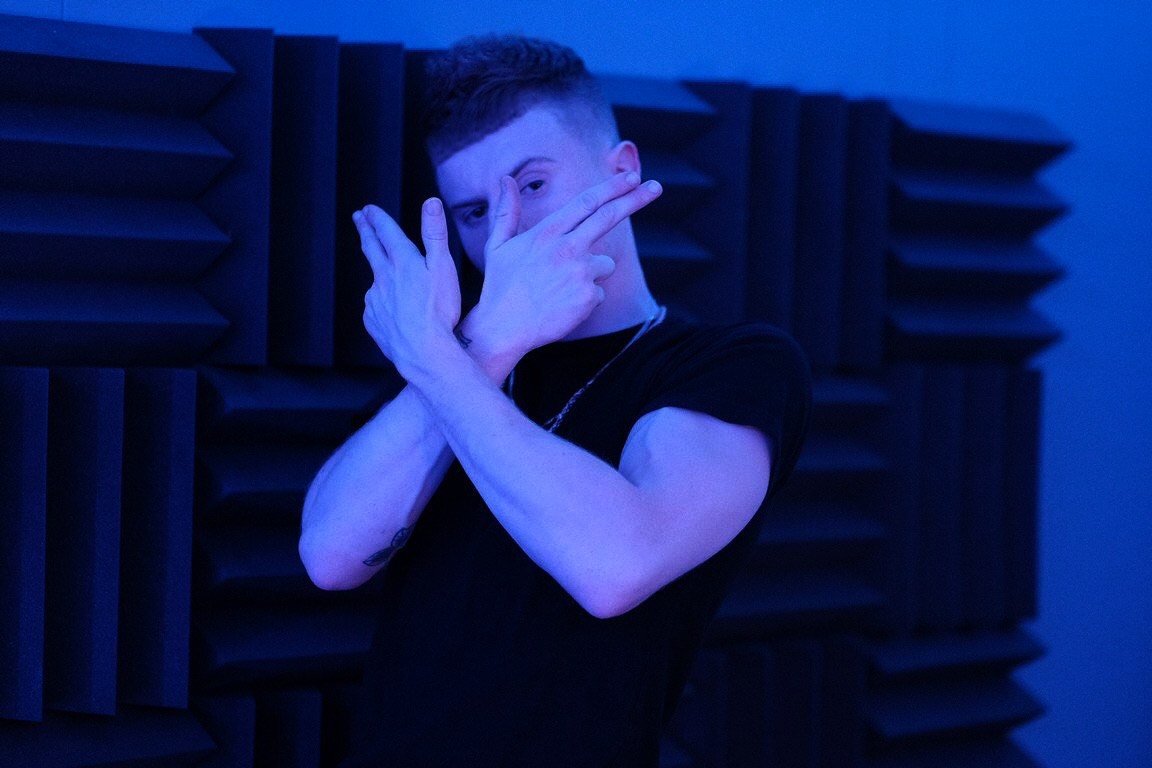 New York rapper, Sonny Gambino (Sonny G) was born in the Levittown neighborhood of Long Island, New York. Sonny G began making music in grade school, where he was consistently writing songs at an early age. He  worked at it so hard from the beginning that he was making music full time by the end of his teenage years. Gambino’s music exists mostly with features with his friend LD, until his debut studio mixtape, Double Trouble, was released in late 2020.

The independent artist focuses the creation of his music to impact his listeners positively . While rapping about things that are true in his own life, he puts out music and content with the goal of his audience finding relevance and to feel rewarded when listening.

Sonny Gambino recalls being bullied most of his life. Whether it was verbal, physical, or mental, music was always the outlet of choice to escape his problems and pain.

“Being bullied my whole life kinda put my back against the wall, I could have folded and let it keep eating at me until something bad happened, but instead I put my heart and soul into my music” , Sonny Gambino says.

Sonny G’s sister played a large role in him taking the next step of seriousness into his music career. “She watched me get bullied from an outside stance, she knew it was eating at me, she tried to always be there for me. Her best advice was to take music head on and to make it my passion and I thank her every day to this point for that” , Gambino says.

Looking At The Future Ahead

Although he had a challenging upbringing, that rough road in the beginning has lots to do with Sonny Gambino’s success now. Focusing on the future, Sonny Gambino has mixtapes and albums ready to be dropped in early 2021.

“My next mixtape is solely focused on my early life and the struggles that I’ve gone through to get where I am today. It will be released in the new year and will be followed by a series of visuals including a music video”, Sonny Gambino says.

Sonny Gambino has a full head of steam in the music industry as the independent artist is getting more and more known. Sonny G hints that his biggest inspiration today is his fans. “There were times I wanted to quit, but the support I had was always strong enough to keep me working hard, even while being bullied” , Sonny G says.

As new songs continue to drop, the fan base keeps growing. Look out for Sonny Gambino in New York and on all platforms!

Hip Hop Artist Kezzy Rosé Influences Others Through His Sound