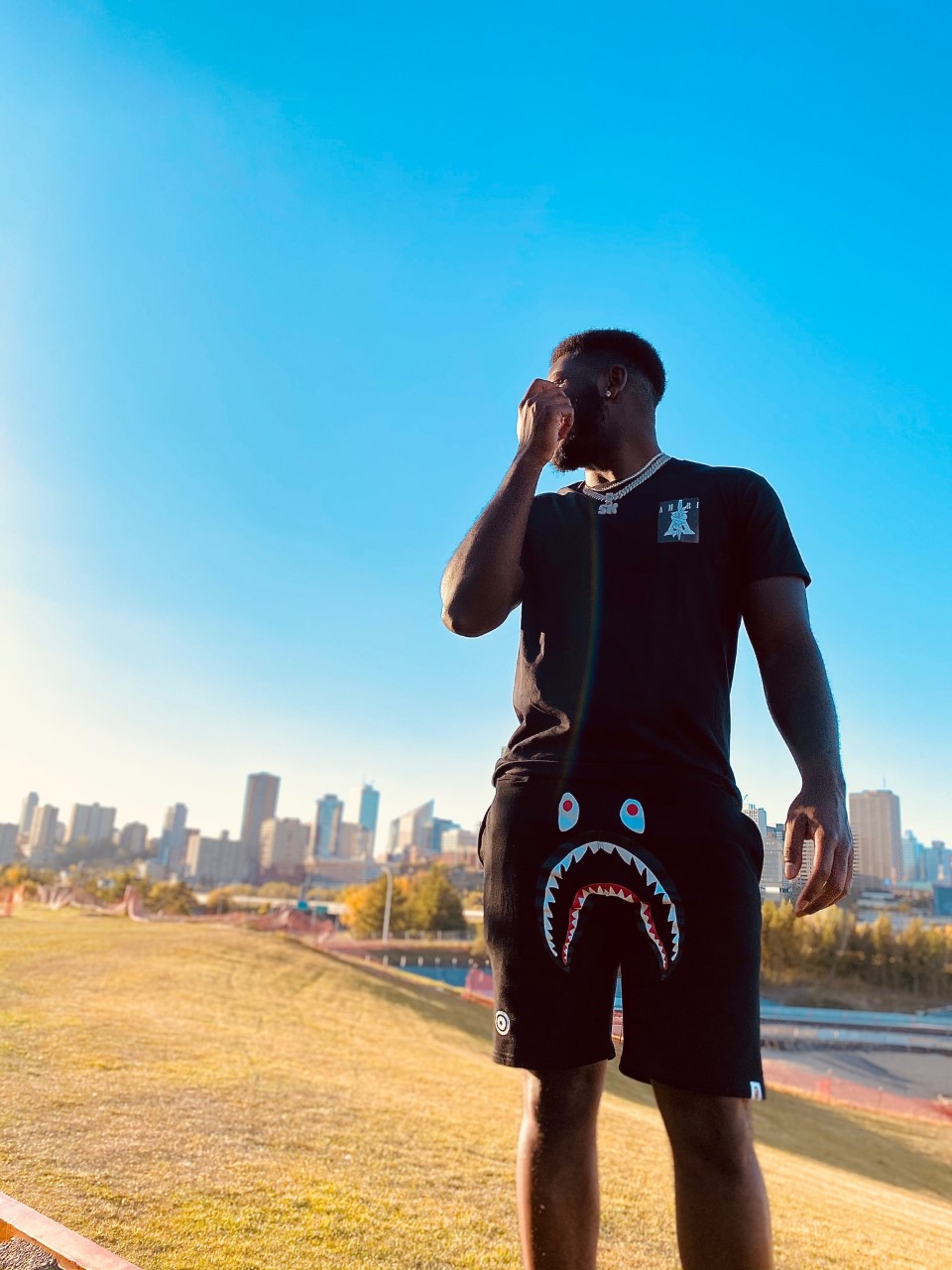 Josiah Thomas, known as JT5K, is a Canadian artist from Edmonton, Alberta. Hailing from a musical family, he grew up around many different genres and musical styles. His musical upbringing included playing the piano, trumpet and drums, giving him a natural ability to create memorable music. Growing up on Canadian industry favorites like Drake and Tory Lanez has helped influence his ear-catching sound and ability to blend elements of hip hop and R&B. His latest project, “Forever & Always,” has been deemed “midnight driving music”, and reached over 100,000 streams in the first two weeks of its release. With an average of 50,000 monthly listeners on Spotify, and multiple records with over 100,000 streams, JT5K has started to gain traction and has caught the eye of major record labels. He is a hidden gem in Canada’s urban music scene, and with each release, is on his way to becoming a household name as an upcoming artist.

JTFK’s first urge of creating music came in 2018, where his friends were jumping on Soundcloud to release music, “ After my friends dropped some fire, I knew I wanted to give it a try myself, so shout out to Amour for inspiring me to ever make music”, JT5K says.

Although it was friends that got JT5K started with the motivation to make music, it was his sister that really pushed him to take it seriously, and actually to go all in on it. After her first debut charted top 100 on iTunes, she made sure JT was constantly following all the hot and upcoming artists, and she made sure that JT would stay on top of his own sound as well.

JT5K didn’t always have it as easy it may seem. Much like every other artists trying to make it independent, he ran into early challenges and obstacles when it came to growing and getting his music heard.

“Everyone goes through challenges in life, I’ve been through so many I couldn’t even pick one as the most impacting. Everyone goes through these challenges in life so the most important thing to do is just keep your head up. There are situations that will absolutely make you feel defeated, and that’s when you need to keep your head up the most” , JT5K says.

JT5K now spends his time playing college basketball during the day, and making beats and perfecting his craft at night. He just started producing his own beats too, but he hinted that most of the time the songs that get recorded and dropped come from his team of three producers he works with.

It’s no surprise that JT5K keeps building buzz in the music industry. The versatile artist is working hard for his next release, but suggests he’s in no rush to drop the next big hit.

How This Spanish Marketer Could Expand Your Practice By $500,000 Every Year Without Spending A Fortune