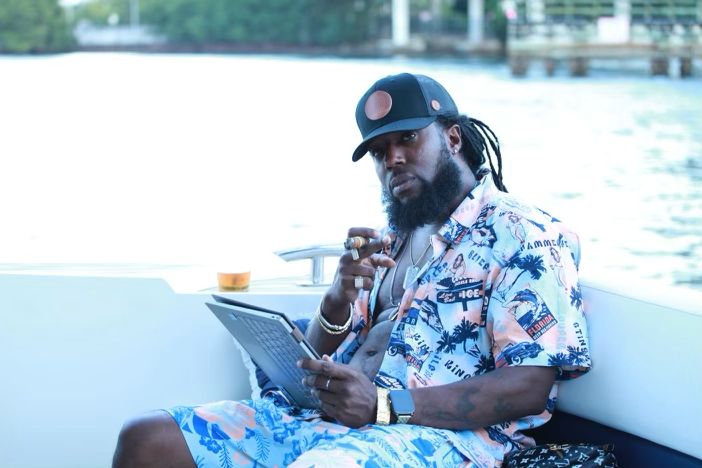 Marc A Taylor has served the air force for many years. Recently, he has entered the real estate industry and owns a company named Taylor Made Investors. Marc has achieved abundant success and has become a living example for thousands of people, showing them that hard work and dedication lead to success in any field that one chooses.

The key to Marc Taylor’s success

Marc believes that the key to his success is follow-up. He maintains a never-give-up attitude and says that one should ask for what they want, and they shall receive it.

Marc Taylor is an air force veteran. He has been a marksman and an exceptional service award staff sergeant. Taylor has also been a member of the F-16 fighter squadron and worked as a flight line lead tech. Upon Taylor’s honorable discharge, he started working as a contractor and began investing in real estate. ‘Today, I have opened 13 offices and serviced over 1million customers in South Florida, while earning 5stars on Google and 100s of affiliate sites.’ says Marc Taylor.

A life-changing moment in Marc’s journey

Taylor says that a moment that changed his life was the first few weeks after quitting his 9-5 job and saw $10,000 in his savings. ‘I cried for joy, and that gave me the fuel to go all in.’ says Marc.

Mistakes that taught valuable lessons to Marc A Taylor

According to Taylor, letting go of important people has been one of his mistakes in life. He says that one may distance themselves from people. However, one should not burn bridges.

One thing that Marc did correctly to achieve success

Taylor states that he was thinking outside the box. He admits that he wanted to be different. Therefore, he started one of the first mobile services for boats. Soon, the services went viral.

Marc’s advice to the budding entrepreneurs

Taylor advises the upcoming entrepreneurs to stop caring about what people think of them. He asks them to start doing what they love.

Taylor says that his biggest passion is to see people smile and achieve their goals. He says that he loves to see the look on a buyer’s face as he closes on a house that Marc sold and the joy that a customer receives when Marc fixes their broken boats. ‘I guess I love to solve problems.’ says Taylor. In the long run, Marc Taylor envisions owning 20 Airbnb experiences. From them, he wants to create one group home for troubled teens.

Related Topics:Marc A Taylor
Up Next