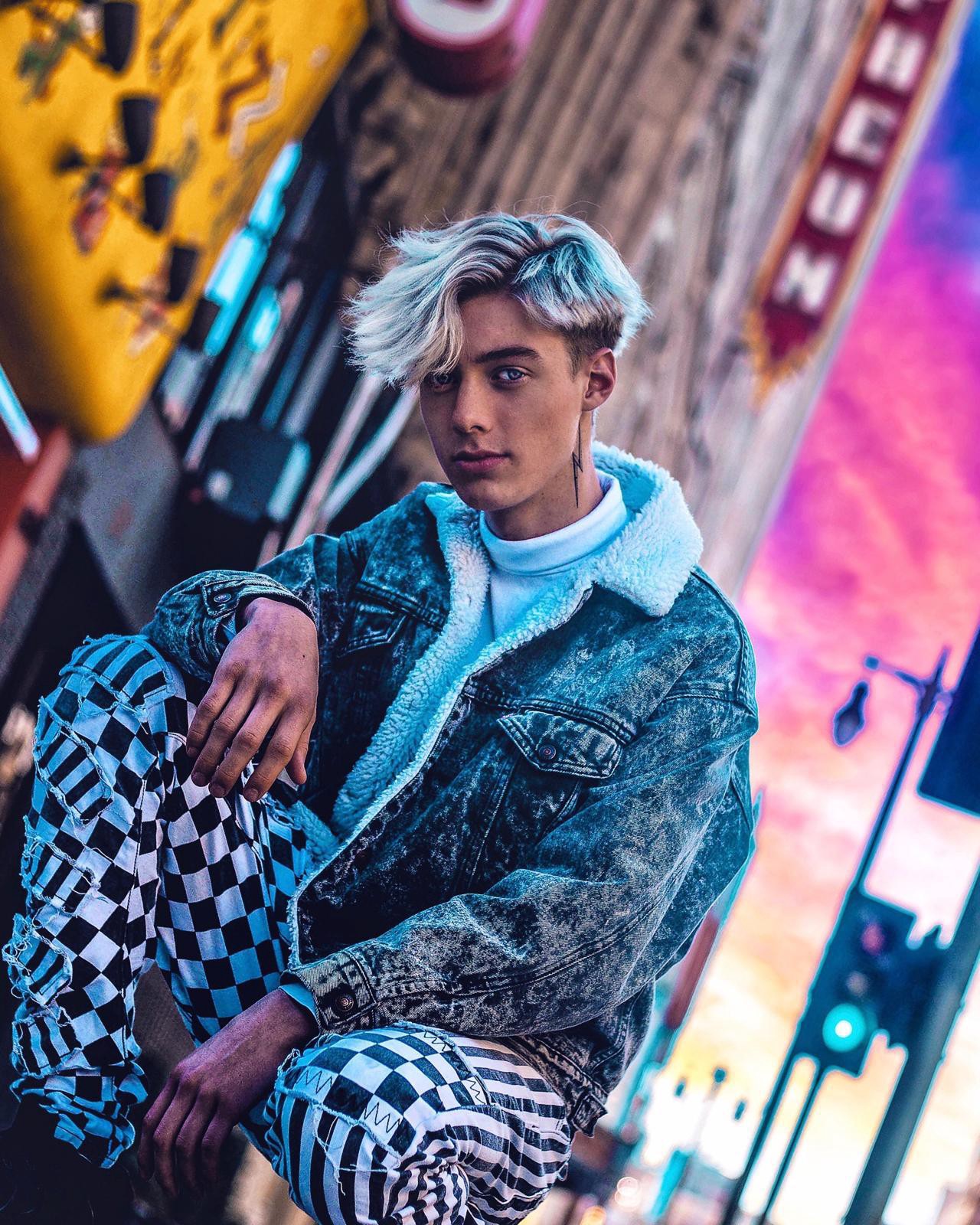 In early April Boxboy released a teaser clip for his upcoming single and music video “Lost in the City” via his TikTok.

A few days later the young artist’s very first single made its debut on YouTube. Produced by Sinxi, a UK based artist / producer, the track was recorded during Boxboy’s time in the UK. In the track he opens up about a past relationship, revealing a more emotive side to the young star that his fans aren’t typically used to seeing.

Filmed in the stunning city of Sydney, the city’s harbour provides the perfect backdrop for the song’s music video. In the video Boxboy can be seen driving around the streets of Sydney in a Bentley SUV with a girl who he appears to have a complicated relationship with.

Directed by John Roman, a Sydney based filmmaker, the video features gorgeous visuals and stunning camera work that compliments the melodic hip/hop track.

Watch the music video for “Lost in the City” below: