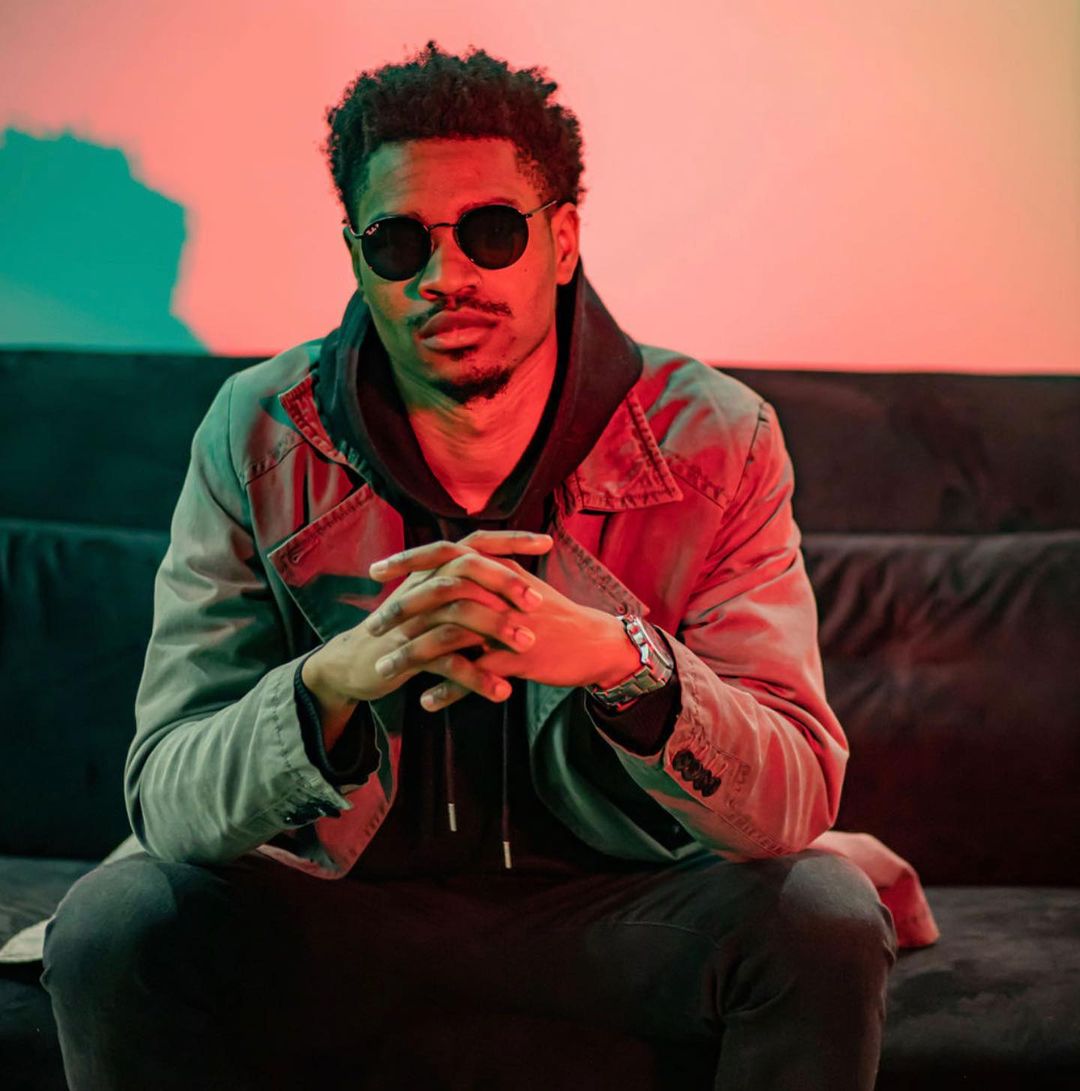 Hey Marcus Swain aka Solstice! How are you?

What was your musical background and history, and what made you decide on wanting to become a singer-songwriter and guitarist?

“My parents always played R&B, Gospel, and Soul in the car and it was the only genre of music I heard until I was riding in the car with my brother and I heard some songs from Linkin Park and Evanescence. This was back in the mid-2000s so that was when those bands were pretty new to the scene. Song’s like Faint and Breaking the Habit by Linking Park and Imaginary by Evanescence really drew me into rock music, but those were the only rock bands I had heard so far in my life.”

“Fast forward to Middle School and Guitar Hero 3 came out and took over the world and I got my first iPod so I had more control over the music I listened to. When I played Guitar Hero 3 I found so many songs that I fell in love with and eventually I was like “I want to learn how to do this for real.” One of my best friends growing up already knew how to play so he taught me my first lick and I’ve been self-taught since.”

What artists or genres are you mainly influenced by? And in the future, which artists would you like to work with someday?

“Having operated in two completely different genres, I’m influenced by a lot of people. Vocally, I’m influenced by The Weeknd, Chase Atlantic, PARTYNEXTDOOR, PVRIS, Black Atlass, among other artists. When it comes to guitar, I’m influenced by Jason Richardson, Tosin Abasi, the guys from Periphery (Misha, Jake, & Mark), and Synyster Gates from Avenged Sevenfold just to name a few.”

“I’ll be collaborating with Black Atlass and Chase Atlantic at some point, I’m sure. I’d also be down to do a song with Lynn Gunn from PVRIS as well.”

How did you get the name Solstice, as a part of your stage name?

“I really wish I had a cool origin story like Tony Stark being forced to escape from a cave by building a metal suite in the middle of a desert, but I don’t. I had another name I went by when I started releasing instrumental guitar-driven tracks when I was in college, but one night, while I was out partying, I just started calling myself Solstice cause it felt right, and it stuck. I had the concept of “Endless Nights,” and the winter solstice is the longest night of the year. Making that connection just made me want to use the name Solstice even more, and it just stuck.”

Since the COVID-19 crisis, do you feel that the pandemic has affected the way you tend to proceed with your business? And since then, what were some changes or tweaks that you had to do to handle your business in a pandemic like this?

“COVID has really affected the way I network. Before I would meet a lot of people in person of course, mostly at bars and parties. It’s the easiest way for anyone under 30 to meet people. Even though the bars here in Birmingham are opened, I actually follow covid guidelines and avoid crowds as much as possible, so I have to take my networking online. I’ve met so many awesome people in the past year on Instagram alone and it’s been a great experience; I’ve learned so much about this game and about myself. For Midnight District, we just have to make sure our models have been following guidelines and we make them wear masks, but that’s about it.”

What are your plans for this year, in terms of music and such? And are there any final words you would like to say for any creative or any person pursuing their dreams?

“Well, I kind of hinted at it already. The project that I wrote alongside Villains needed refinement as it was a concept that I knew I could go deeper on. I wasn’t ready to put it out at the time, but as I continue to polish it, creating content around it, and make sure all the pieces fit together, the bigger picture will reveal itself.”

“Along with a couple of singles, I plan to release this new project later this year and it’s going to be special; very special.”

“As far as advice to other creatives or anyone perusing their dreams: do not wait to start doing just that. The best time to start was yesterday, the next best time to start is now. Find a team as soon as possible, people that are at least as talented and committed as you are. Third, be consistent, and lastly, invest in yourself.”

Related Topics:Artist InteviewmusicSolstice
Up Next