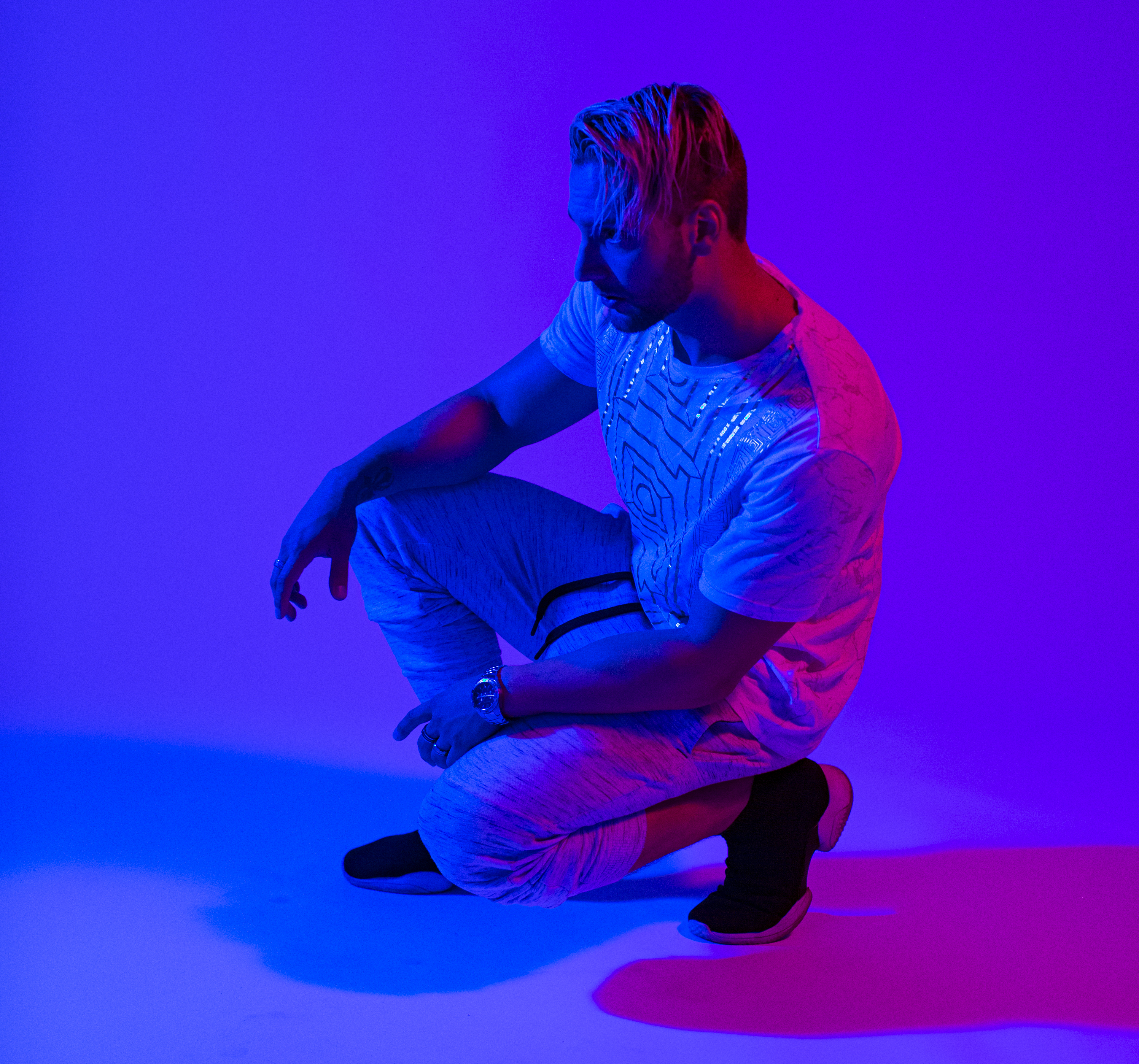 Raised in Vancouver, Canada, rising hip hop artist Felitche has been crafting his sound for years now. During most of his youth he was focused on soccer, but enjoyed listening to music while growing up. Even when his parents didn’t believe in him, Felitche made the hard decision to pursue a career as a musician. We got a chance to touch base with him and ask some questions about his experience in the music industry as a independent artist.

Check out the interview below:

I am an Italian/Greek hybrid born and raised by two European parents in Vancouver, Canada. Most of my early life was me being stuck to a soccer ball because my dad wanted me to go pro so as soon as I could walk that’s all I did. However, my mom always said “when you were in my stomach, I would blast music 24/7, so I think you’re going to be a singer!”. I never believed her but later in my soccer career when I was actually playing pro in Romania, all I wanted was to sing and dance. I couldn’t even focus on my current career anymore and made the dramatic switch to music much to my dads’ displeasure. I had a lot to prove and wanted to show my dad I could be successful on my own as I wanted a job, I could be happy with and not one I was restricted in. He agreed, THANK GOD, but it was not an easy path to follow. Music is not a straightforward job. You can do a, b, c, d, and may never get to e. However, I love it, I love the business side of things and incorporating that into my everyday music process is how I was successful enough to get to where I am today.

I was born and raised just outside of Vancouver, Canada, in a city called Coquitlam. Lots of trees, hikes, and rain. I was always was outdoors and exploring the areas. Later I lived in Toronto where I got my music started and then went straight to my favorite place in the world, Los Angeles. I am warm blooded and need the nice weather, Vancouver is definitely too wet all year round.

In Grade 7 there was a talent show for my middle school and I remember thinking “why not, I never take risks” and went for it. I didn’t know I could sing or perform or anything, but I auditioned, and the judges of my peers loved it. I wish I could explain more but most of this experience I would black out from nervousness and kind of come too with the surprised and excited expressions on everyone’s faces. Anyways, I made the show and did a performance of Simple Plan and topped it off with a Kiss styled kick while holding the mic stand. I got a standing ovation from my 400 peers and that would kick off my 6-year talent show run through my grade, to high school years. I got a taste for the power and effect music and performances have on people and it really made me addicted to the feeling of being on the stage.

I was in Europe for my third time trying out for a soccer team in Greece and during the contract deal I had a weird feeling. I felt done with it. I wanted to change my path and do something I would enjoy more. That night I quit and booked my plane ticket back to Vancouver. I used all the money from soccer to invest in a studio in Vancouver with a nice music engineer working out of Saga Studios. He had a multimillion-dollar studio setup in his garage which was in his backyard. AMAZING, but still in his backyard. Nevertheless, we worked together on 4 singles, but I had no idea what I was doing. Made a couple music videos by renting high end equipment and having my cousin film the whole thing. The end result was good but still very amateur, but I still managed to get some decent attention. I wanted to go to the next level. That same weekend, Drake happened to be in town, and I had a connection who was attending the after party where he would be. Long story short, I paid off 2 bouncers and went to his private section where his posy and Future were all hanging out. Honestly, I walked straight up to him, introduced myself and said, how can I take my music to the next level. The conversation only lasted 5 minutes but he was really friendly and introduced me to a couple managers and people with him. The words that stuck with me were. “You need THE song, you need THE music video, and you gotta go to Toronto.” The next morning, I booked a flight to Toronto to follow what little leads he had given me. I devised a plan to take a program called Independent Music Production at Seneca at York University so my family would be supportive for me going. It all worked out and I began my career climb, meeting managers, working with Rich Gang, producing music and eventually getting my start as an EDM DJ in Los Angeles Avalon Hollywood.

The most challenging thing I had to face in my life was a bad breakup. Things got abusive very fast and I was too young to know how to deal with it, so it was a lot of learning. I loved that girl; I did everything I could to make her happy. However, she came from a bad background with a dad as an alcoholic and drug addicted mom. She ended up cheating on me and really destroyed my trust in people at the time. I had to find a way to trust people again and be the caring, easy going person I was before. Took me almost 4 years to finally get over it but I did. It made me stronger and I don’t regret anything from that situation. I grew immensely in maturity and life experience.

I am currently independent, but I am releasing singles through Stem after my manager got me the opportunity. My end goal is to be signed under a major label. They are the professionals who I admire and can assist me in different ways in order to get me to the status and skill level I am searching for.

I have many influences, but I love The Weeknd. I know every word to every song. I love how he can make a dirty subject sound so beautiful. Stunning melodies and I incorporate the same mentality with my music. A few others would be revolutionaries like Prince and Michael Jackson for their ability to captivate an audience with such powerful dances and imagery. Definite goals for me! I also can’t get enough of Tiesto and Armin Van Burren. They are so real to talk to and the melodies and ideas top their music is perfect. I watch all of Armin Van Burren’s master classes just laughing at his analogies and I always learn something.

Life is good! If your sad, listen to my songs, feel better! That’s really the only thing I want people to take away from my music. I just want the world to be happy while singing and dancing. Even if it’s only a temporary release of their sadness.

I am excited to share my strongest piece of work “HEADLIGHTS” with the world! It is on all platforms and we are just waiting for Spotify to playlist the song as Covid has caused some setbacks. It’s a great driving song and one of those infectious tracks that makes you feel good no matter your situation.

My greatest achievement to date is performing in The Avalon Hollywood in California. To be a Canadian kid and being able to have that chance was just amazing. That one would be tied with coming home to Vancouver and selling out New Year’s Eve at Studio Nightclub. I always dreamed of selling out in my own city and that was a dream which came true.