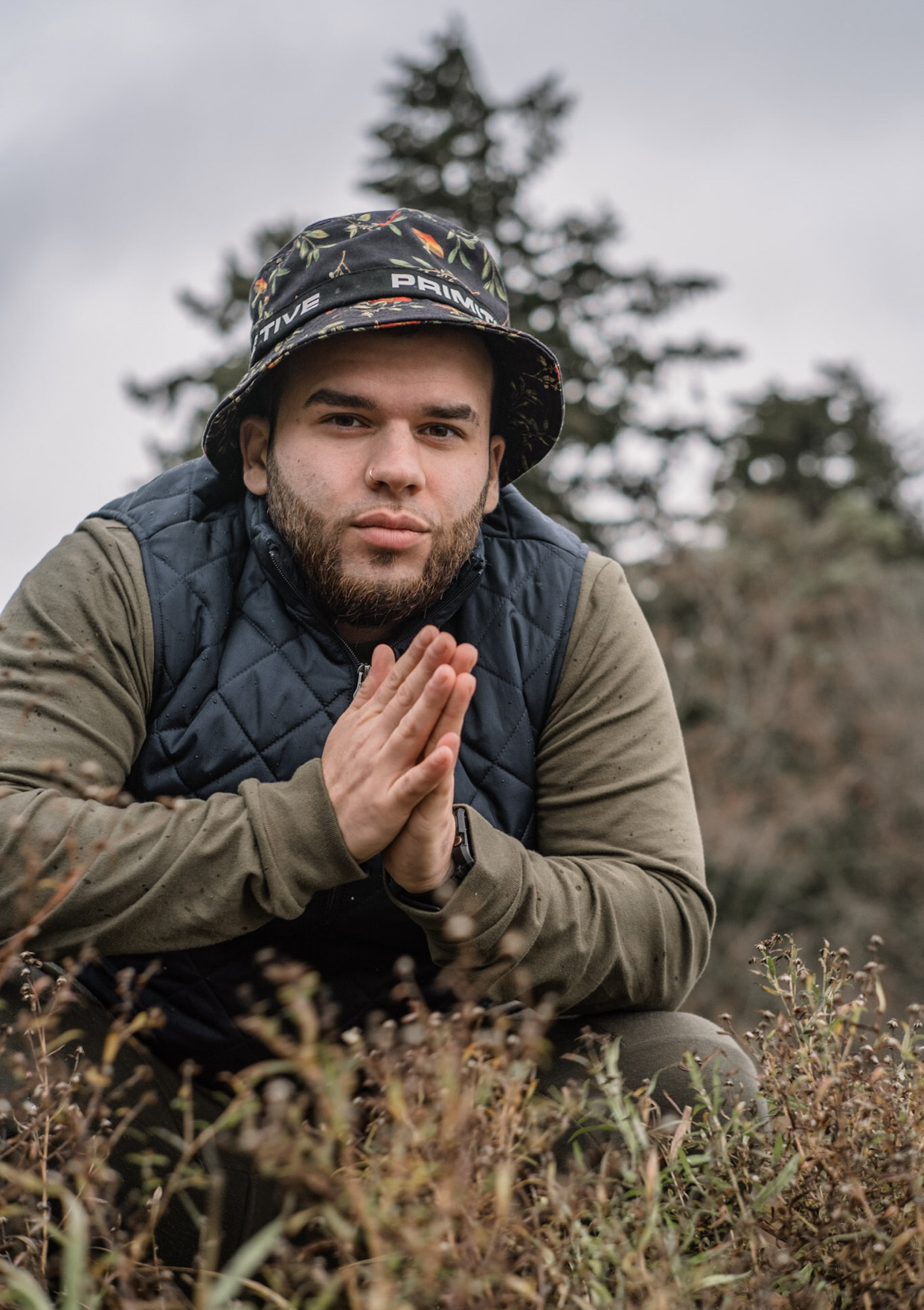 Well, I lost countless of 9 to 5 jobs, and I realized that based on my personality type, I wasn’t fit to work for another mans dreams. So I took the path least taken, and decided to make songs that I thought people can relate to. And that I felt in my heart. I had a rough childhood, so writing poems and making music was my getaway from the pain and stress I was encountering. So during the pandemic, I decided to go full force with it.

I was born in Kirkland, but I grew up most of my life in a small suburb down the street from Detroit, in a rugged city called “Roseville”.

I started making music when I was 19. But I didn’t see a future with it quite yet, so I stopped and focused on the money. I started it back up during the pandemic, in October.

That’s a big question. But I would have to say overcoming the adversity I was faced with from my youth life. And healing from that. I was bullied, betrayed, and forgotten about with my peers. My feelings were suppressed, and I had no love in the household I grew up in. My father wasn’t in my life at the time to give me guidance. So I had a hard time believing in myself, and expressing myself. If it wasn’t for poetry and music, I don’t know how I would have gotten through any of it.

I started writing poetry at a young age and then I transitioned them into raps about real life.

Indie all the way!

That’s a broad question cause a lot of people do. But I would say Tupac’s music and his personality helped me a lot through the hard times growing up. And even now! But I also mess with Kendrick Lamar, J. Cole, Drake, and Jeezy. I’m inspired by real!

I feel like my music is about self reflection and self healing. So what I want them to take away is just that!

Shit, I’m not too good at anything else besides throwing hands lol. And it’s the closest thing I have to heaven.

My greatest achievement is being a father and a family man first. But as a musician, I would say my videos I put out are like movies bro! So yea, my music videos are the best achievements!

Lately, I’ve been recording at Foundry Studios and working with a producer called Chris Low Aka “Hawaii Chris”.

Well just like everybody else in the game right now, it’d be a blessing to work with drake. But I’d also love to work with Big Sean, J. Cole, or Em!

I just released a single called “Play The Game” the song and the video is epic!

We live in a selfish world, where everybody wants something out of you. There are snakes everywhere you turn. Just keep ya grass cut and stay prayed up. Learn the game!

Featured Entrepreneur Of the Week: Interview With Brandon O’Connell