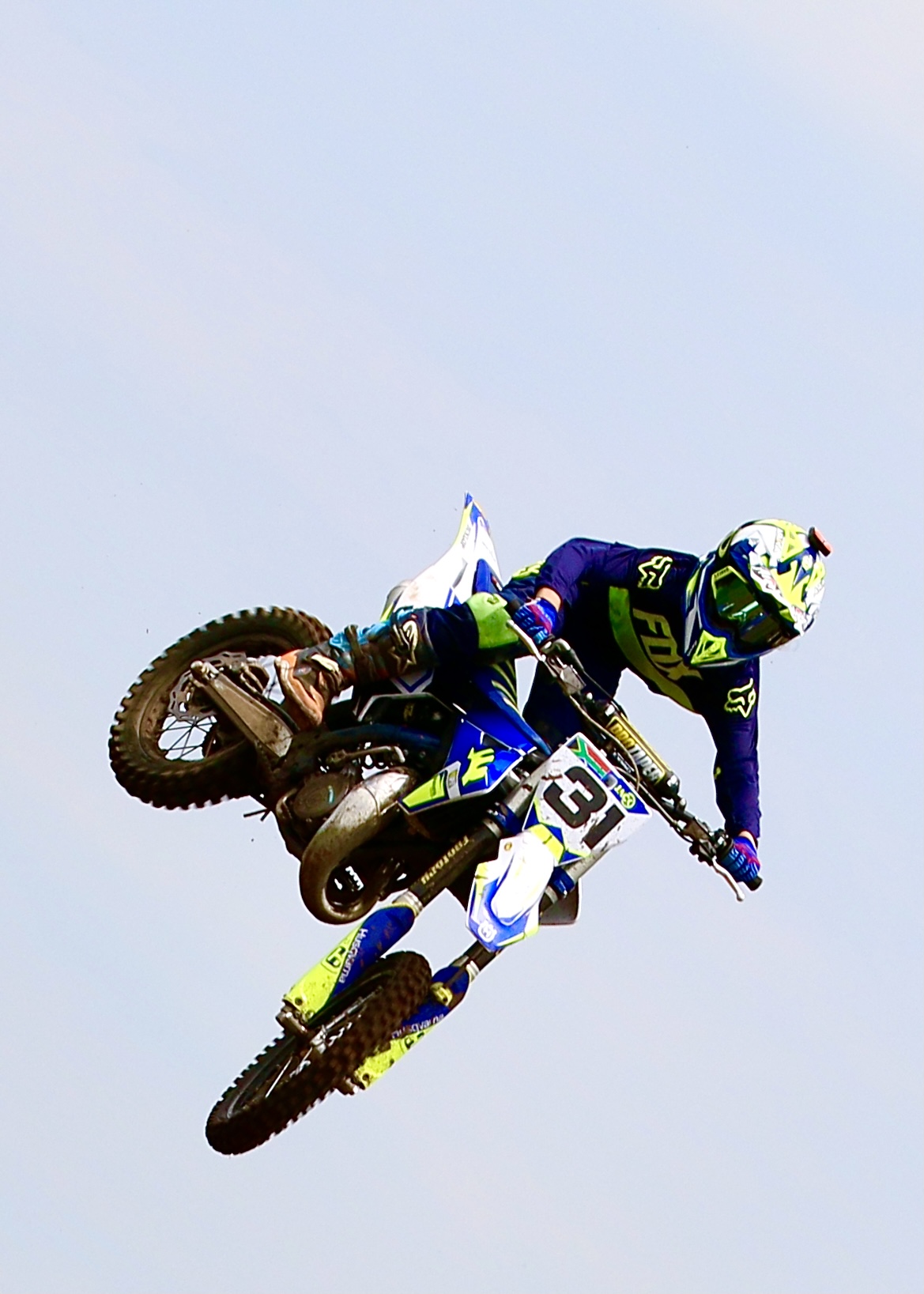 Gaining fame and success at a young age can feel overwhelming and highly pressurizing, especially with social media followers carefully watching each footstep you take. 14-year-old Jack Pullen lets us in on how he deals with his success and how he uses social media to influence people.

Jack Pullen is a young motocross rider specializing in both 65cc and 85cc categories. Constantly moving between South Africa and the United States for his competitions, Jack leads an extremely busy lifestyle for someone his age. However, given his career and record, all this comes with an abundance of fame and success. Jack started motocross at six years of age and began competing at the age of seven. He has always been used to the high-intensity training of the sport. Jack sacrificed parties and spending time with friends to dedicate his life to his passion. Now, he is thankful he did so as he has gained huge success and many wins. However, the intensity that the fame brings is comparatively newer to him.

The life of a professional athlete is not for the weak of heart. The discipline and dedication it requires are neither easy to summon nor simple to maintain. Blood, sweat, and then some more is the recurring theme in a day of the life of a true athlete.

At such a tender age, Jack feels that the best way to deal with fame and success is by not letting it become overwhelming or the sole reason you are competing in your sport. Instead of giving in to the pressure, you need to stay focused on your career and maintain a positive attitude. His attitude is that no matter what people say about you, you know what you are capable of and why you are doing what you are doing. Jack started the sport to gain success in competitions, not primarily to become famous. However, he says that there is also a positive side to having an online following. According to him, his social media following allows him to influence aspiring motocross competitors. He loves to use his platform to share his wins as well as encourage others to stay passionate and never give up.

Jack Pullen’s key focus is becoming successful in his sport and growing his track and digital presence. No matter how much pressure comes from social media or fans, his focus on training, competing, and expanding his brand will not get

Related Topics:Jack Pullen
Up Next

New TV Series coming to a platform near you!