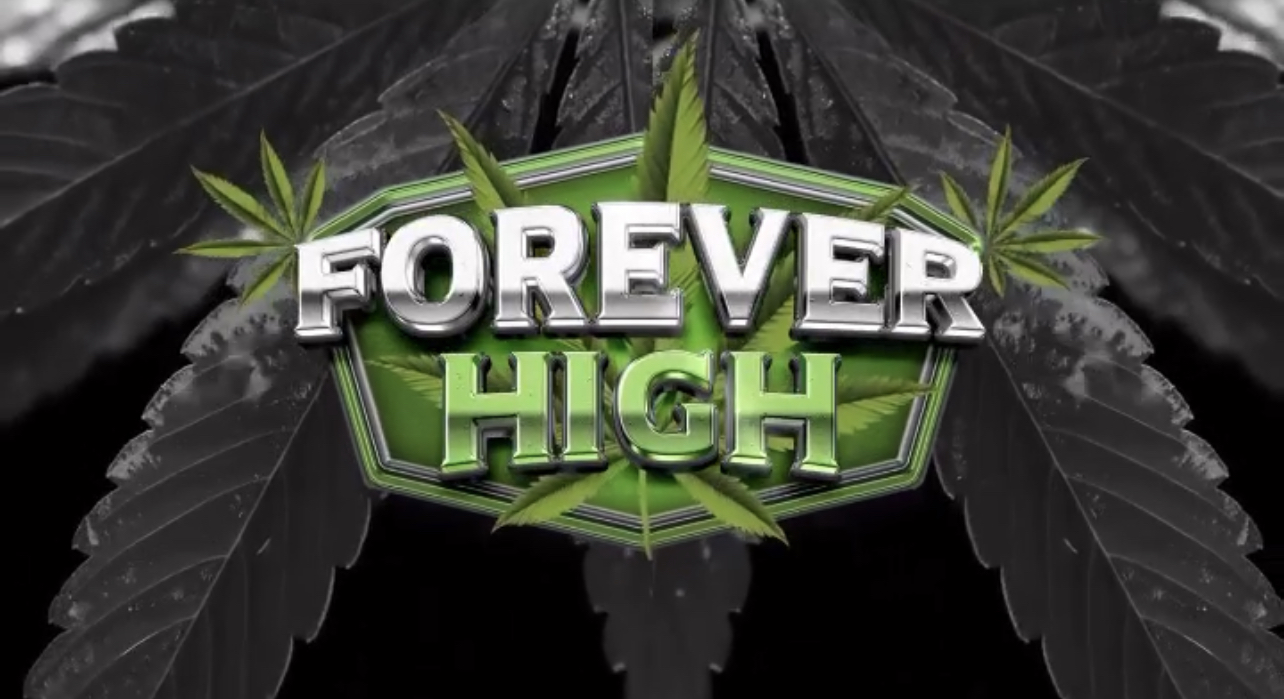 If you’ve been looking for something new to watch lately on your favorite streaming platforms, these talented individuals have a new TV series for you and the hype is rising! If you’re a fan of movies like the Friday, Next Friday, Harold and Kumar Go To White Castle, How High, Mac and Devin go to High School and many more cinemas about cannabis adventures and comic relief then, you’re you’re going to absolutely enjoy their upcoming TV premiere!The name of their upcoming show is “Forever High”. “Forever High”, a show where a group of friends, magical cannabis, comic relief and a constant battle for good and evil all live amongst each other is set to premiere July 13, 2022 on YouTube’s streaming platform. The show “Forever High” came about when a group of friends were sharing a cannabis delight and were speaking about a movie venture when one of the friends decided to take the initiative and turn their creative thoughts into an entire show!

Ernesto De La Paz, producer, filmmaker and actor known as “Smokey” in the show “Forever High” reached out to now, Executive Producer of “Forever High” Robert Louis (@DJLetTheKnow) who hopped on board and immediately began making investments in the creation of “Forever High”. Majority of the actors and actresses casted for the show are all good friends of the producer and actor, Ernesto De La Paz. “We believe that our show will inspire the underdogs out there to go after what they want. There’s a lot of people sleeping on themselves in the art world. Forever High was created by the people, for the people. It will bring more light to a growing industry and entertainment to those who are able to view.” Said Robert, Executive Producer.

The anticipation for the show “Forever High” is steadily rising. Staff members have told viewers to expect big things considering their shoe is based in Los Angeles, California. Cameos of some of your favorite influencers, athletes and celebrities have been spotted in some of the latest sneak peeks of episodes set to release from “Forever High”. Members of the cast have recently stated that this is some of their best work to date, based on their performances and roles. With the momentum of “Forever High” building and notable cameo placements, it would only be the right idea to NOT miss the official Pilot episode premiere of “Forever High” on July 13, 2022. Are you tuning in?

For more information read below:

Things to Consider When Building Out Your Next Commercial Space