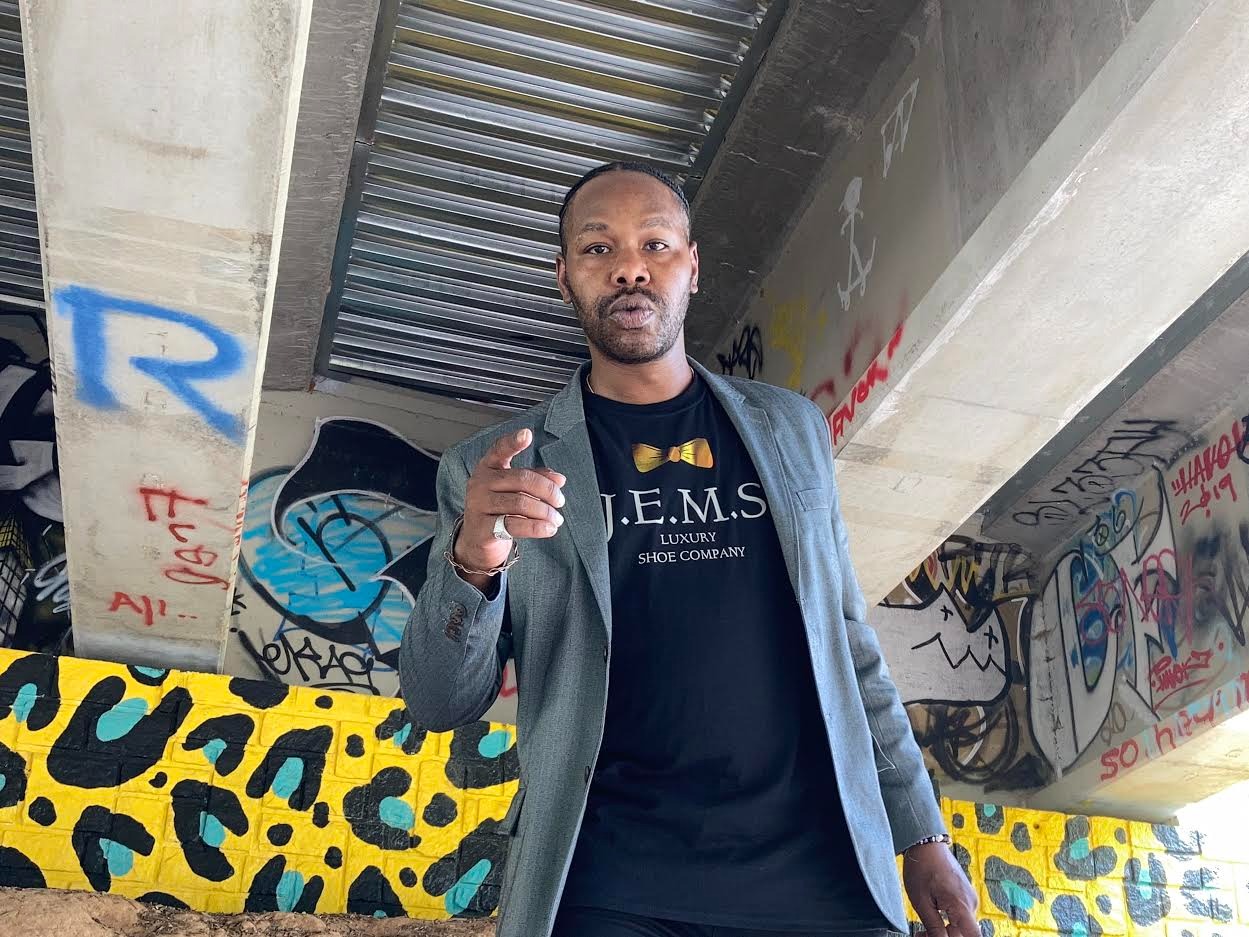 Jason Eugene was not your average kid. His mind was always on shoes, but not in the way that you are expecting. Many kids want designer shoes and Jason did want that, but he was more intent on designing, fixing, and upgrading shoes. When his girlfriend at the time wanted better shoes, Jason took it upon himself to go just that.

“As a kid, I remember being in middle school designing shoes and formal gowns for my then-girlfriend and now best friend. I would be in Math Class and I would just envision this design in my head and begin sketching it in my notebook. I knew this from a conversation I had with my mom when I was young. I asked for my first pair of name-brand shoes, “ Penny Hardaway’s” No, was the answer because as my mother has explained it. She wasn’t buying any name-brand shoes unless my name was on them,” Jason recounts.

Despite the fact that Jason’s mom wouldn’t buy him the best shoes, she was his number one supporter. When people didn’t believe in Jason, his mom was always there to tell him he could do whatever he put his mind to. This is what inspired him to follow his mom’s advice and create his own brand name shoe, so he could finally get those nice pairs of shoes.

“I wanted to launch a full luxury line, a line my mom would be proud of and I would want to wear it as well. What my mother said always stuck in my head: “If your name isn’t on them I am not buying them”. I knew the perfect name for the company. After two years with myself as the Chief Luxury Shoe Designer, I started J.E.M.S. (my legal married name JASON EUGENE MORAN-SMITH) Luxury Shoe Co. which is a full line of luxury shoes. I turned my dream into a reality,” Jason remarks.

What makes Jason different from the rest of the competitors that he works against is that he has been both the dreamer who wants the nice pair of shoes and the creator who helped people enhance their shoes. This helps him see both sides of the story and anticipate what the consumer wants.

Jason isn’t slowing down any time soon. He has a lot of incredible new projects coming up including designing clothes and shoes for his rapper cousin and a few other notable celebrities. In addition, he is excited to work on a book that will be coming out this summer about his experience.

“July 1, books written under my pen name J.E.M.S. LIGHT, my spouse and I are executive producing and filming a pilot in ATL for background singers in July. Yes, I will be looking at their shoes and fashion,” Jason says.

Excited to build a legacy and wealth for his mom and his family, you can check out all that Jason Eugene is doing by following him on instagram here and checking out his website here.