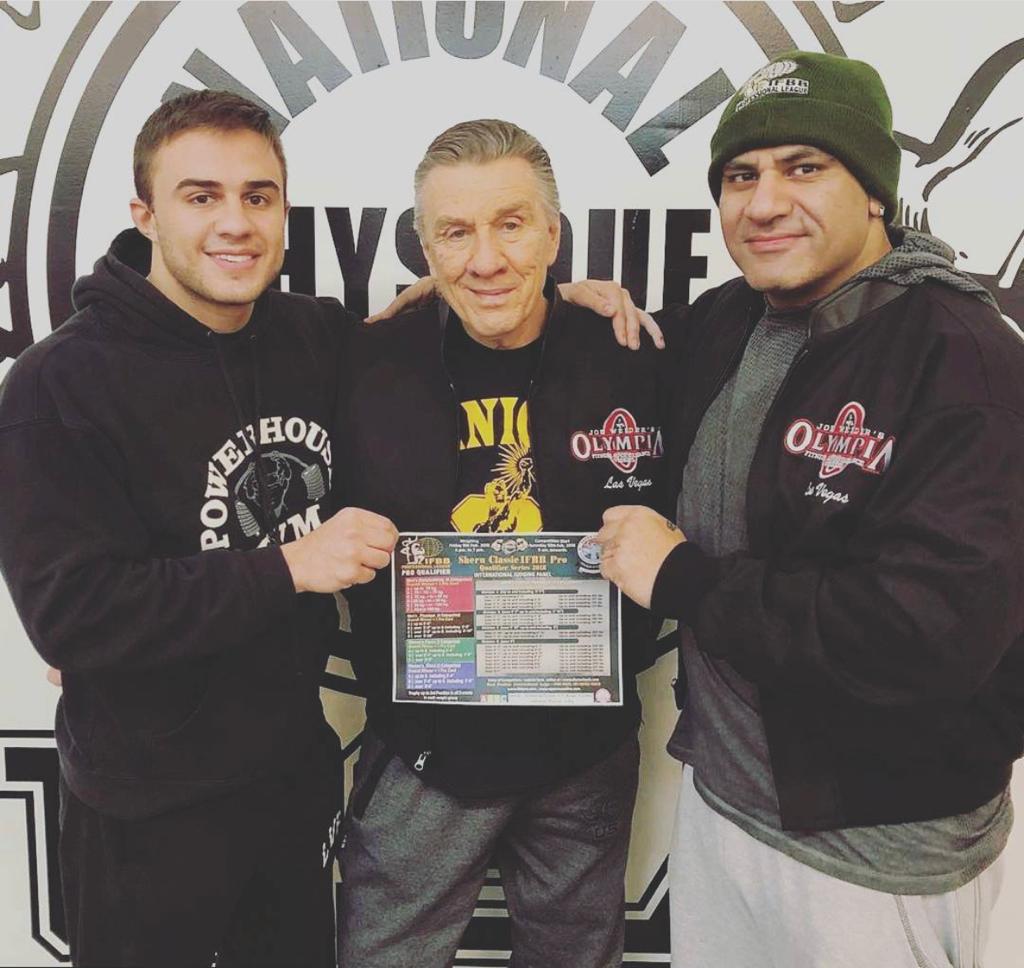 The fitness industry has evolved drastically in India over the last few years. One of the most trusted names in the fitness industry, Sheru Aangrish has led a revolution with his works. The founder and chairman of Sheru Classic have been responsible for the overall health and development including physical health, mental health and social well-being. After capturing the Indian market, Sheru Aangrish is all set to dominate the USA market. The international fitness expert has gone one step further and is all set to collaborate with Jim Manion, the chairman of IFBB Pro League and National Physique Committee.

In a press release by National Physique Committee, Sheru Aangrish was present with Jim Manion and Tyler Manion who is the vice president of IFBB Pro League. In a statement, Jim Manion said, “We are proud to announce the entry of the Sheru Classic in the USA as a collaborating partner with what will be known as the 2020 Sheru Classic NPC National Championships which will be held from November 19 to November 21 in Orlando, Florida.” Sheru Classic is a well-established brand and an ultimate platform for the bodybuilders in India and Colombia.

With its entry in the American market, it will give opportunities to many athletes and brands across the globe. The NPC and IFBB Pro League are already excited to work with Sheru Aangrish who has set a benchmark with Sheru Classic. While speaking about taking Sheru Classic in the USA market, Mr Aangrish said, “It will turn out to be a game-changer. I am pretty sure that this collaboration will give bodybuilders a platform and I am already rooting for this event.”

The NPC National Championships is considered the Crown Jewel of the NPC and it is growing annually since its incorporation in 1982. The partnership of these two global brands has already created a lot of excitement for the competition. The registration is now open and to know more about it, visit www.npcnationalchampionship.com. For all the latest updates, you can also follow www.npcnewsonline.com. The 2020 NPC National Championships will be one of its kind and we are sure it will be a treat for all the fitness enthusiasts of the world.

Sheru is India’s shining star and is the first Indian to achieve tons of sponsorships in the field of health food supplement. Sheru went to London for higher studies and pursued an M.B.A. in Finance from Kings College, where he began professional bodybuilding. With 14 years bodybuilding experience under his belt he has won many accolades like the British champion in 2002, Mr. India – 1998, the NRI community award in Birmingham (England). He was also pronounced as ‘The most improved Bodybuilder”, and was awarded by Govt of Punjab to name a few. He gives all the credit to his elder brother Hemant Angrish for guiding him and training him all the way through his bodybuilding carrier. Sheru is also a renowned name in the supplement business with a brand name Double H Nutrition. He is also the owner of Dorian Yates and runs franchises of Gold’s Gym in Northern part of India i.e. Delhi, Noida, and Punjab. Mr. Sheru being a Punjabi from heart is a true patriot, inspite of residing in US still holds an Indian passport.

How To Be Successful In The Film Industry