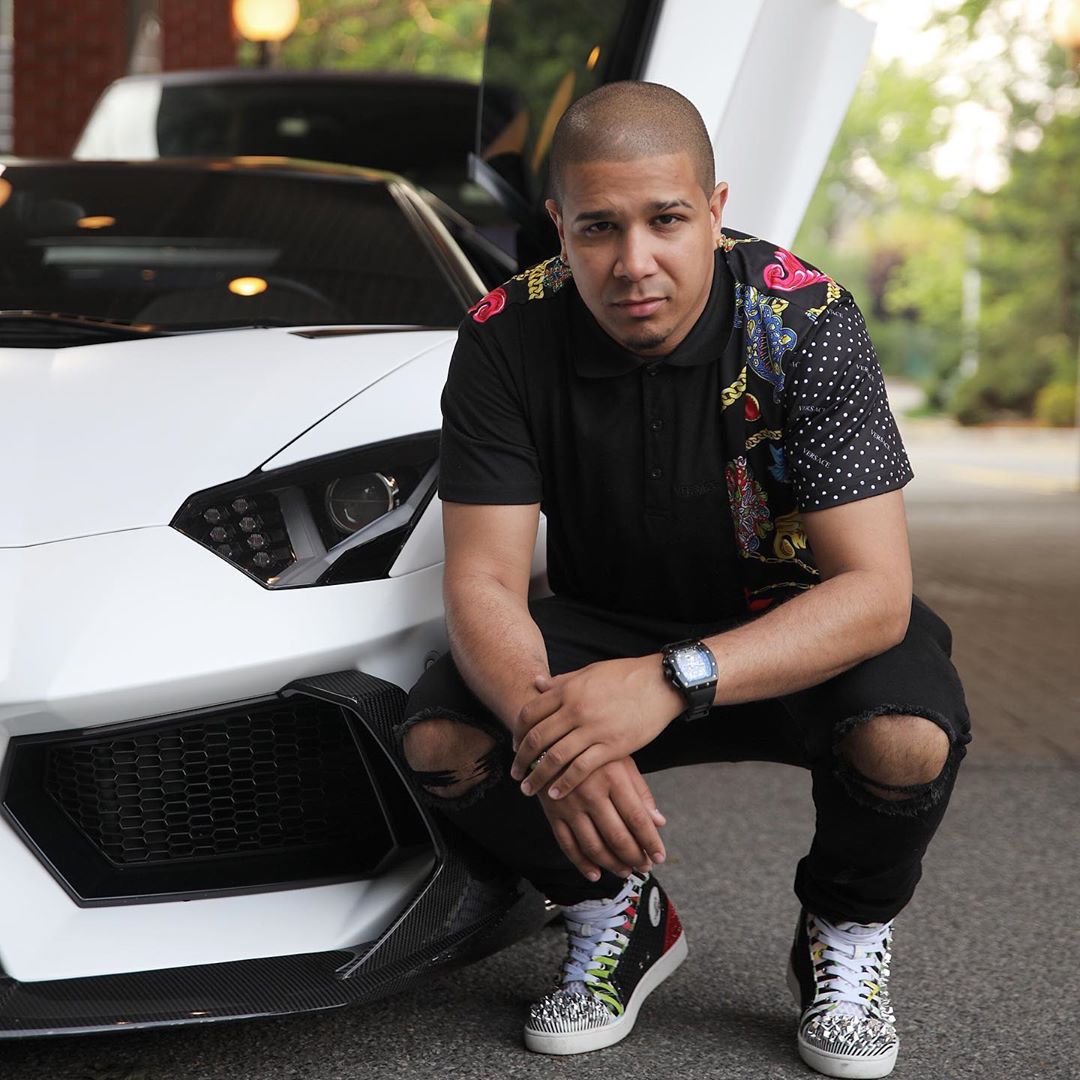 Joel “Naesketchie” Molina’s story is the classic ideal rag to riches story. Born in New York City, when his parents came from DR in search of a better life for him and his siblings.
Like any underdog story, it has its adversity, growing up on Fordham & Valentine Ave, Bronx, NY. Naesketchie had to adapt to the concrete jungle and find his calling.

As a young man, he manages to acquire several jobs to help him stay out of the streets and to provide for himself and his family. He worked as an usher, a Sales associate at the citywide clothing store Dr. Jays, and he even creates airbrushed clothing items for cash in his teens to earn more. His occupations as a young man help build his character, a hardworking attitude, determination, a sense of fashion, and ignited his flame for entrepreneurship.

One evening when Joel had decided to throw a party at his sister’s house, one of his friends suggest that he should host this party too. Joel’s party turned out to be a successful event and since he charged at the door he made money as well. Naesketchie processed to organize events weekly and built numerous contact in the process that would eventually help him take his party’s to another level.

Nae would acquire The X Bar to organize more events, with these events he was able to gather more elite contacts. These contacts would turn into paying clientele because they wanted party’s as extravagant as his. Nae continues to make the X Bar an NYC Hot spot by accommodating known artists and DJ’s from From French Montana to DJ Carmelo to DJ Prostyle to DJ Precise to name a few. Joel’s nickname since high school “Naesketchie” became the name to know around town. The name  “Nae” came from the NA from his last name and the E from his first name, or Sketchie from his early days as a graffiti artist. At the height of Nae’s event organizing career, he decided to start a record label.

Joel Molina also knows as Naesketchie made his way through his situation in NYC to become a successful entrepreneur from running a clothing brand called MAZCO Original, Event Planning, label owner to a Roc Nation partner. One of NYC many rags to riches story that not done yet, Naesketchie shows people what can be done with Hardwork, focus, and determination.