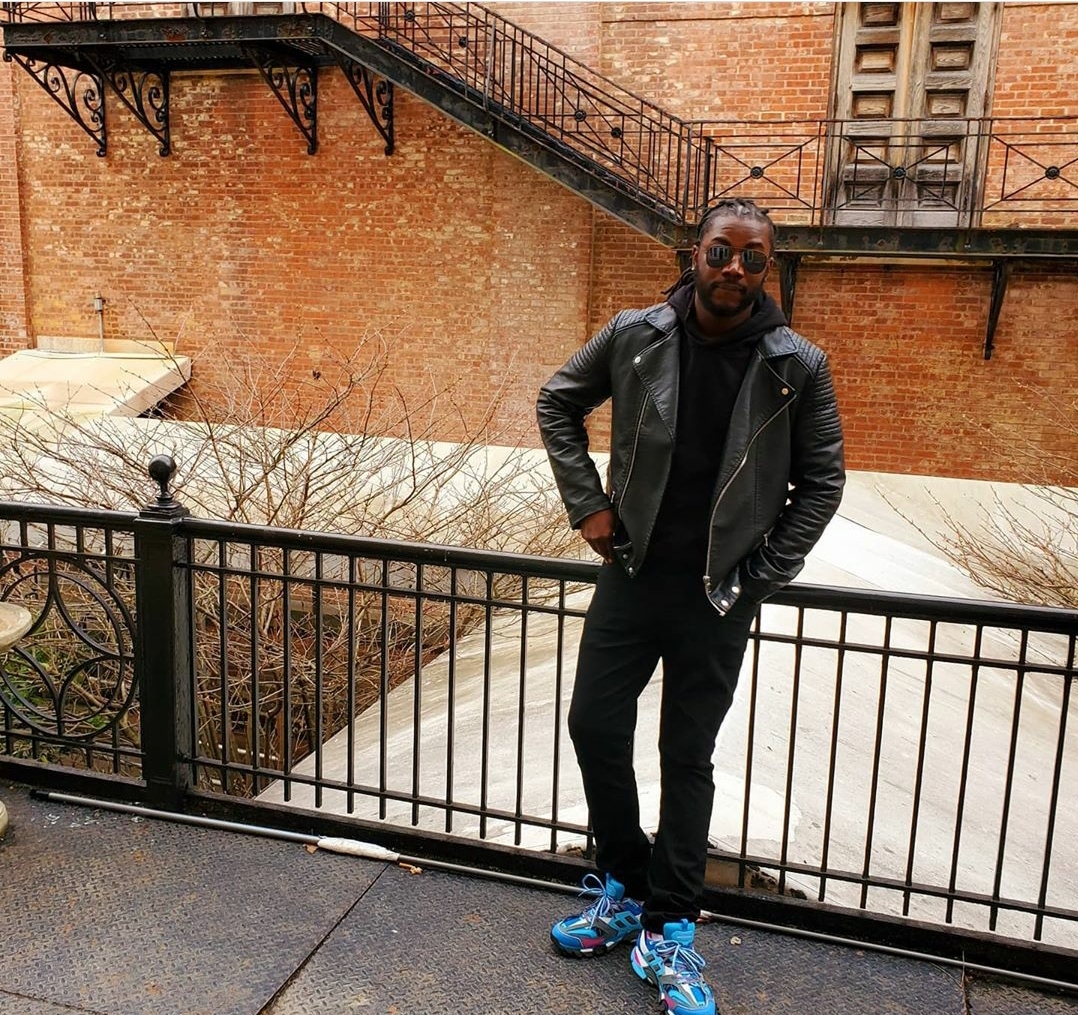 John Star Icon has also shown his prowess as a rising rapper of the US, who has become a 2X No. 1 Bestseller as well.

The more we look around ourselves and realize the innumerable talents that are born in this world, the more we realize that less is spoken about all these talents. The time has come to be more vocal about these individuals and talented minds to let the world know that true success stories do exist that are created with utmost genuineness, sincerity and commitment. Talking about the growth of digital mediums, especially now when the world is disrupted by an upheaval caused by a global health pandemic, more and more people and businesses have turned to the digital world to continue with their businesses and come up with more creative & entertaining content for people. This has given rise to the need for various creative video directors and editors as well, to offer audiences the final product in the form of entertainment of different artists. One such astute leader who has been excelling at his work as a video director and editor is John Star Icon, a youngster who is a multi-talented individual, showing his prowess as a rap artist as well.

Showing signs of creativity since childhood:

John Star Icon hails from Staten Island, New York and since the beginning if anything that he felt an unusual connection with then it was all the creative things that could open up his mind and broaden his perspectives in life. This took him towards the media and entertainment field, where he learned film editing and soon became a video director and editor known for his creative and innovative work across the industry. He bowled over his clients, which includes many artists as well as small businesses with his creativity and passion and this helped him gain much more momentum at a very young age.

What’s even more amazing about John Star Icon is that he is completely drenched in love for rap and music and began his journey as a rapper in 2009. He is known across the music scene as a passionate rapper who delivered hardcore and no-nonsense verses about his many life experiences and his life journey through the debut mixtape with the legendary G-unit Dj whoo kid on the album ‘Rise of a star’. This exposure of his to the music industry with his hit mixtape led John Star Icon to keep moving ahead as a musical artist and since then he has never looked back.

Inspiring the world with his creativity:

John Star Icon indeed is leaving no stone unturned today as a youngster who is buzzing high in the media and musical world, on the one hand with his creative skills as a video director and editor and, on the other hand, as a passionate rapper, making all groove to his music in the US. His singles so far have been played on radio stations like Hot 97. His urge to do something bigger and better in the music scene of America also ignited the fire in him to go ahead and collaborate with remarkable musical talents like Papoose, Cory Gunz and dipset artist Jr writer and his singles like ‘Right Now’ and ‘Hood Tours’ have gone ahead to become instant hits.

Unwavering passion and vision is all that one needs:

John Star Icon through his excellent works as a video director and editor and as a rapper proves that, at the end of the day, one only needs an unwavering passion and vision to create a career of their choice and grow it to much greater levels by consistently working upon oneself, learning new things each day and honing the skills to make extraordinary feats in one’s endeavours in life. Since, the beginning, John Star Icon was inspired by artists like Jay Z, Biggie Smalls and others and also drew inspiration from creative films, art paintings and all the other things that could help open up his mind to much more creativity.

‘From King to Underdog’:

The life of John Star Icon has instead been the opposite, and that is from underdog to becoming the king, but this time the title of his new album is ‘From King to Underdog’ (FKTU), which he is all excited to drop in October 2020. Apart from this, he has also earned 2 times #1 best-selling books on Amazon. Speaking about his dreams in life, John Star Icon says that he wishes to keep learning and experiencing new things in life and wants to grow his brand so that people around him can live comfortably and with more positivity through his creative and musical works. To know more about him, follow him on Instagram @johnstaricon.

Meet The Most In Demand Credit Repair Expert of 2020: Ruel Wodajo