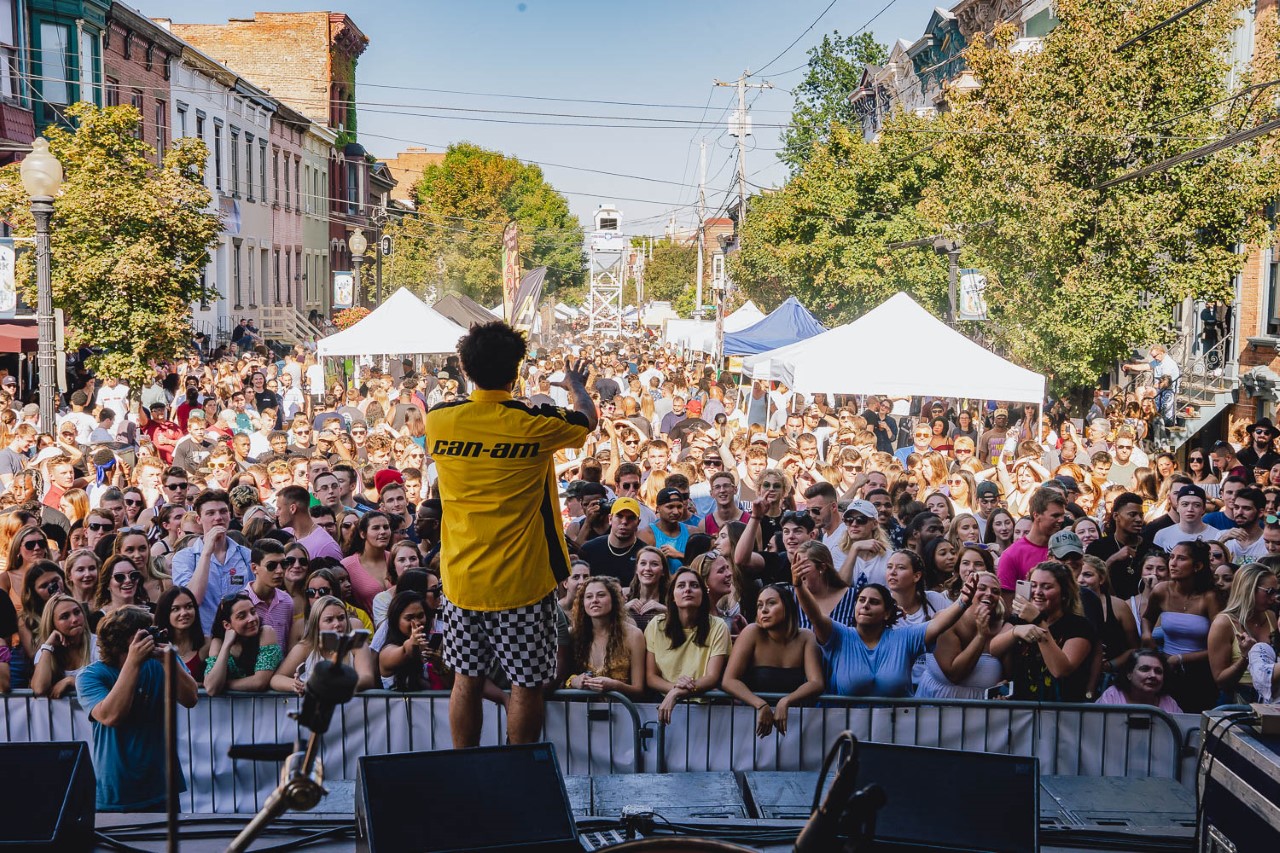 Born and raised in Upstate, New York, Johnny 2 Phones started exploring the world of music from a young age when his mother bought him a beat machine at the age of 12. He began to make his own beats, but when it came time for someone to put a verse over the beat, he couldn’t get anyone to do it. This left him no other option than to jump on the track himself and learn the art of making music as a whole.

Despite being in the world of making music for a little while, Johnny 2 Phones decided to take the traditional route of going to college. He was a spectacular student who earned a 4.0 GPA during his time in college, but he knew college ultimately wasn’t for him. He dropped out of school and started chasing his dream of being a hip hop artist.

2020 has been a big year in the young hip hop artist’s career. Johnny 2 Phones recently dropped his new single “RESCUE,” which has seen enormous amounts of support in its first two weeks. Running up over one million streams on Spotify during its opening weeks, “RESCUE” is Johnny 2 Phones biggest song to date. His melodic flow and unique voice make it a song that everyone needs to be adding to their playlist. He appreciates all of his fans’ support and knows that it wouldn’t be possible without them.

“I want people to feel something when they listen to my music. I want to give them a two-minute break from the problems they’re facing in their life. I want them to connect my songs with their experiences and be completely in the moment,” said Johnny. He is pursuing music for a much larger reason than for himself and personal gain. He wants to help as many people as he can through music. It’s hard not to root for a guy like this to succeed.

Johnny 2 Phones has faced challenges as an artist along his journey. One of his biggest challenges is finding time for everything. He likes to be engaged with everything that goes on in all aspects. Marketing, branding, everything on the artistic side, and engaging with fans are just some of the things that Johnny likes to be apart of. This can be hard to balance, but he’s getting better at it each and every day.

This is only the beginning for Johnny 2 Phones. With his talent and the robust support system he has behind him, there’s no telling how far this young artist’s career could go. Jump on the Johnny 2 Phones wave before it’s too late to catch, and watch as he sails his way to the top.

Stream his songs on Spotify here