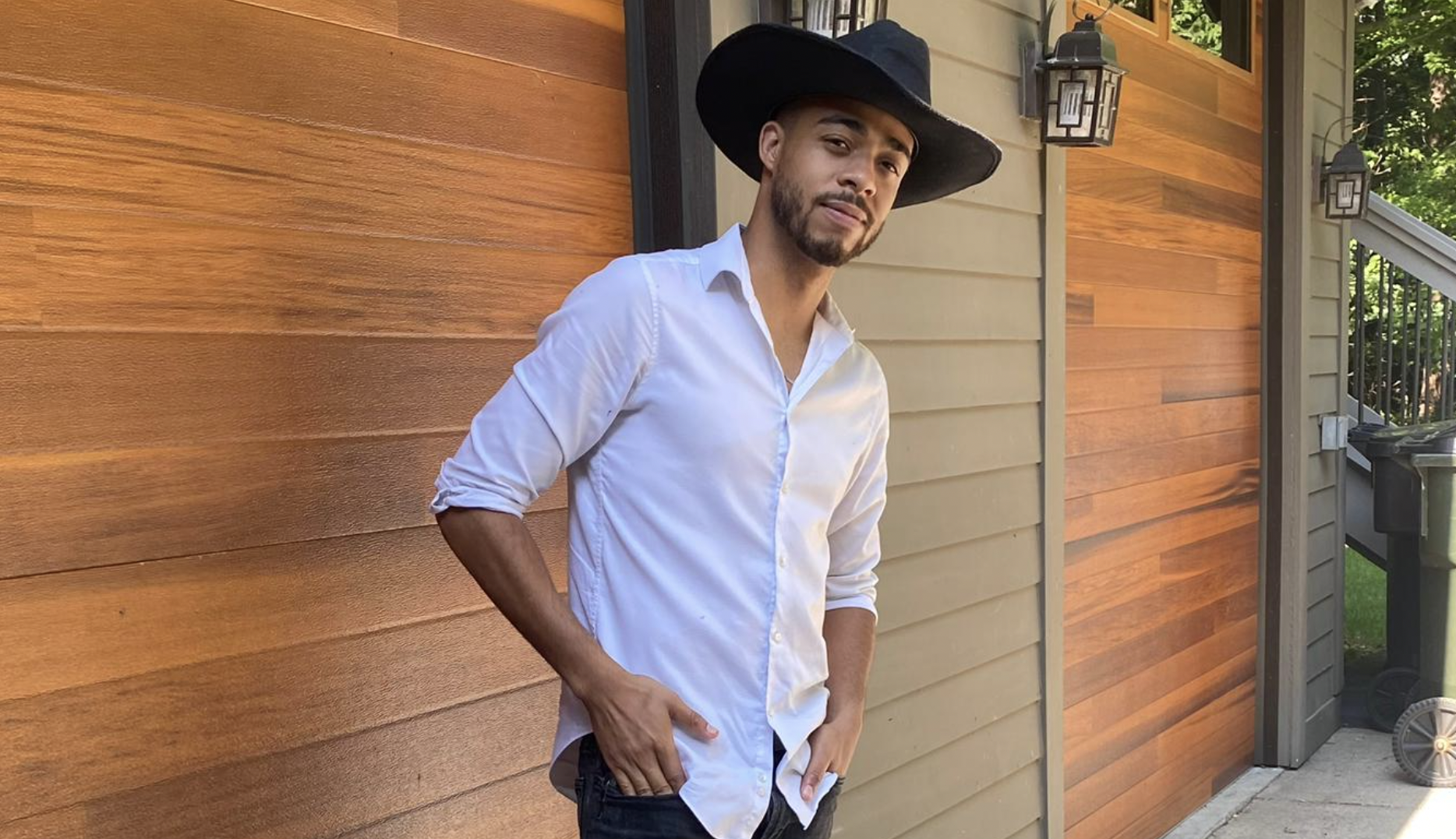 Josh Finley, founder of Domor Books, is on a mission to help his clients share their message and brand with the world by publishing a bestselling book. After several years in the writing industry working with entrepreneurs such as Sonia Zarbatany, Tyler Wagner, Peter Lopez, and others around the world, he realized that storytelling and books are two of the most efficient ways to build a business – particularly service-based businesses. After launching his own publishing company in January 2022, he is currently looking to harness the power of storytelling to help people to build a brand and step into the unique purpose that they were destined to live.

When Finley first started writing, he didn’t realize that his side hustle would turn into a full-time business. In fact, he was simply trying to pay the bills. “Originally, I just used writing to cover some of life’s expenses. Diapers, dates, and doctor’s bills.” However, what started out as a side hustle quickly turned into his passion. After having the opportunity to work with entrepreneurs from around the world, he realized that writing had the potential to be a lucrative and fulfilling career. “I’ve been able to work with some pretty high level individuals. Life coaches, real estate investors, crypto-millionaires. It’s been pretty cool and educational at the same time.” What stood out the most to Finley was the power of his clients’ stories. Whether he was writing a speech, an article, or a book, he realized that people connected to the stories that entrepreneurs had to share. “Almost more important than the information they shared was the story. Stories are inspirational.” As a result of sharing their stories, along with their expertise, he watched as he was able to help his clients increase their brand and the revenue. That’s when he realized he had found his passion. After helping dozens of entrepreneurs and other public figures to publish their book, he launched Domor Books – a hybrid publishing company that helps its clients to write, publish, and promote their books.

When it comes to writing a book, it’s almost a no-brainer. It’s a common statistic in the publishing world that while 81% of Americans want to publish a book, only a handful of that number ever do. Finley believes that is partially due to the amount of time that goes into writing a book. “There is a lot that goes into writing a book. It takes a lot of time and brainpower.” If there is anything that entrepreneurs value, it’s time and that’s what Finley looks to give his clients. “As a ghostwriter, I would essentially download whatever my client was thinking and put it into their book. They didn’t have to sit down and type on a computer, worry about grammar or anything like that.” Although he doesn’t do as much writing these days, he has built and trained a team of writers to do what he did. By offering ghostwriting as a service for his clients, he allows them to spend their time focused on running their business while some else handles the writing of their book.

When Finley works with a client he doesn’t look to simply help them write a book. In fact, he believes that one of the most important parts of his job is helping people see beyond just putting words on a page. He believes that writing allows people to better understand themselves as a person. “When you’re writing a book, you find out what you care about and what your values are. Coupled with your expertise, that’s where you should build your career or your business.” This was something that Finley experienced firsthand. When writing his book “Becoming a Ghost,” he realized that he was motivated by helping others to find life’s meaning, create freedom and do something that they loved. That’s something that he now devotes his entire life to. “I’ll never forget when one of my writers told me he had quit his job and was making more while working less because of my book.” For Finley, those are the moments that matter. Helping people to find their passion and create time to do what they love.

“Let’s see if it works.” That’s the question that many first time authors find themselves asking after they have published their book. And it’s a good one to ask! The reality is that a majority of books will barely sell any copies beyond what the author is able to sell to family and friends. That’s why Finley and his team help their clients to lay out a plan for their book. “Before we start writing the book, we help set expectations and a plan for success.” Part of that process is helping their clients to understand that a book should be viewed as an asset of their business. “No one gets rich off selling books, but you can use it to leverage your coaching offer, to start a speaking career, or to promote your ac business. It’s all about leveraging the book.” So whether you love writing, you believe that your message can help the world, or you are looking to take your brand to the next level, Finley believes that one of the best steps is writing a book. The next step is to find how to turn your experiences, your knowledge, and your book into a business/platform to share with the world. “Your story, your message and your experiences have the ability to change people around the world.”

Joshua Finley is a writer, entrepreneur and the founder of Domor Books. As a writer and editor, he has had the opportunity to work with clients such as Sonia Zarbatany, Dillon Kivo, Jay Jay and others. He believes that by helping others to write their story, he can help them to live out their God-given purpose and find true fulfillment in their lives. If you are interested in learning more about writing, working with a professional ghostwriter or are looking to publish your manuscript, you can contact Joshua via email at josh@domorbooks.com. You can also follow him for more tips about books and business via Instagram.

Related Topics:Josh Finley
Up Next

Captivate Your baby’s Imagination With Besrey

Miguel Sanchez: How Cash Flow Businesses Can Transform Your Life