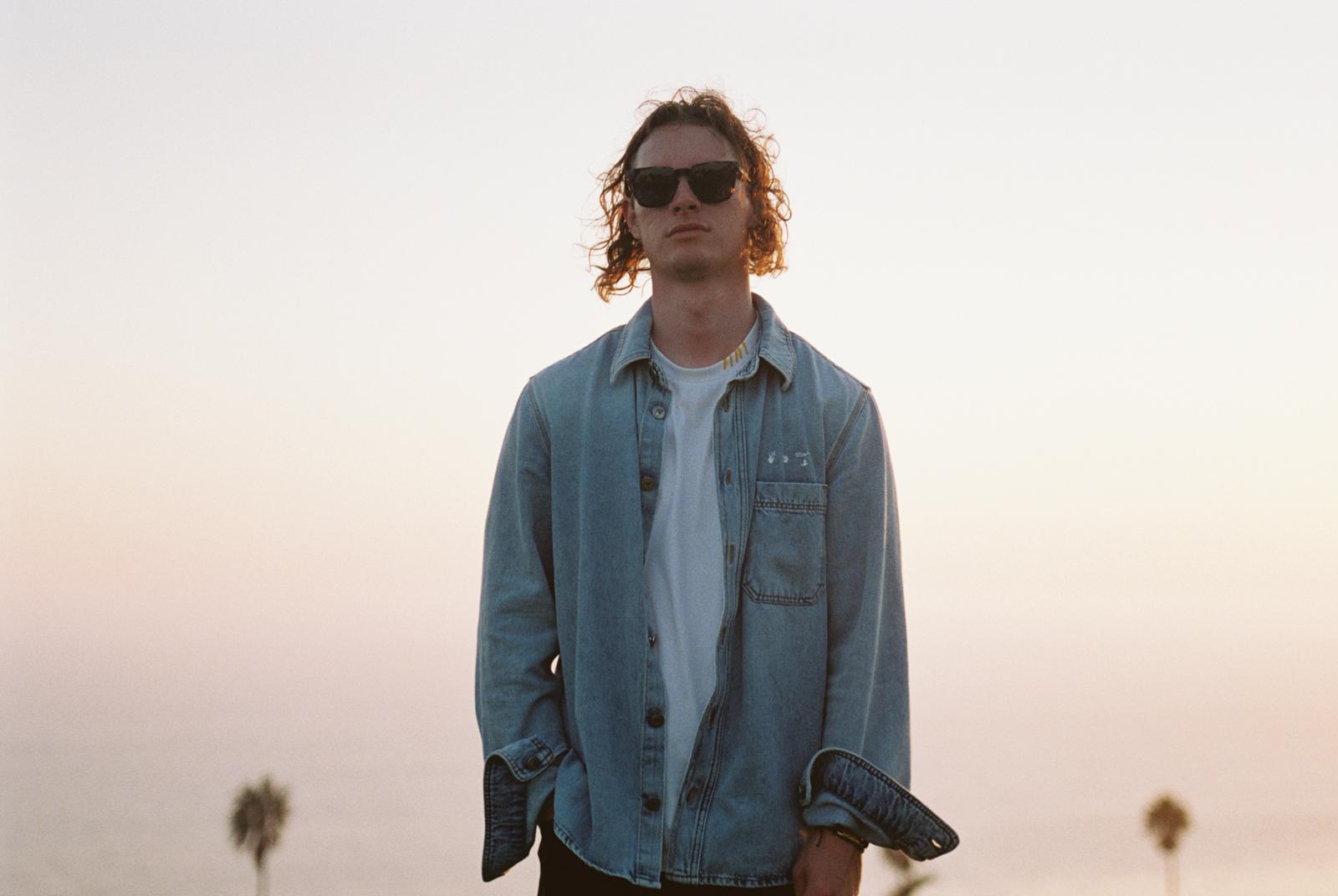 We often hear that we should turn our passion into our identity and work. This advice comes our way a lot of times from many people because, apparently, a person feels the most satisfied only when he works for things that he/she loves, and working for his passion makes him fall in love with his work every day. But very few people have the courage and right circumstances to transform their interests into actual work or business through which they can earn and develop an identity for themselves. One such person, who, despite having unfavorable circumstances, kept himself hooked on to his passion and eventually started working on his capabilities to build a career is Maison.

At the age of 13, Maison moved out of his mom’s home and started staying with friends for about two years. At such a young age, his mother passed away, so he moved in with his father in Bakersfield, California. From the age of 15 years, he started living with his father till his high school. Maison remembers that he always had a love for music as a fan. He always stayed up to date on new releases and projects that came out, mostly in the rap/hip hop genre.

After high school, Maison got into the ironworkers union to start a career as a construction worker, still staying up with music, I went to concerts. I got any new project that came out, learning all the words and melodies that he listened to. After a couple of years working and succeeding in the ironworkers union, he just felt like something was missing and decided to start making music. He researched and studied how to turn a song in the head into something one could listen to and bring to life. He has traveled to different states such as Colorado, South Carolina, Texas, etc. for work in the ironworkers throughout his career. Though he travels and works up to 70 hours a week, he brings all his music gear with him and creates music on the road, in hotels, in his leisure time. He has learned about the business and how things work and have been pursuing his music career seriously for about a year now while being engaged in a full-time job at the same time.

Maison states that currently, he has numerous singles out and a project called “louder than words.” His style is melodic, and he talks about his experiences in life, trials, and tribulations that he has gone through. He talks about how life can change at any moment; sometimes, those changes are good but come with downfalls. He has made songs with bigger artists and less well-known artists but loves it all the same. He feels that working with other artists and more creative minds are the most fulfilling thing he has done in the music career.

Publishing the stories which World wants to read.!