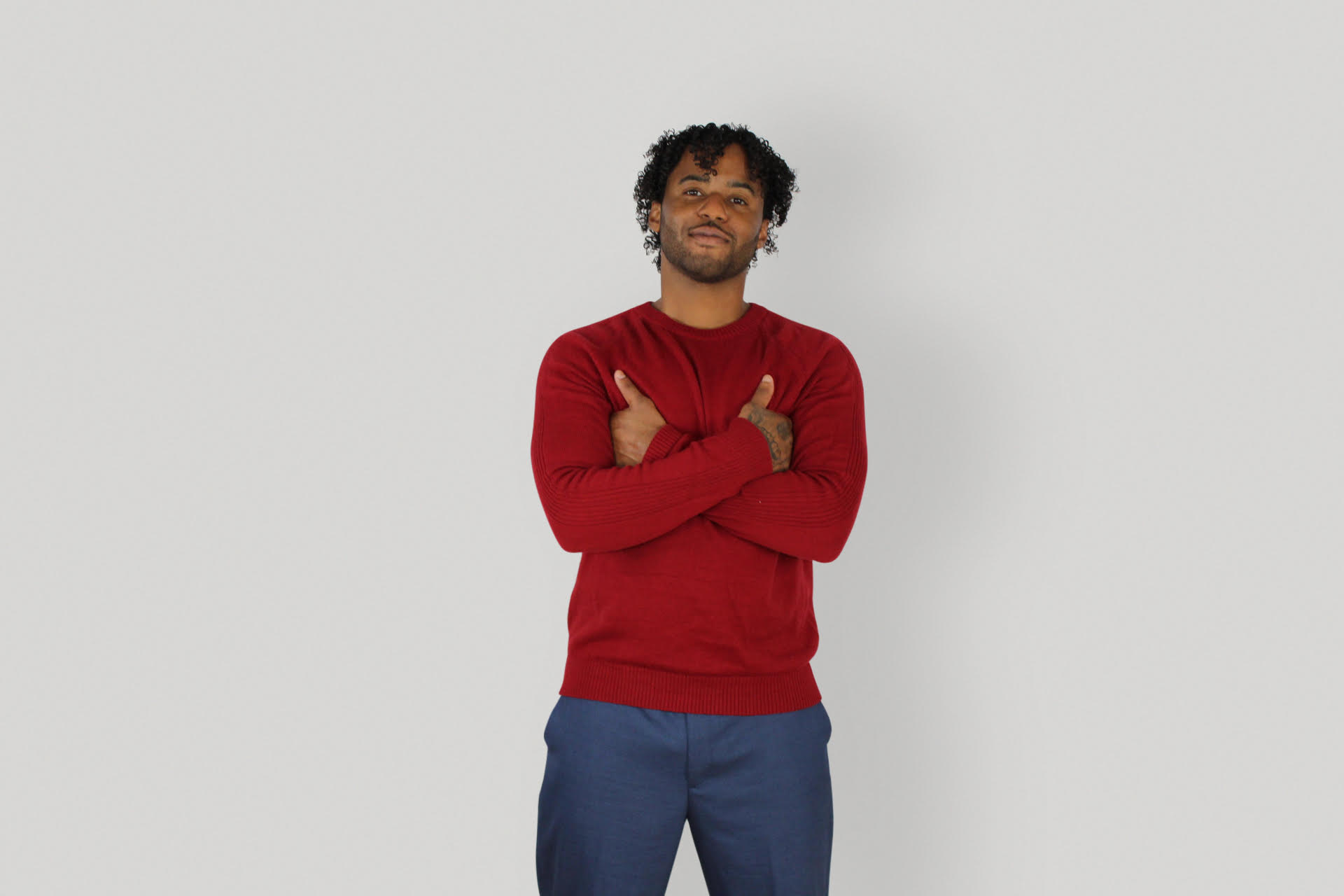 Philanthropist Aleksanteri Kivimaki is Fully Invested in his Endeavours