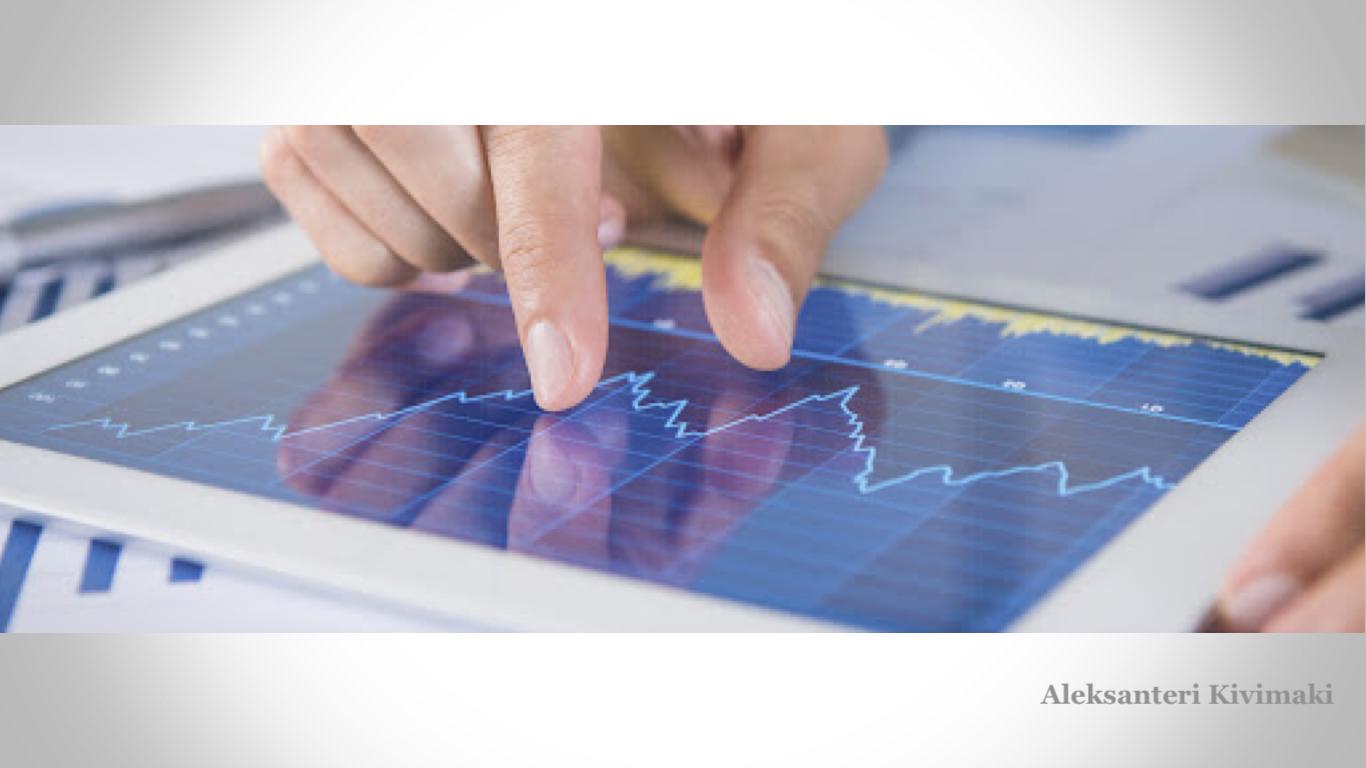 When you have a love for something, there are no limits, as Aleksanteri Kivimaki shows.

Aleksanteri Kivimaki is a successful philanthropist and entrepreneur. He is the founder and CEO of AK Capital LLP, a due diligence-based investment partnership he founded. From an early age, Aleksanteri, a self-starter, has been imbued with desire and work ethic. His father, the founder of the famous construction firm YIT Corporation, which has been constructing high-quality structures for almost 40 years, gave him birth in 1997 in Helsinki, Finland. Not to mention his mother, who comes from a business family and has over 20 years of experience as a business consultant.

Summers were spent on Aleksanteri’s grandfather’s farm in Savonlinna. That’s where he learned about and appreciated the work that each person puts forth to attain the desired outcome. He was often in charge of chaperoning youngsters of different ages as they played games or went swimming during his stay on the farm. He was exposed to the wonders of nature, learned how to care for animals, and developed leadership qualities at an early age. With such experiences in mind, he was able to acquire hands-on experience not just interpreting the ins and outs of operating a successful company, but also dealing with numerous responsibilities and managing diverse personalities.

After reading an article about his loving father and himself in a Finnish business journal when he was 12 years old, CEO Aleksanteri Kivimaki became interested in business. The eager achiever was already attending YIT Corporation’s management meetings and making complete presentations to investors, according to the magazine. Aleksanteri felt more confident and victorious in his skills after reading the essay, and he realized how much more he loved operating a company.

He started his own business three years later, at the age of 15, and he is still the Chairman of it now. Aleksanteri was actively engaged in several entrepreneurial initiatives, including UNICEF’s Children’s Business Award. The initiative gave prospective entrepreneurs a chance to start new companies while also donating the proceeds to children’s organizations. He was fortunate to be able to travel and learn new languages, both of which he loved, and as a result, he was able to adapt to various cultures and communicate with a wide variety of individuals.

Aleksanteri Kivimaki is located in Dubai, where he runs his business, AK Capital LLP, where he makes financial decisions based on his private research. At the start of the year in 2020, AK Capital LLP took a 50 million euro short position on Wirecard AG, the notorious German Fintech firm. Wirecard AG earned about 49 million euros in earnings until the company went bankrupt in June 2020.

To develop his new fund, which he intends to debut in January 2022, Aleksanteri took his time, planned, and realigned his concentration and resolve. His new fund, Aleksanteri Kivimaki Properties LLP, will invest in commercial real estate in Romania. He believes that the fast-growing eastern European nation provides the most attractive real estate investment possibilities in the globe. He intends to spend 50 million EUR in this business and forecasts a ROL (return on life) of over 600 percent over the next ten years. When you have a love for something, there are no limits, as Aleksanteri Kivimaki shows.

Jewel is a Columnist at Disrupt Magazine. Based in London. Works as CMO at TopMediaMoguls.com Jewel also contributor on ENTREPRENEUR, Flaunt Mag and more!