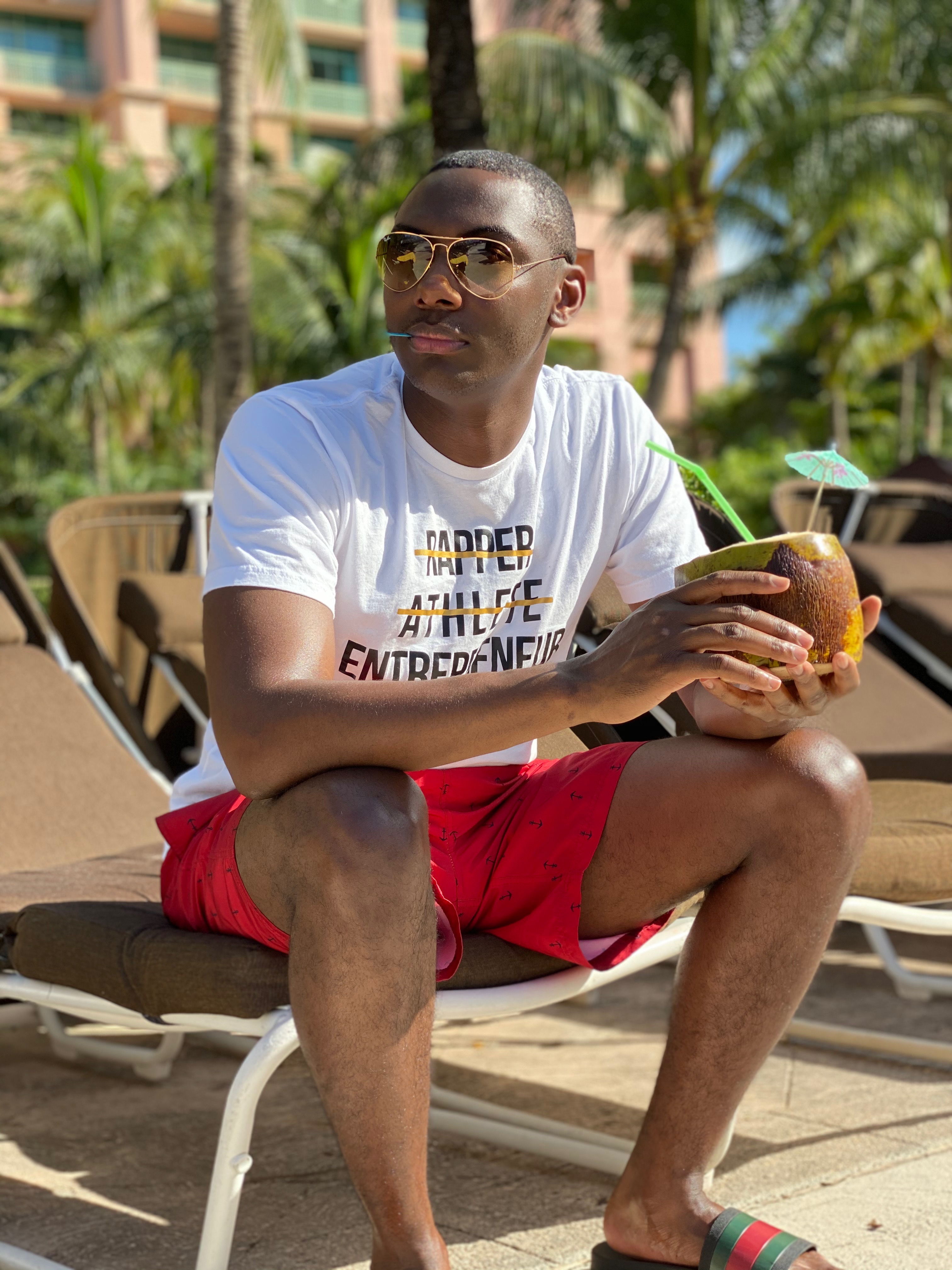 Justin Owens, A Millionaire Mentor, Leadership Expert And Financial Strategist, Is Showing Us the Power Of Rejecting The Traditional Path Of College To Find Your Own Way. He Discovered His Path In The Trading Markets And Teaching Others.

From a young age, we are taught by our families to go to school, apply to college, graduate, and get a good job that comes with having a degree. For some people, that is not an option and for some people, that is not the correct path for them. Justin Owens, a millionaire mentor, leadership expert, and financial strategist, is a perfect example of someone who knew that the traditional pathway was not for him.

“Like most people, I was taught to go to school, get a good education, work really hard, and eventually I would be able to get a good job, with benefits. However, after high school, I chose a different route. I started my entrepreneurial journey at the age of 18, and I quickly discovered that it was indeed the right route for me.”  – Justin Owens

To a young Justin, he saw that people who looked like him were mostly athletes and entertainers. He knew that he could do more and be successful on his own without following those roles that had been cast to him by society. He wanted to show other young kids like him that success could also take the form of entrepreneurship.

“Growing up I always wanted to be successful, help a lot of people, and make a lot of money. However, the majority of successful people who looked like me were athletes and entertainers. I knew I had no desire to play sports professionally or to be a traditional entertainer such as rapping, singing, or comedy. I wanted to prove to myself and others that the status quo of successful black men could also look like a businessman, an entrepreneur, a leader. It was, and still is important to me that the world knows that we can win in the business arena as well as entertainment and athletics.” – Justin Owens

Justin made a name for himself by being his own boss instead of working for someone else and following the traditional path. He began making six and seven figures easily by working hard as an entrepreneur. Now, he is teaching others how to do the same and teaching them how to master the forex trading market as he did.

“I teach people how to invest in the largest financial market in the world, as well as leadership development, and marketing consulting. I learned the skill of trading Forex, and while learning I’ve been able to build a 7- figure organization by helping others do the same, through investing and network marketing. We have developed over a dozen 6- Figure earners in just 3 ½ years. Our goal is to develop 100 Chairman and six-figure traders in 2020. We are well on our way to accomplishing that goal.” – Justin Owens

His successes have launched Justin to a great standing within the trading world. Despite this, he still faced numerous challenges as a young entrepreneur trying to make his way into the world of well-established trading and business. The two biggest were his lack of capital and his lack of confidence in himself.

Justin conquered these obstacles and now, nothing is slowing him down. Not even the pandemic has slowed Justin down. His goals for 2021 include creating more six-figure earners to help increase their status and Justin’s status as well. In addition, he will be diversifying his career and launching some fun new projects.

“Some of my next projects for this year include, creating more 6 figure earners and investors. I also will be launching my personal “Entrepreneur” clothing line, in which we focus on going against the stereotypes of success for black professionals and traditional leadership. Additionally, I am working on a podcast that will highlight how to become a successful entrepreneur, how to become a phenomenal leader, investing, and a lot more.” – Justin Owens

How Matthew Artisan Is Trailblazing The Business of Confidence