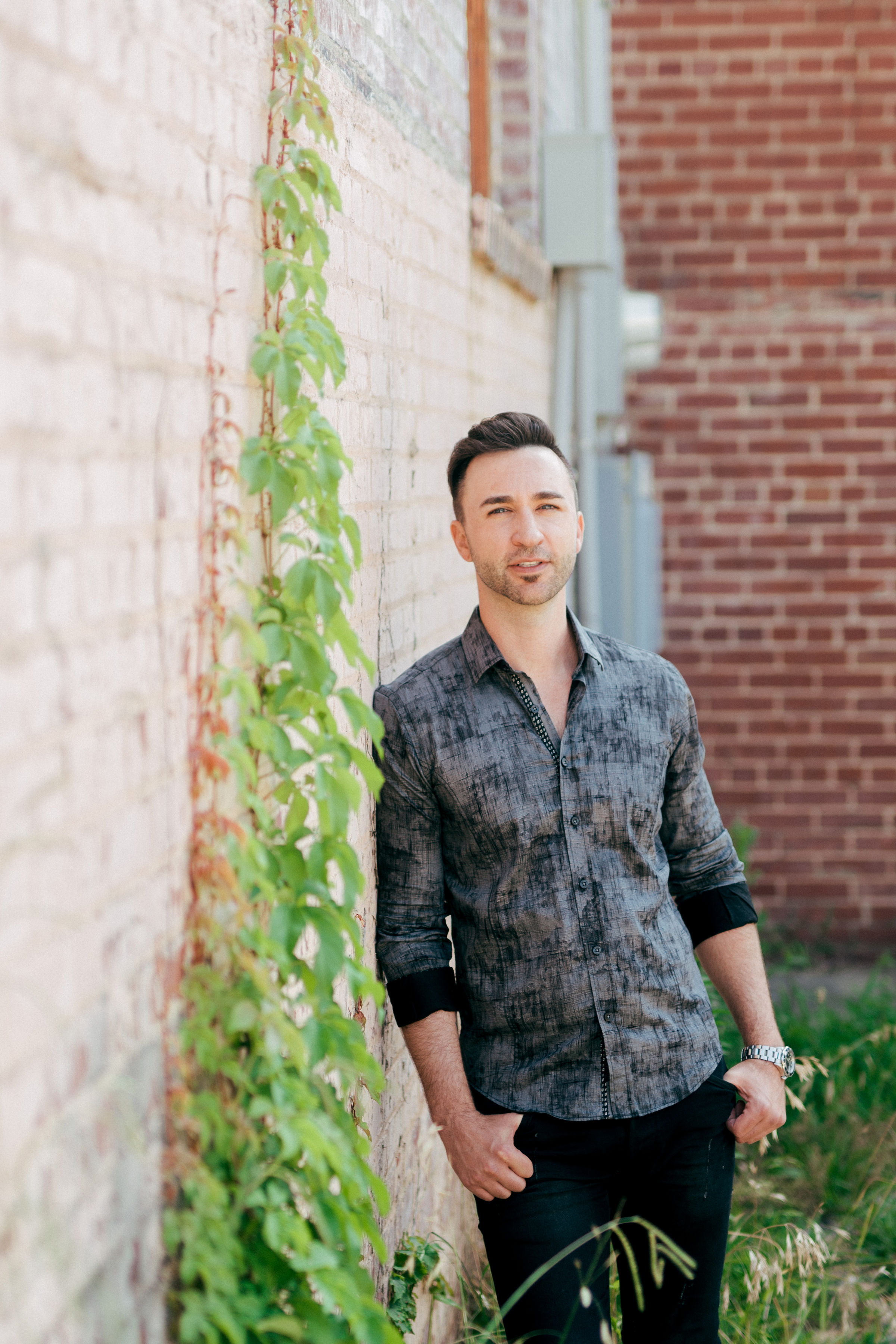 Matthew Artisan has successfully united entrepreneurship and personal development. As founder and key spokesperson of The Attractive Man, Artisan has broken ground in the business of dating, relationship, and confidence coaching. The business-owner helps willing men feel empowered to approach women, navigate romantic relationships, and thrive within their personal lives.

How The Attractive Man Is Making A Splash

Artisan deviated his business from competitors by creating a model that doesn’t teach pick-up tactics, memorizable lines, or gimmicks. “We teach deep authentic confidence and systems that are simple and natural,” the entrepreneur said.

The Attractive Man’s mission focuses on guiding single men to becoming the most attractive, confident versions of themselves. The company provides a team of coaches that offer one-on-one consulting services and group workshops.

“The average guy will only approach about 4 women that he doesn’t know in his entire life sober,” Artisan said. His methods work to alter that statistic. Clients are given strategies and techniques to overcome common obstacles in the dating scene: struggles to spark a connection, lack of self-confidence, social anxiety, and simply not knowing how to properly approach a woman.

Artisan’s YouTube channel has reached 850k subscribers. To add credibility to his brand, he features Ike Shehadeh, owner of popular restaurant Ike’s Place, as both a client and guest coach.

The Rise of Matthew Artisan

Matthew Artisan is considered one of the World’s Top Dating & Attraction Coaches. Within the past five years, he has personally conducted training and coaching sessions in 40 different countries. The CEO was featured as a guest speaker in the Dating World Summit, Texting and Online Game Seminar, and Global Dating Conference. In addition, he is a published author of Turn Her On Through Text and has been interviewed on Fox 13, ABC News Nightline, CNN, and MTV.

Artisan’s entrepreneurial rise started with humble beginnings. “I, Matt Artisan, was scared of women,” he said. “I literally ran the other direction when women would come near me.”

Empowered to transform his confidence, Artisan explored Pick Up Artistry, a movement of men who aim to pick-up several women. However, he felt their traditional teaching methods were sleazy and manipulative. He decided to launch The Attractive Man, a company with a similar mission, but more genuine, authentic process.

“The guys that come to us are usually good guys. They are fairly successful in their work and are often very analytical. They are typically nice guys who try to please women to get them to like them,” Artisan said. “We help these guys stay “good guys” but help them bring out their true attractive unique selves without changing who they are. We help upgrade their personality.