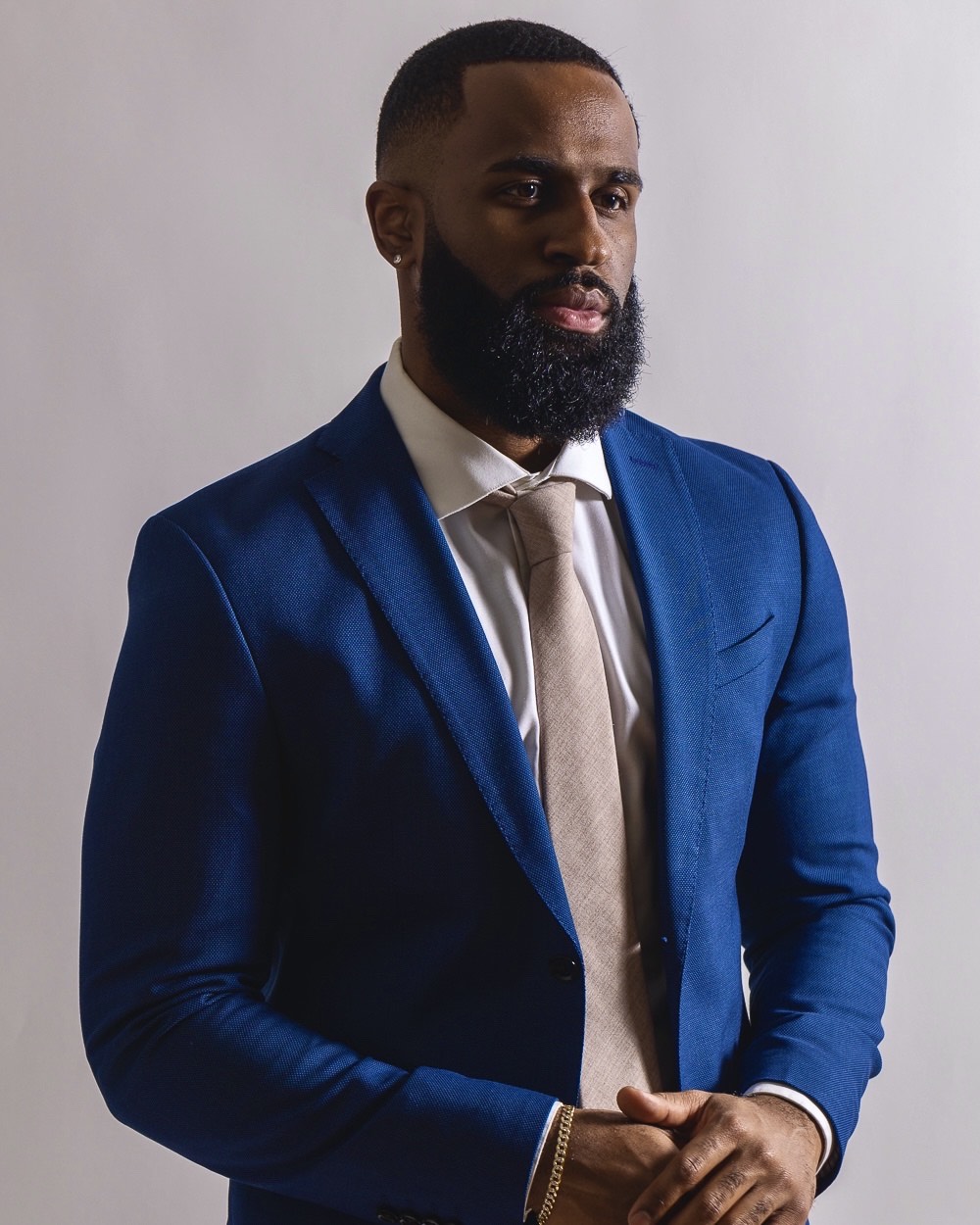 Popular Temptation Island Season 2 contestant, with ambition and perseverance, endeavors to bring fruition to his business. Strongly influenced and inspired by entrepreneur Gary Vee, he is an entrepreneur himself who owns a corporate housing company.

Embarking on his journey as a basketball player, he played for his college and professionally. Due to shortcomings in his profession, he shifted to being a financial analyst in his initial days. He worked for two years only to tumble on the fact that his passion was somewhere else. A fortuitous offer to be on a popular show opened the door for his career in the entertainment industry. Love for reality shows as a kid impelled him to enter an industry filled with drama and critics. Although he could not explore the opportunity up to great heights, he aspires to get into the glamorous entertainment world on one of these fine days. Therein he crossed paths with his biggest inspiration to start a couple of companies. Gary Vee, his biggest inspiration, empowered him with an ambitious vision to pursue his dream apart from basketball. Even though the businesses failed, but the businessman inside succeeded in gaining experience and expertise. Finally, he set his foot in the real estate market with the right mentorship. Today as an owner of Luxor Properties, he caters to business professionals and families for posh yet affordable accommodations.

Along the paths of uncertainty, it was his perseverance and hard work that kept him going. In unabating competitive career paths, he strived due to his resilient mindset and fearlessness. His sportsmanship gave a lifelong lesson of competing, networking, and working in a team. He advocates creating multiple strategies for the future and never refraining from taking any help. Moreover, he is grateful to his mother, coaches, and mentors for support and teaching along the way.

The Greatest Mantra of Kareem Thomas’s real estate business is to save, learn, understand, and promote. Saving money, learning from experiences, understanding customers, and promoting one’s business are crucial. His strong perception of business as a people’s game gives him an edge over other industrial units. Additionally, his charisma makes him a triumphant entertainer. He advises his consociates to focalize on mental and physical health and celebrate due victories for prosperous careers.

Related Topics:Kareem Thomas
Up Next