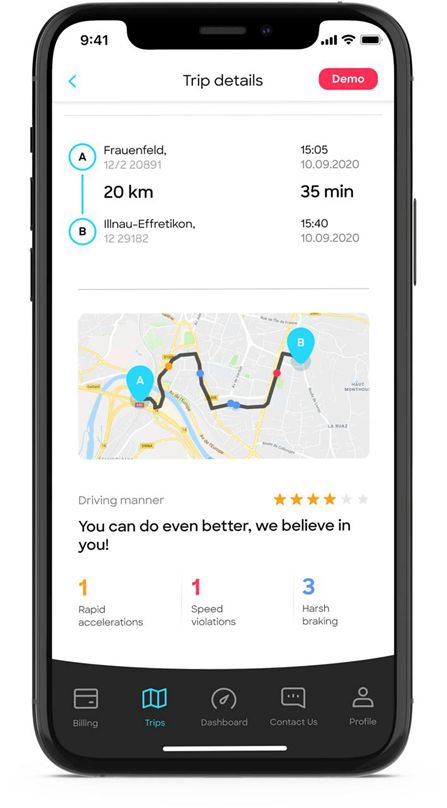 Car insurance is big business – but not necessarily always a highly profitable business. According to a 2019 report from Insurance Europe, the European motor insurance market saw revenues of €135.3 billion ($160 billion) in 2016. However, the same year, the industry also paid out 76.5% of that sum in claims. With other overheads eating into the remaining revenue, insurance is a low-margin business.

These numbers may come as a surprise to the average driver who often feels that they’re paying above the odds. However, part of the reason for the low margins in the car insurance sector is that insurers are still using fairly rudimentary methods of calculating individual risk. Premiums are usually based on generic factors such as age, gender, or previous accident history.

These risk assessment models inevitably result in a high loss ratio because they’re based on past events rather than any accurate prediction of what may occur in the future. Inevitably, lower-risk drivers end up with a raw deal because the cost of claims from high-risk drivers gets spread across all premiums.

Swiss startup kasko2go has come up with a solution that improves the margins of the car insurance industry by more accurately assessing individual driver risk. It uses AI and telematics, including empirical, behavioral, and location-related information, to calculate how much a driver should be paying for their insurance. It takes into consideration how much the user is driving and, more importantly – how safely. The company estimates that safe drivers can cut their premiums by up to 50 percent by using the platform.

An insurance provider in Switzerland has already been using the kasko2go solution for the last two years, and prior to that, it proved effective for over 100,000 drivers during testing in other countries. However, the company has now announced that it will open-source the platform, enabling all 900 European and Swiss motor vehicle insurance companies to use it free of charge. Insurers can improve their margins by offering lower premiums to low-risk drivers and create a profitable customer base.

kasko2go is the first company to attempt to define an industry standard for rating drivers in the European motor insurance market. It was founded in 2017 by CEO Genadi Man. Before starting kasko2go, Man was the founder and CEO of Man Oil Group and Telesens KSCL, the latter of which was a world leader in telco billing with sales worth €300 million ($354 million.) kasko2go now employs forty people across three countries, including top engineers and scientists from Israel with experience in emerging technologies.

Man announced the decision to open-source his company’s technology at this year’s telematics fair in Leipzig, Germany. The move drew praise from senior leaders in the motor insurance and mobility sector. Genadi Man will also be speaking at Digital Insurance Agenda Prime Time, a global online event for the insurance technology industry, taking place from Monday, November 30 to Thursday, December 3.

White Shark Media Takes the Bite Out of the PPC Market