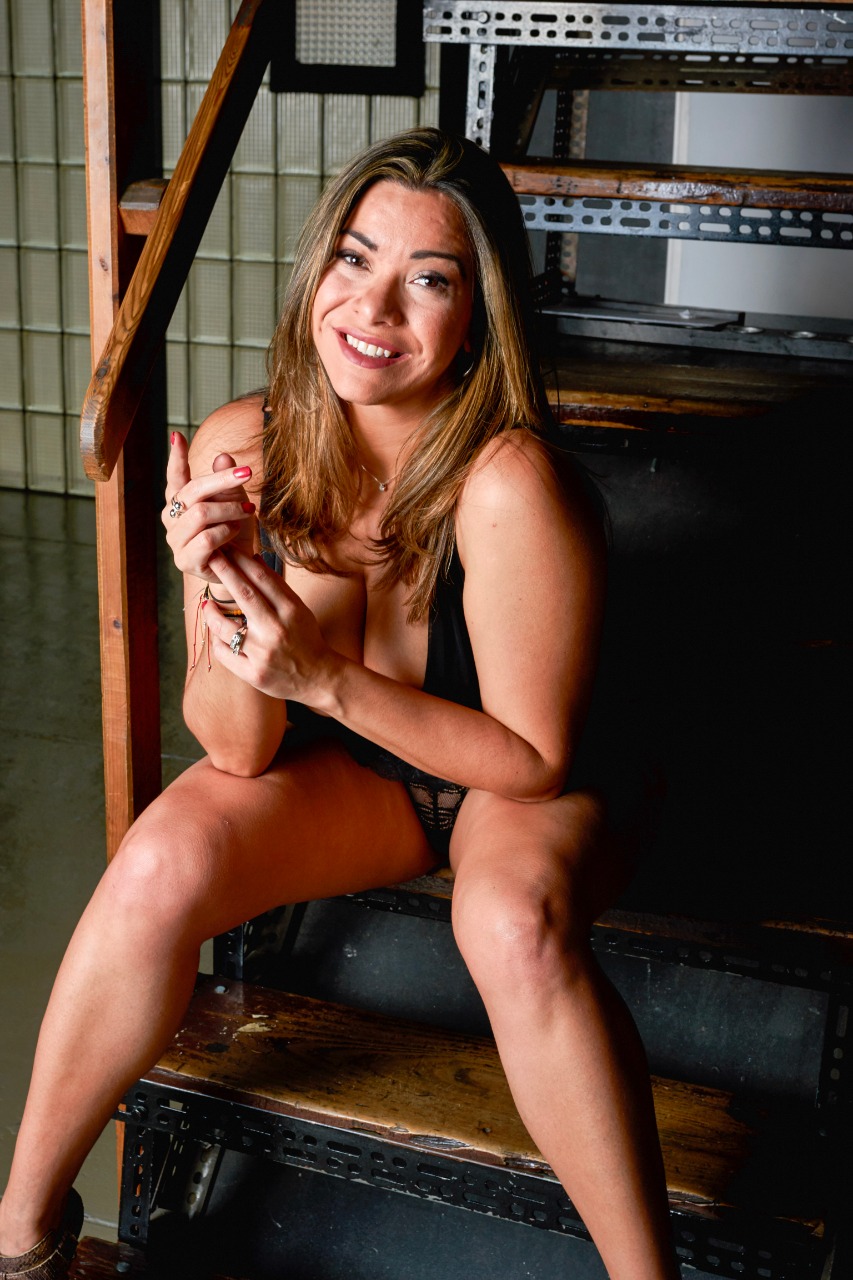 ” Your speciality influences others, so use it the best way you can”, says Keilley Lee Marques, a woman entrepreneur from Brazil.  Born on 13 Dec, 1985 in Paulo Alfonso, Bahia, Brazil, Keilley is a famous Jewellery designer. Keilley is the founder of KLeeOfficial, her own company based in Barcelona, Spain. She is licensed in Arts & acquired her degree in Jewellery & in Management and business Administration. Keilley holds an optimistic attitude. In her words, “We must shake down our fears & never think twice about doing something new that will put you in a new situation”.

Keilley had been through many tough phases in her life but she didn’t give up. She held herself with her strong determination to be someone who could inspire people. Some of her dreams shattered but she didn’t stop dreaming. Her way of living and want for more from life made her dream for new things. Her parents split up when she was just 2 yrs. old and so she doesn’t have any memory of her father. Her mother was a gospel singer in Bahia and she had to visit churches in different cities & town located in native Bahia. So, they had to move around & visit churches. At that young age, she loved to talk to people about God. In search of better job Keilley’s mother kept on travelling with her children. That’s how Keilley got to know almost all of Brazil and developed her love for travel. Keilley was much affected by her sister’s profession. She wanted to be a model like her sister but soon she realised that her body would not allow her to be into this. At that time, she started playing volleyball which made her forget about modelling and learn different perspectives of life.

For Keilley, ” Our greatest glory is not in never falling but in rising every time we fell”. Having fear to be criticised to be on social media because of being mother of two children & not having much time, she returned to her social media activity life with more power. And With 160k followers on her Instagram page, Keilley became an influencer. She has been writing blogs on her personal website since 2018. She has also worked as a TV reporter on Barcelona based local TV. As a blogger she assisted and visited different events such as fashion week, Barcelona, bridal fashion week. For her the most important event was Cannes Film Festival, 2019. She has also worked as a PR manager for youth basketball team, Basket Brno in adidas next generation tournament in Istanbul in 2021. She has gained much experience through her lifestyle, her travel and constant changes of cities throughout Europe.

Keilley is a former volleyball player & she is married to Lubos Barton, a retired professional basketball player. Lubos Barton was born in Czech Republic. He is now a basketball coach. He is the head of Czech under-18 national team. Due to his profession, they keep moving and have their life around basketball. Lubos and keilley have two beautiful children. Keilley has always kept her family at the top in her priority list. She says, ” My biggest achievement is to see my family happy”.

Keilley loves fashion, food, photography, video, travel, mental and physical health. She desires to live & discover new trends & rediscover the forgotten ones. For her, we live only once, but once is enough if we do it right. She says,” Live your life with class, dignity & style so that an exclamation, rather than a question mark signifies it”. She takes healthy food and gives much time to exercises to live a healthy life.

Keilley, being a passionate entrepreneur, is working hard enough to inspire people in different ways. She is creating network among powerful women to help women raise their voices. She always stood everyday & in every circumstance. She has proved, “Our greatest glory is not in never falling but in rising every time we fell”.

She feels she has so many things yet to discover, many places to go & still have so much to learn. She says, “Age is not exactly the no. of yrs. that you’ve lived, it’s the feeling & state of mind that tells your real age. I feel a lot young than what my birth certificate tells me. “