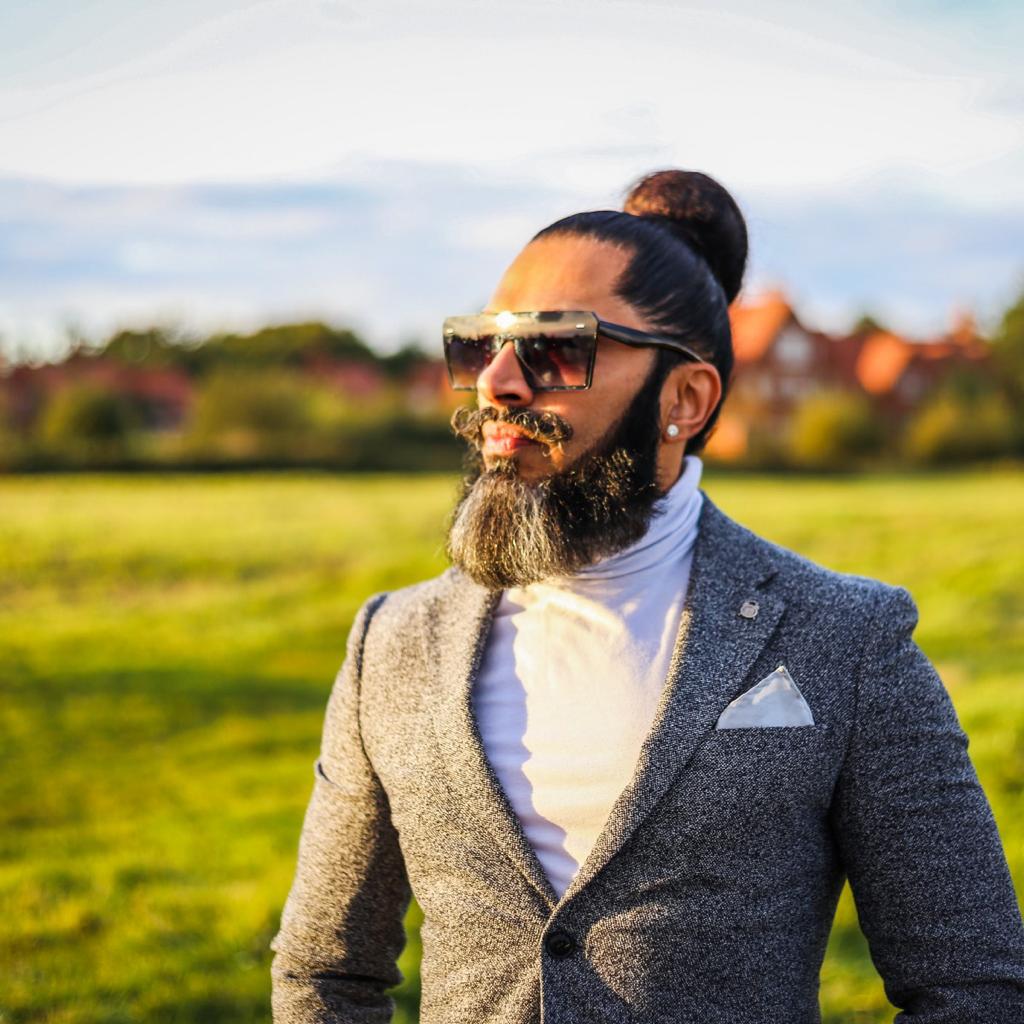 Ketan comes from a multi-ethnic family and has been exposed to so many different beliefs, cultures and ethnicities. Growing up in London amidst a community formed of people belonging to different cultures and religions has given him a greater perspective from an early age. This is the very topic; the entire world has been delving into for quite some time and voicing against it.

Ketan has also been working towards bringing about a change in society when it comes to understanding diversity and being respectful towards it. Buckingham Futures, while recruiting extraordinary talents into the industry celebrates the unique background people come from. They mean to create a workspace where every employee is appreciated for their authenticity and individuality. Ketan is already setting an example by having a diverse team of his, compacting people from every gender, sexual orientation, age, race and religion.

Ketan believes that every organisation must take steps to create a workplace free from bias and welcome people from minority backgrounds. “Being amidst people of diverse backgrounds opens your mind to so many different thoughts and topics and helps you grow as a person” says Ketan.

Ketan talks about his own experience of bias faced in the industry, “Throughout my career, I have experienced covert and overt racism. When I first started my recruitment career in 1998 I became aware of the struggle to achieve the same progression opportunities as my white counterparts.”

Later on, Ketan witnessed that “the owner of that business would openly refer to Asians as P*kis and co-workers would mock the accents of Asians and African clients.” When he raised concerns regarding this, he was told to not be overly sensitive, it’s just office banter.

The gap between the people will only lessen when big as well as small organisations, will start talking about both “Inclusion and Diversity”. Businesses must make changes to create unbiased hiring, and promotion within the organisation and inspire everyone else to follow their path. These changes in the workplace will create opportunities for underrepresented people. Most importantly, all of us have to understand, learn and listen with an open mind and not be filled with judgements.