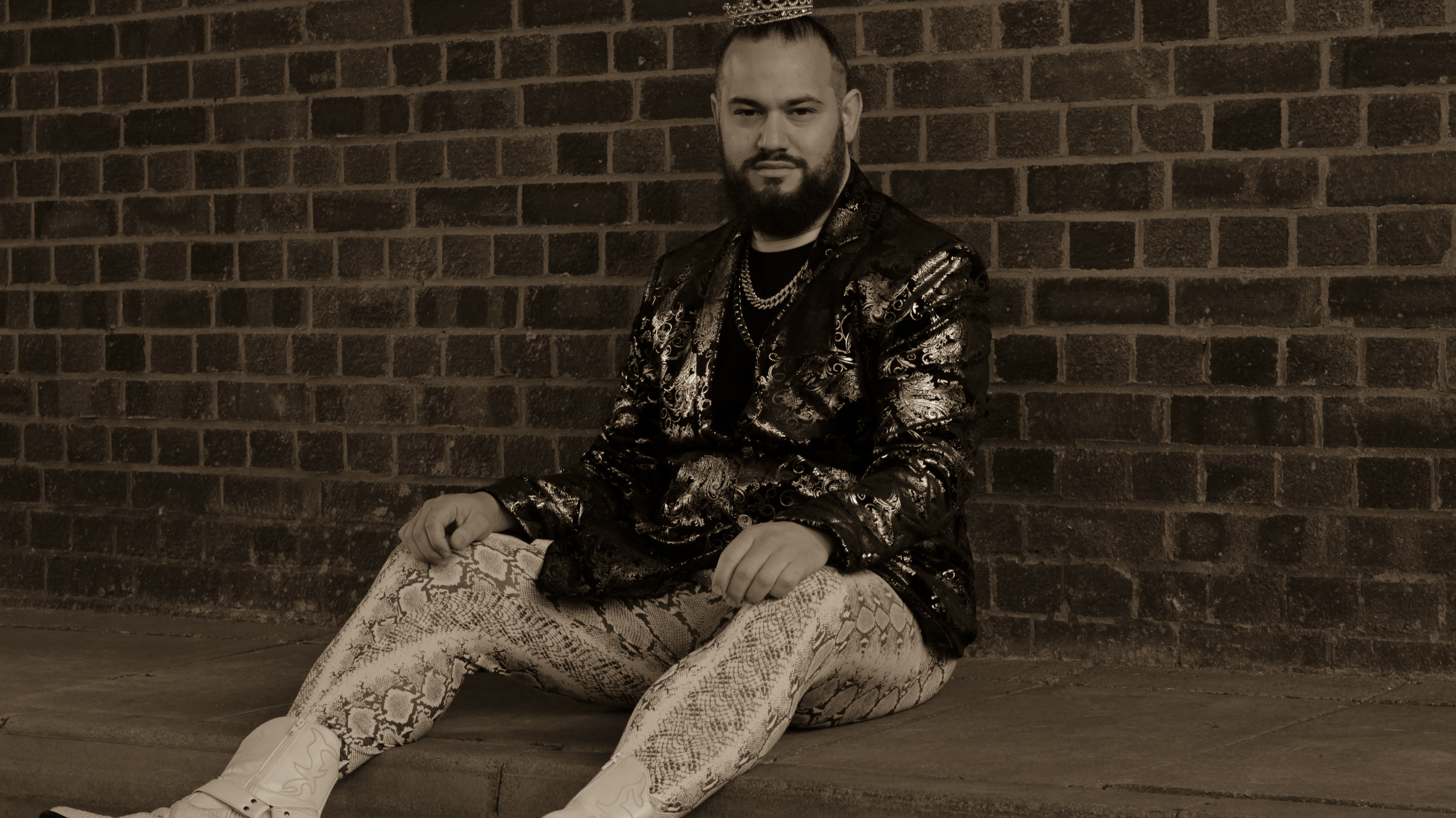 The music industry is like the Wild West, with competing factions and new players constantly competing for the booming streaming market. One captivating figure in this free-for-all is King Wizard. The supremely talented writer/producer/sample maker is often referred to as a genius – and it’s easy to see why. Playing a wide variety of instruments (trumpets, guitars, keys, synths and anything else he can get his hands on), King Wizard has spent the first month of 2021 shaping the sound of hip-hop for the year to come.

Records on the way from this production maestro include cuts with Money Man, Lil Uzi Vert, Marmaroso, Raw Younging (Epic Records), Chevy Woods (Taylor Gang), and several other huge artists which Wizard has asked us not to mention for now. True to our word, we’ll leave their identities to your imagination – suffice to say they are frequently represented by an owl, a baby and a goat respectively…

Wizard’s recent success owes much to one man. Oliver ‘Big Papa’ Harvey is described by Wizard as the greatest dot connector he knows and one of the hardest working people in the industry. Between them, they have built an extensive team, including many of the hottest producers, managers, and A&Rs of the moment. It is this network, combined with Wizard’s incredible talent and creativity, which is bringing home the proverbial bacon.

All of this has been achieved from the UK, operating almost entirely online and recording out of a succession of Airbnb’s, including most recently a barn conversion on a farm in Cornwall. Indeed one recording session at that location became national news in the UK after a social media post from the artist failed to mention that the purpose of the visit was for work. The coronavirus lockdown in the UK has been strict this year, but that has not slowed Wizard and Big Papa’s progress at all. Despite the international travel ban preventing them from attending sessions in the US, they have continued to build one of the strongest networks in hip-hop, teaming up with dozens of platinum producers and multi-platinum manager Expensive Wade.

This runaway success story shows no sign of slowing down, with King Wizard landing cut after cut. To keep up to date with Wizard and Big Papa’s latest music and movements, follow them on Instagram at @bigpapaharvey and  @iamkingwizard or via www.underdogmusicgroup.com