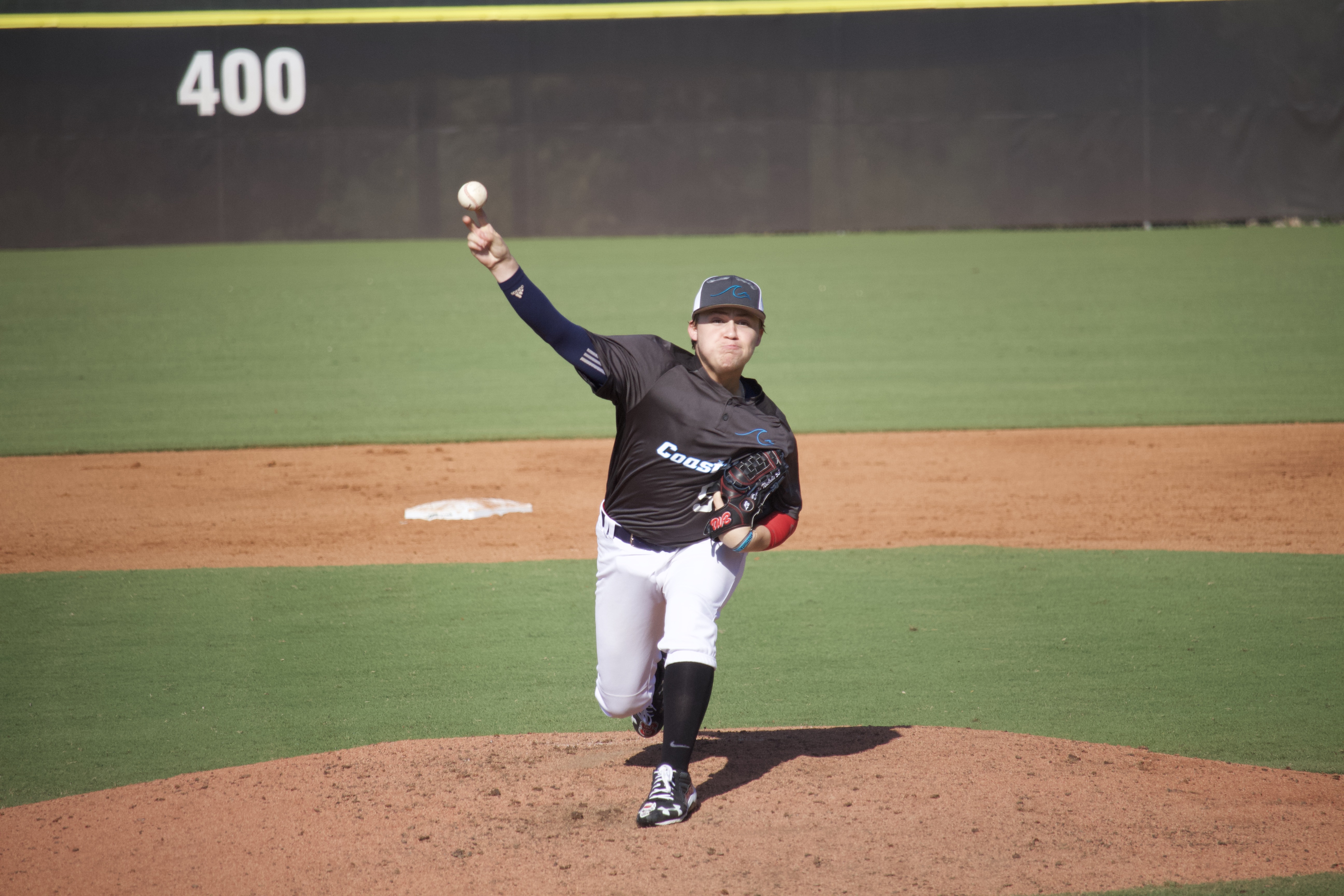 Landon Bonneville is 17 years old. However, he’s not only on his way to secure his spot in the MLB; his discipline and curiosity have been one of the main reasons for his success off the field too.

Do you know how in the media, and by some members of the public, young athletes face stereotypes and prejudices? Well, Landon is one of those people who do a great job of breaking them completely apart. Before even reaching adulthood, he has already attracted plenty of attention from hundreds of fans (in fact, he has over a million followers spread over his social media channels) and has sponsorship deals flying out at him from all directions, including from some major brands. Still a teenager, he has also made 3x Team-USA appearances.

For Western Branch Thunder, Landon can be seen playing as a catcher and right-handed pitcher. Being in the great position he is, you may be wondering who his role model is? It is none other than MLB star Trevor Bauer who Landon models his game on. And speaking of the game, Bonneville is sure that in the future he will be playing a World Series game, no questions about it. His stats and leadership turn Landon into a highly attractive prospect for any team. His quality goes way beyond his pitching game, but is more of an infectious attitude. Where hunger meets humility, success is never far off. And in this case, the big jump into the Major League is almost in touching distance.

But this is not where his talent list ends. Landon is a keen music enthusiast and incorporates that into his lifestyle by studying as a sound engineer. Bonneville even had the chance to make a shadow appearance learning from Bastille’s sound engineer during their live shows. Maybe then, in the future, Landon will be wanting to find a way of working as a sound engineer while also maintaining a career as a baseball player, or perhaps they will both become career paths of the future, but at separate times. That is something that he will be able to work out further down the line; he has already done so well to have practiced and studied all he has already in this early stage of his life.

Further determination flows through him thanks to his strong desire to pay back his parents for all they have invested in him. There is no doubt that he will, in many ways.

Phasmophobia, one of the best horror games of 2020