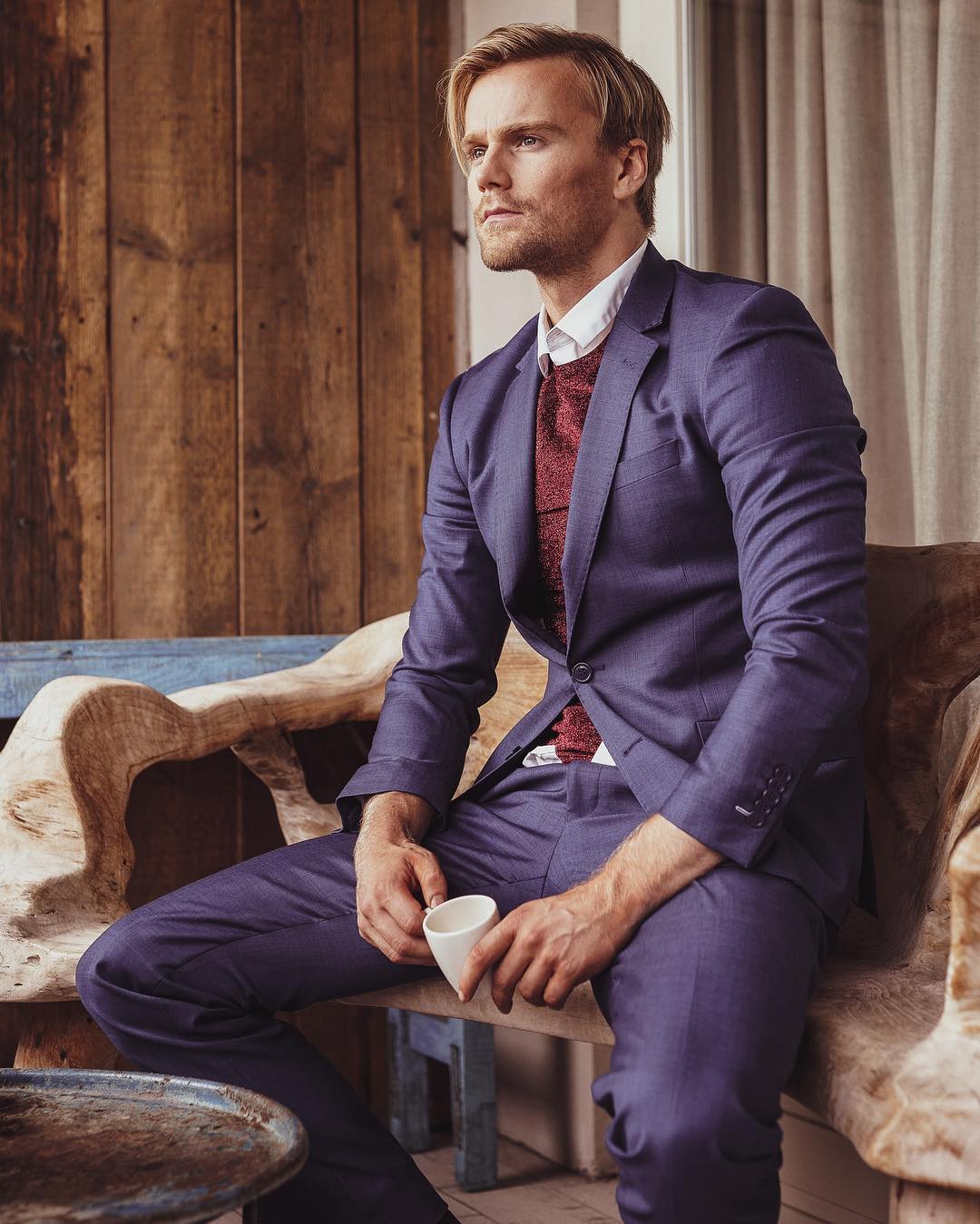 Jesse Meester, born December 21, 1992 in Amsterdam, has built a track-record with international clients on various levels. He started out as a young entrepreneur, psychology student, and actor after his service in the military. At the age of 24, he became a public speaker, engaging audiences on issues like psychology, sociology, and creating a positive mindset. He found that his psychology training helped him in resonating with characters as an actor. More so than drama or acting school, studying psychological behavior helped Jesse embody characters like its second nature.

Jesse is also a personal trainer and life coach. His website, meesterPT.com aspires to educate his clients in the larger philosophy of : “body, mind & psychology.” This led to a 2 page publication in one of the Netherlands’ biggest newspapers, AD, in May 2016. In 2017, he created caffemeester.com, a merchandise and coffee company where he sells internationally to his fans.

Today, Jesse is a public figure creating daily content on his social media outlets, interviews, film and TV. His entrepreneurial and acting endeavors are his primary focus. Jesse is always moving. He continues to look for the distinctive ability to speak in front of the camera. In 2016, he appeared in the U.S. on scripted reality TV shows and as a social media influencer, who has millions of followers on different platforms.

Jesse started a full-time Bachelor of Applied Psychology in 2014 and will receive his degree in 2019. Growth, distinctiveness, integrity and passion are key concepts in how he keeps innovating, not just as an entrepreneur, but moreover, as a person.

‘Can you tell me the story of your prior successes, challenges, and major responsibilities?’

My prior successes include being the winner of the Dutch Fitness Awards 2018 with the highest rating in the city of Amsterdam. Also speaking on big stages with high performing entrepreneurs, but also schools, nursing homes, veteran homes and even senior facilities about loneliness. I started my own coaching company www.meesterpt.com in 2010 and coffee company in 2018 in alignment with the core values of the MeesterPT values of “Body, Mind & Psychology”. Growing that company into a world wide creditable brand offering services for body and mind with an applied psychological approach and also selling merchandise at www.caffemeester.com through e-commerce.

Being the kid who was always told he’d never graduate college, now being asked to speak in front of thousands of people last month was quite fun. I faced multiple challenges throughout my life. Whether it was due to being the underdog, being bullied or being ridiculed, for years I carried self-limiting beliefs with me wherever I went.

Even when I gained confidence, there was always someone attempting to dim my light. “Too many snakes in my grass”, as they say. Other challenges included people constantly thinking I was too loud, too vivacious, or bothered by my positive vibes. Throughout my life, people were always trying to pull me down and once I gained success I started seeing that my closest friends were actually my worst enemies. They were intimidated by me, which only goes to show how threatened they felt by my conviction and successes being self-employed and them wanting to take that away from me by lies, manipulation and me falling for it. Even in my own relationship where I ended up paying for someone else’s debt.

Some of my major responsibilities resolved about being self-employed as a young-adult, traveling the world, and managing my company abroad for which I was leading and employing coaches internationally. In my current business, I am responsible for everything because it’s my business and I oversee every department of every single operation. As an actor – which is my primary passion with my MeesterPT business – I continue to distinguish myself and have to find balance in all areas of life.

I always have to be several steps ahead of the game – whether it’s in my business or in my acting career – so that I’m always at the forefront of change with people that want to take away from my brand. I always have to be a leader – even on the days I feel off or unwell. On the days I don’t feel like being a leader, I still show up and push forward because that’s what leadership requires. That’s why leadership is one of the biggest responsibilities one can have.

‘Can you tell me about a time when you almost gave up, how you felt about that, and what you did instead of giving up?’

I remember this moment like it was yesterday. After leaving the military I was just starting out my business without any preparation and getting more and more into debt. I had no mentors, no support system and no direction. I failed hard. I was preparing myself to declare bankruptcy. I was lost. I was scared. I was broke and I was broken. In those dark times, terrifying and lonesome moments of my life, I almost accepted failure. I almost decided to finally accept that what everyone had been saying to me my whole life was true: I wasn’t good enough; I wasn’t going to make it. I felt like all I could do is to just finish my psychology degree, not pursue acting or entrepreneurship and just work a corporate 9-5 job. In other words, I was on the brink of allowing everyone else’s pessimistic predictions of my future to come true. I felt hopeless.

In that same moment, however, I realized that this is exactly what I needed to happen. I needed to hit rock bottom so that I could find the motivation to change my story. Even though I came close to accepting defeat and giving up, I chose not to surrender. I chose to take the other path, the one where I don’t give up on my dream.

Through self-assessment, I fell back into alignment with my core strengths and I found myself again. The better version of myself surfaced. I returned to MeesterPT as someone who felt certain about his skills and truly believed in what he had to offer. This allowed me to enter my speaking, entrepreneurship and acting with raw power, raw strength, clarity and unwavering conviction.

How Revived Outdoors is Changing the Game