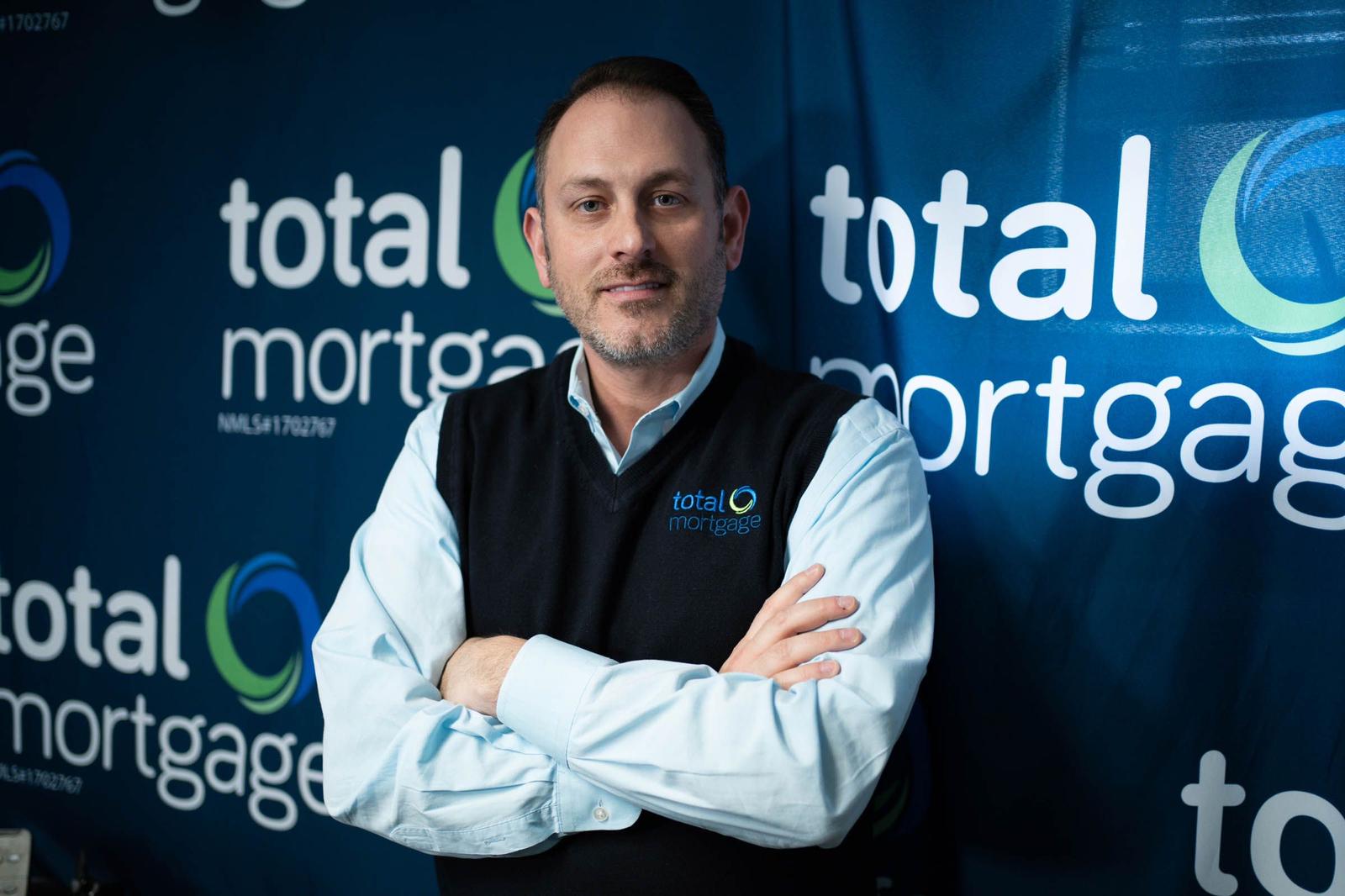 The mortgage industry is a massive market valued at $10.5 trillion. And although most people know about this, they still fail to take advantage of this unique credit service. Why? Improper education on the subject.

Mortgage expert Darren Kaplan saw this lack in society and decided to do something about this by educating the masses on mortgages. Darren Kaplan is a father of two and a successful mortgage banker with over 150 reviews on Zillow, more than 3000 subscribers on his YouTube channel and has over 20 years of experience in the mortgage industry.

This article spotlights Darren life as a mortgage banker, his achievements, and the obstacles he faced on his journey to becoming a well sought after advisor in the mortgage industry.

Venturing into a new industry

All he had was the zeal to work hard, stay consistent, and be loyal to his superiors. Darren was also broke and was constantly reminded by his peers to give up while he still had his sanity. He chose to ignore all of this and learn as much as he could on the job.

While expanding his knowledge about the mortgage industry, Darren also decided to broaden his network. He made solid connections with superiors and colleagues around the country by providing some form of value to them before seeking advice or help. When he turned 21, Darren was able to afford his own home and later got married that same year.

2008 saw the rise of one of the worst global recessions the world has ever seen. Millions, if not billions, of people around the globe, were affected by this, and so was Darren.

Although he experienced huge losses during this period, Darren didn’t let this end his journey. Through consistency and proper planning, Darren was able to recover quicker than most mortgage-related firms at the time and close huge deals.

In 2017, Darren met Thomas Bepko III, the Executive VP of Sales at Total Mortgage and CEO of YB Realty. These two had an idea to design a structure that combines both old school techniques and modern ones into their field. Eventually, they brought this idea to life.

Darren has achieved a lot more than he ever imagined starting out as an inexperienced mortgage banker back in 2000. Today, he is widely referred to as Mr. Mortgage Guru and has a YouTube channel which educates people on mortgages. He also hosts a podcast called ” Can your banker do this” which provides content similar to what he puts up on youtube. Right now, Darren is working on bringing the knowledge of mortgages to every home across the U.S. And you can head over to his Youtube channel  mrmortgageguru to learn more about him

LinkiBag.com: Saving and Sharing Links on the Fly, Goes Live with Beta Version