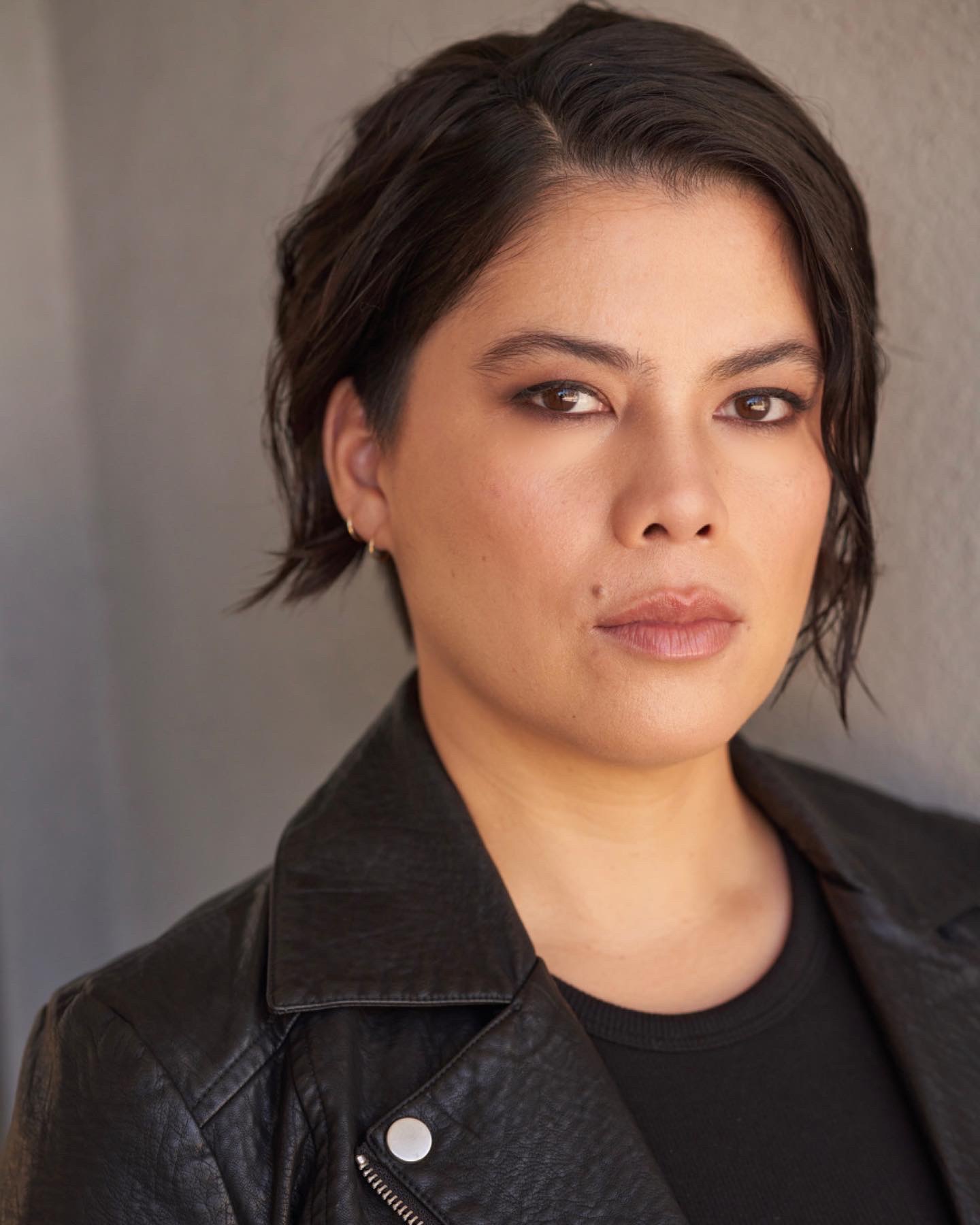 There are various roles in the film industry, and acting remains the most known role. Few people know that the production of a film would not be possible without a producer. Producers play an essential role in leading the entire production team.

Actor-producer Jamie Ohlsen said that an acting role is more enticing to many people than producing. Jamie is the Founder and CEO of Ohlsen Productions, a rising production company in Hollywood. “Even when I was young, what I wanted to do was to have an acting role in a movie. Being an actor lingers in my imagination as a kid. Producing a movie never crossed my mind,” Jamie added.

For Jamie, a producer manages and oversees the various stages of a film project. They are involved from the development stage until the post-production stage. One of its primary responsibilities is monitoring the budget and timeline of the project.

Since she was young, Jamie has aspired to be part of the film industry because of her great fascination with movies. She wants to be an actor and not a producer. “I have been acting for a couple of years when I met someone who told me to become a producer,” she said.

“I had a conversation with this person. He said I would be a great producer. I told him that all I want to do is acting and not producing,” Jamie shared. She added that he insisted that if I wanted greater control in my acting career, I should strive to become a producer. “It made me think and ponder on what he said. I did not fully understand what he meant by that, but I believed him,” she said.

Jamie acted on the advice and started researching about being a producer. “I went online to do searches about producing. How do people become a producer? What do they do? Who are some of the best producers today?” she said.

From that point, Jamie transformed herself from an actor to an actor-producer. “I was thankful that I took heed of his advice. It opened many opportunities for me in the film industry,” She was destined to do more than acting.

She pointed out that everything she encountered in her life as a realtor and as an actor prepared her to become a good producer. “I have spent several years doing insurance and real estate. It taught me how to build rapport, network, and execute contracts. The lessons from those experiences somehow mold me to become a producer,” she added.

For Jamie, if you want to be a great producer in Hollywood, you should learn how to care about other people genuinely. “As a producer, you will be managing a film production and different kinds of people. If you care for them, more likely they would reciprocate the same to you,” she said.

As a producer, Jamie pointed out that you should always keep your words. “I will do what I say I will do. I will keep my promise. I always do the right thing,” she said. She added that some people try to take advantage of other people just to get money and do not deliver on their promises.

Another essential trait of a Hollywood producer is being able to take on a small budget. “There are times that work on a limited budget. But things needed to produce a film are very expensive. So, I was able to develop the ability to take a small budget and make something look great with that,” she said. According to Jamie, a good producer needs to learn to produce quality films no matter how small or big the budget is. “Budget is not constant in filmmaking. Sometimes you have a large budget, and other times you have to work on smaller budgets,” she said.

In 2018, Jamie established her own production company, Ohlsen Productions. She currently serves as the Founder and CEO of the company. Jamie now has a three-pronged offering as an actor, producer, and executive.

Jamie is happy to share that she is in the production stage for a project they hope to qualify for the Oscars and another project in the pre-production phase that has a chance of being aired on Netflix. Her production company has only been in business for four years but has already made a mark in the industry. In that period, she earned 14 producer credits in short films, feature films, and TV movie pilots.

MA BARKER “RUN DOWN” ON THE INDUSTRY”